HAWAII ISLAND (BIVN) - Governor David Igeʻs recent trip to Japan had implications for international arrivals to Kona Airport - including the gargantuan Airbus 380 - as well as clean energy science at NELHA. 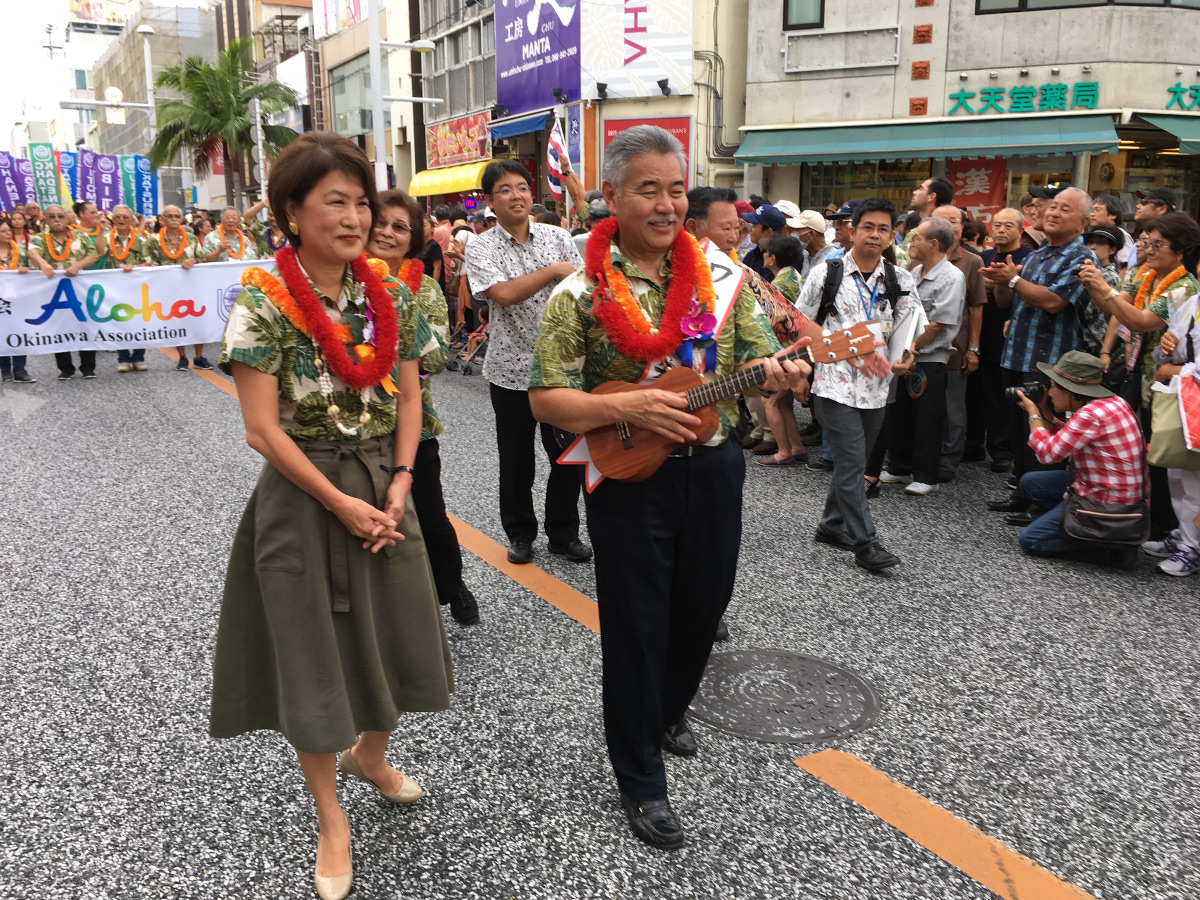 Governor David Ige and his wife Dawn parade in the streets of Japan, ukulele in hand. (photo courtesy State of Hawaii).

HAWAII ISLAND – Governor David Ige spent a lot of time in Hilo over the past week.

He took part in the Veterans Day parade on November 5. He was in Hilo again for the Democratic Party Grand Rally on the eve of the general election.

“When we work together, we can accomplish great things,” the governor told his fellow Democrats assembled at Aunty Sallyʻs Luau Hale.

The governor had just returned from a trip to Japan. 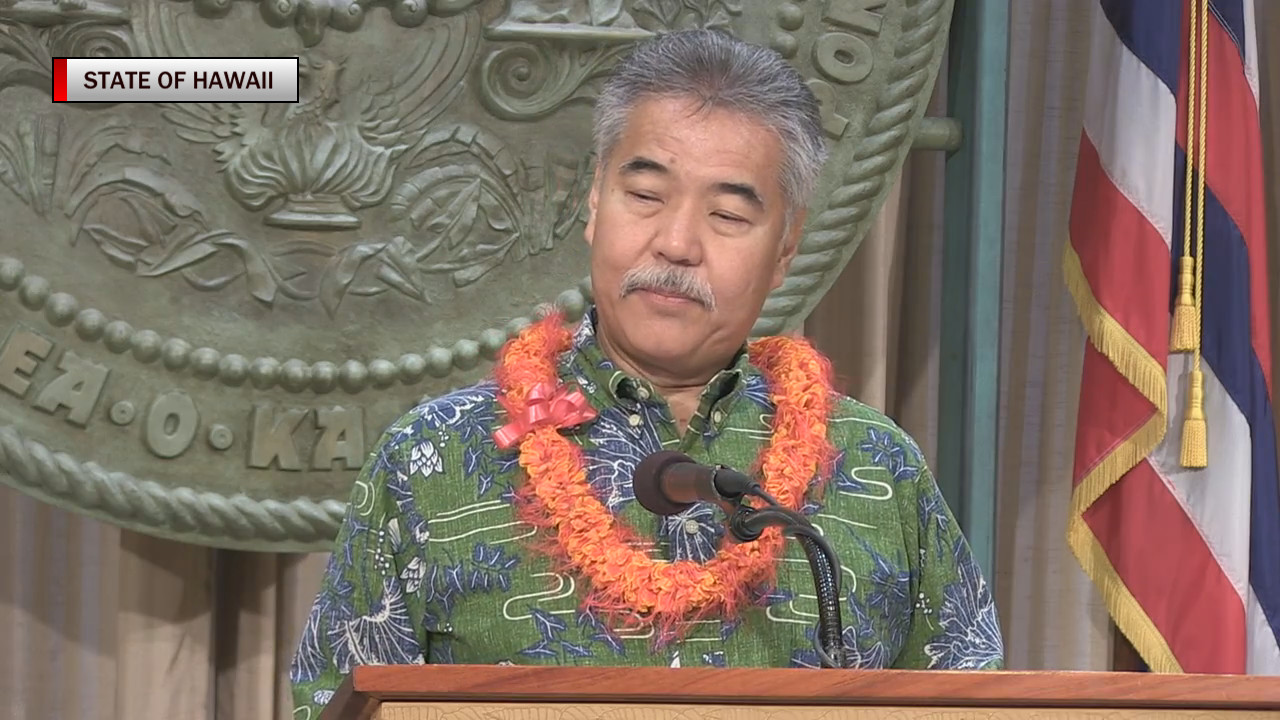 “You know we made progress in a number of areas,” Ige briefed news media upon his return , “and continue to stress with the government and business officials about why the relationship between Japan and Hawaii is so important.”

Ige said one of the topics of discussion while in Tokyo was Kona International Airport, and the status of critical pre-clearance at Narita Airport.

“Itʻs been a priority of mine to re-establish Kona Airport as an international point of entry,” Ige told Oahu media. “We had Customs and Border Patrol personnel in Hawaii, just yesterday, running through the final checklist of what we would need to get Kona Airport certified for international travel.”

Hawaiian Airlines has approved a route from Haneda Airport to Kona International, Ige said, and the Kona International certification is important “so that we would be able to receive direct flights from Japan into – or any other international point of origin – into Kona Airport.”

“Kona going to international status would really help out guests getting to our neighbor islands and the Big Island, specifically,” he said.

The governor says All Nippon Airways is working on flying the huge, Airbus 380 aircraft to Hawaii. 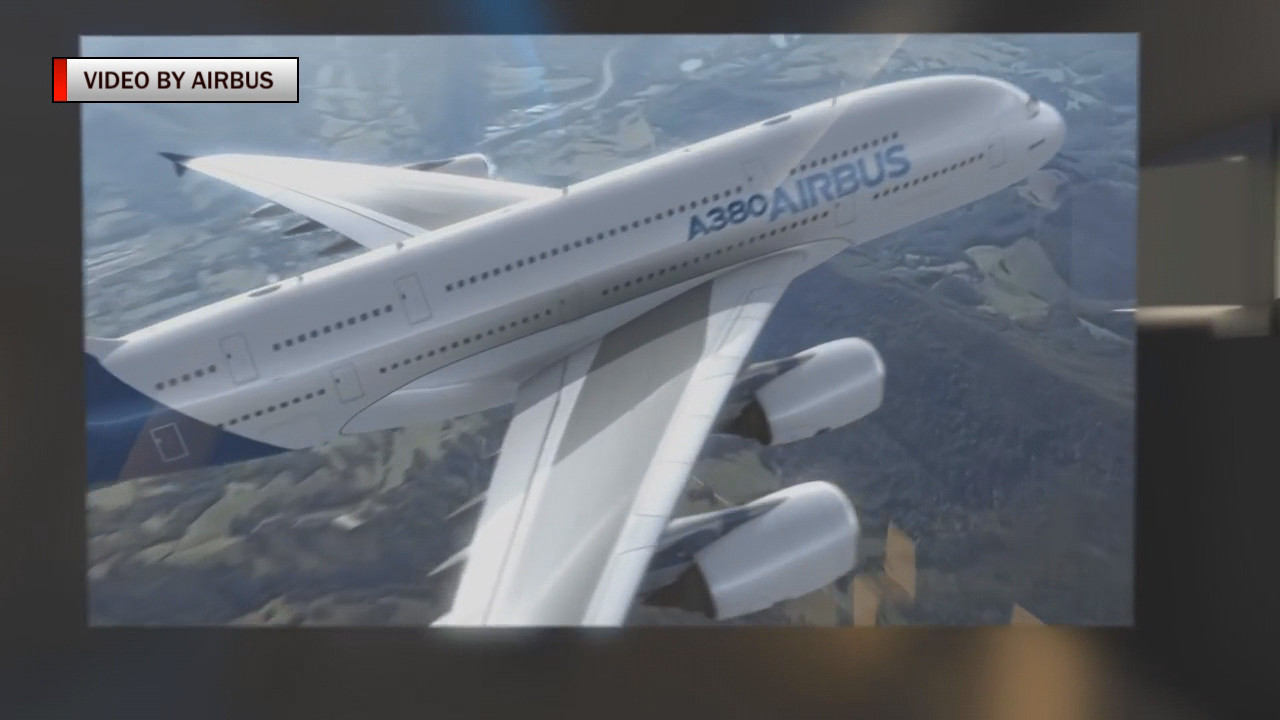 A look at the Airbus A380, which could be headed to Hawaii soon. (image from video by Airbus)

The Airbus can accommodate up to 500 passengers in a single flight. All Nippon Airways is committed to expanding seats to Hawaii, which has a significant impact on visitor income, Ige said. “Japanese visitors spend $3.7 billion dollars a year in Hawaii,” the governor added. “That averages about $10 million dollars a day. That’s equivalent to $1 million dollars in tax revenue in GET & TAT each and every day.”

However, the Airbus 380 is a little too big for Honolulu, at the moment.

“Obviously, Honolulu International Airport today cannot accommodate that 380,” Governor Ige told the press, “so we’ve had a number of our meetings both with Airbus as a manufacturer, to understand what the airport requirements are, and then with the ANA officials.”

Ige said ANA hopes to have an all 380 fleet to Hawaii in 2019. ANA hopes that will include Kona.

“They are actually also interested in flying the a380 to Kona International which will be a challenge,” the governor said. “We are excited that ANA and Japan Airlines and other carriers from international points are interested in serving Kona Airport, and serving Hawaii more importantly.” 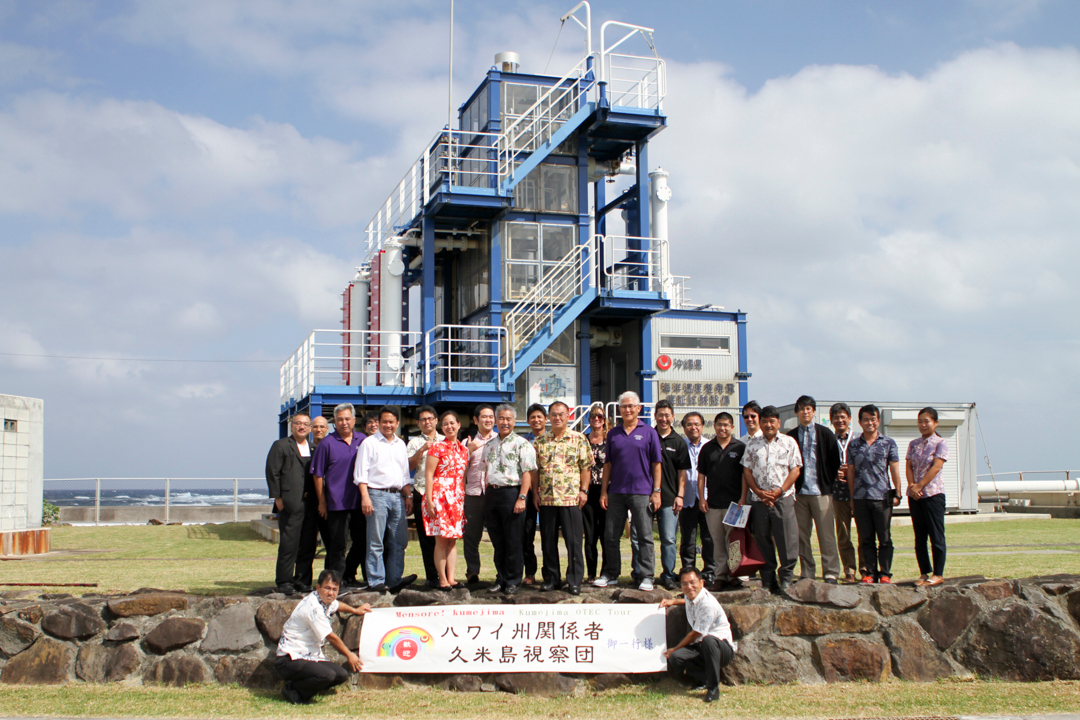 “I was able to travel to Kumejima Island to visit their ocean thermal energy conversion facility in Okinawa,” Ige said, “and (I) visited their ocean development park which was modeled after our Natural Energy Lab on the Big Island, to see their progress in aquaculture and using deep ocean sea water for a variety of products.”

Okinawa sees OTEC as a viable renewable energy source for many of their Islands, Ige said. “Okinawa has about 50 islands,” he added, saying that “a good number of them are inhabited with relatively small populations. And OTEC is a perfect technology for that.”