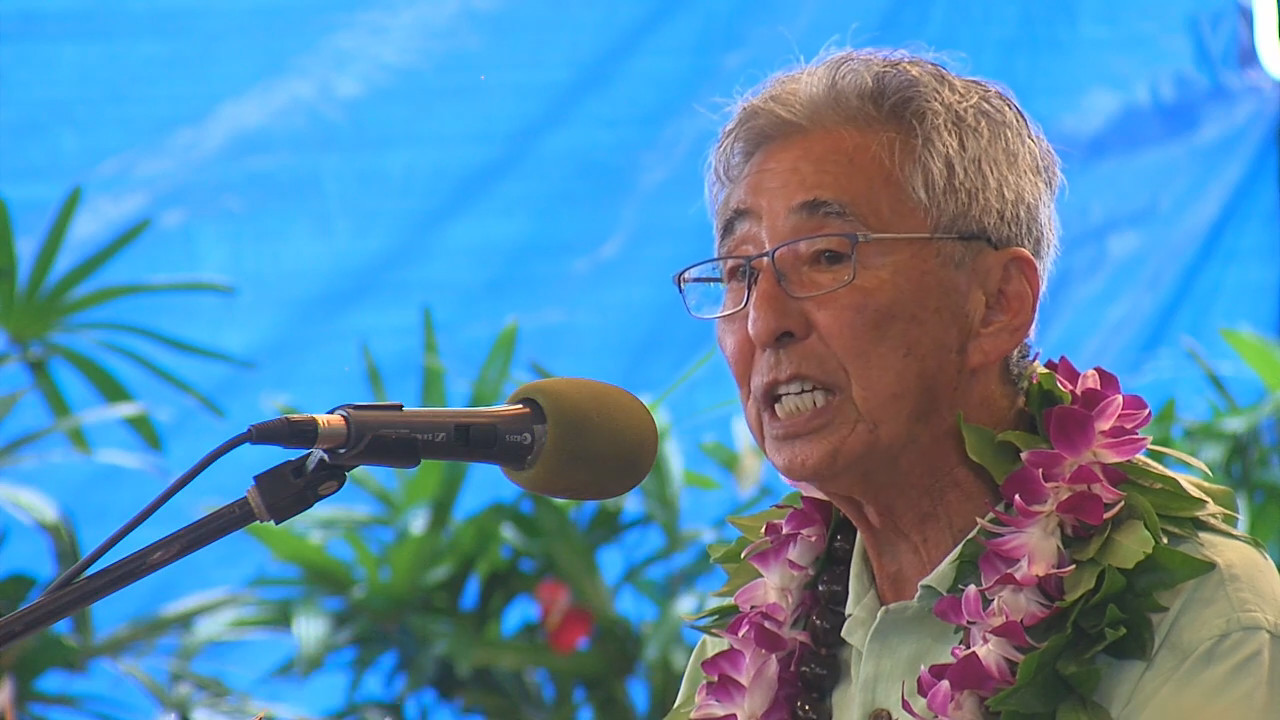 HILO (BIVN) - Rep. Tsuji, the 75 year old legislator who was just reelected to the State House, passed away on Oahu today.

HILO, Hawaii – Clift Tsuji, the longtime state representative for Hilo, passed away at the Queen’s Medical Center on Oahu today. He was 75.

“Representative Clift Tsuji was a quiet man with a big heart who had the courage to stand for his convictions,” said Hawai’i Governor David Ige in a statement. “He was a passionate leader and a vigorous advocate for the Hilo community. His legacy of service will be remembered by his constituents and all Hawaii Island residents. He was a personal friend, and I am going to miss his presence at the State Capitol. Dawn and I send our condolences to his sons, Ryan and Ashley.”

“The family has requested privacy at this time,” the state legislature wrote in delivering the news of Tsuji’s passing, adding that services are pending.

Tsuji was born on Jan. 20, 1941 and raised in the plantation town of Papaikou, the state house says. Tsuji graduated from Hilo High School in 1959 and went into the military, serving in the U.S. Army Reserve, 442nd Infantry, Company B, Hilo, from 1959-1965. He also completed his post-secondary degrees at the University of Hawaii at Manoa and the University of Washington, Pacific Coast Banking School.

Rep. Clift Tsuji was first elected to the House of Representatives in 2004 and was chairman of the Agriculture Committee. He remained a big part of the ag committee until his passing.


Rep. Tsuji spoke as a Democratic Party candidate for State House during the August 12, 2016 Grand Rally in Hilo. Video by Dave Corrigan.

“My deepest condolences to the family and many friends of Representative Clift Tsuji,” said U.S. Senator Brian Schatz. “Rep. Tsuji was low-key in style but a firm fighter for the needs of the people of the Big Island. He will be especially remembered for his advocacy of agriculture and its essential role in the economy and culture of Hawai‘i. Clift was earnest, hard-working, and always had a kind word for people. He will be greatly missed.”

Video by Dave Corrigan, recorded after the 2016 legislative session in May.