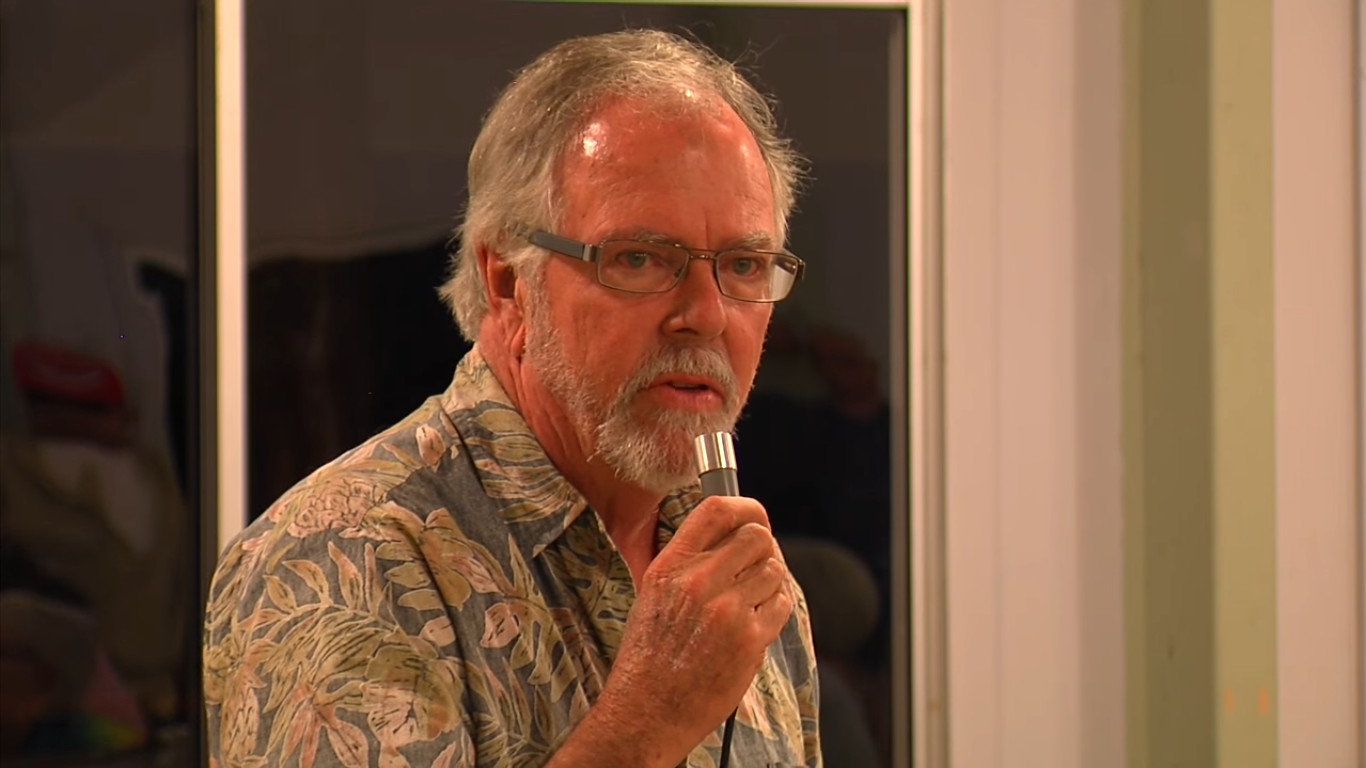 HONOLULU (BIVN) - Rep. Richard Creagan has been named chair of the State House Committee on Agriculture, a shift from previous Hilo-based leadership.

HONOLULU, Hawaii – The House of Representatives Majority named it 2017 Committee Chairs and Vice Chairs during a caucus meeting today. Kona-Ka’u representative Richard Creagan has been declared the new chair of the House Committee on Agriculture.

The previous vice-chair of the ag committee, Richard Onishi (District 3 – Hilo, Keaau, Kurtistown, Volcano), will move on to chair the House Committee on Tourism. Taking his place on the ag committee as vice chair will be Lynn DeCoite (District 13)

The appointment of Dr. Creagan to ag committee chair could be a shift in the philosophical direction of the committee on certain controversial issues like genetically engineered crops in Hawaii.

“I support the Right to Know and the Precautionary Principle that has guided Europe in their decision to label all GMO containing products,” Creagan’s campaign website states. “Our state needs to lead, not follow, on the labeling question. If enough states require labeling we will force the national labeling that would make the most economic sense.”

That stands in contrast with the late Rep. Tsuji, who was once named as a BIO Legislator of the Year for embracing “the benefits of biotechnology and recognize its important role in fostering the growth of ag commodities”, according to the Biotechnology Industry Organization, which “represents more than 1,200 biotechnology companies, academic institutions, state biotechnology centers and related organizations across the United States and in more than 30 other nations.”

Rep. Creagan’s position on GMO will likely be balanced by Rep. DeCoite, a Molokai farmer.

Recently, a federal appeals court held that the Hawaii County Ordinance banning the cultivation and testing of GMO plants is preempted by the federal law as well as state law.

In other appointments with Big Island ties, District 1 representative Mark Nakashima will chair the Committee on Economic Development & Business. He previously chaired the Committee on Labor.

Puna Rep. Joy San Buenaventura will again serve as Vice Chair of the Committee on Judiciary.

The House also announced a new Committee on Intrastate Commerce, which will focus on regulations and licensing of Hawaii businesses such as banking, telecommunications and property insurance. That committee will be chaired by Takashi Ohno. Vice Chair will be Isaac W. Choy.