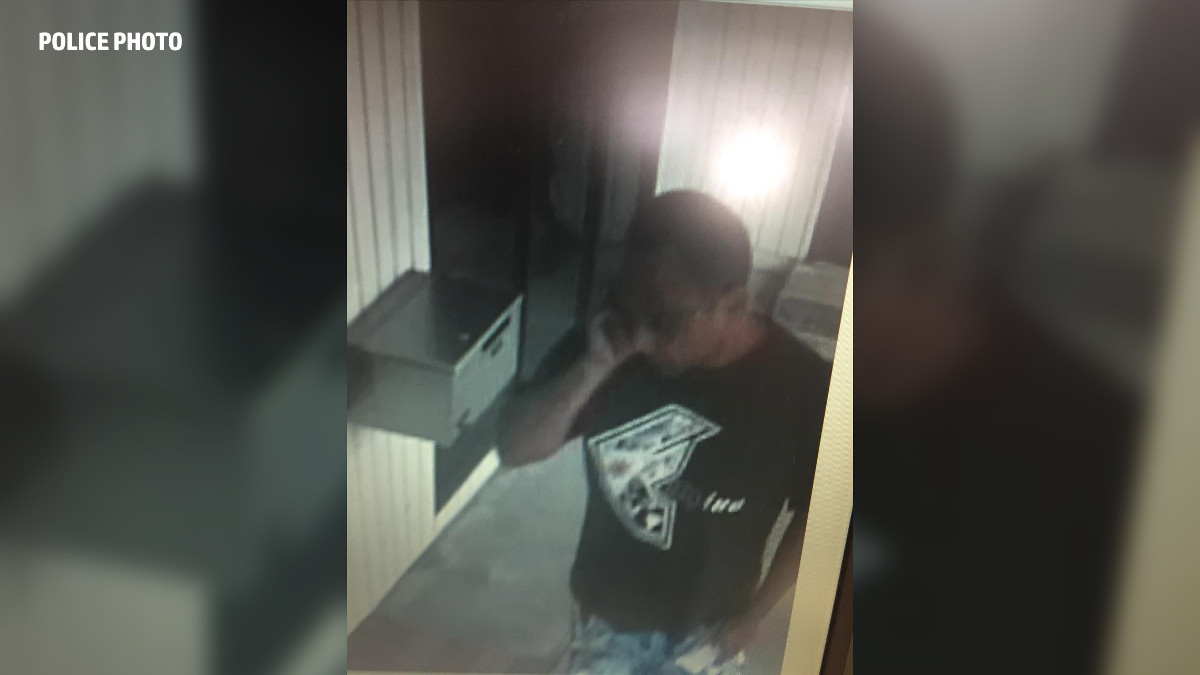 KEALAKEKUA (BIVN) - Police report a bank robbery at American Savings Bank in Kona, and have a photo of the alleged suspect. 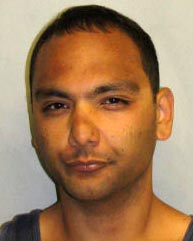 UPDATE (Jan. 3, 2017) – Police have identified the man wanted in connection with a bank robbery Tuesday in Kona.

Police say the suspect is 30-year-old Russell Monlux, who has no permanent address but frequents both East Hawaiʻi and West Hawaiʻi. He is described as 5-foot-10 with a medium build, brown eyes and short dark-brown hair, police say.

UPDATE (Jan. 4, 2017) – Monlux was arrested by Kona Airport without incident, police report, and is presently being held at the Kona Police Station Cellblock pending further investigation.

Police issued an alert on Tuesday, Jan. 3, that the American Savings Bank in Kealakekua was robbed at approximately 3:00 pm. A security cam photo was also circulated.

“Bank employees reported that a man had entered the bank and passed a note to a teller demanding cash,” police stated on Wednesday. “He then fled on foot with an undisclosed amount of money and walked north along Highway 11. He was wearing a blue T-shirt, blue-and-white surf shorts, slippers and glasses.”

Police caution the public not to approach him as he may be armed and dangerous. Instead, anyone who knows his whereabouts is asked to call the Police Department’s non-emergency line at 935-3311 or contact Detective David Matsushima at 326-4646, extension 224, or david.matsushima@hawaiicounty.gov.

Police say the suspect left on foot, and was seen walking in the direction of McDonald’s.

Police have an alleged photo of the man, seen above. The man is described as a “local male, barefoot, age in late 30’s. Wearing a flower type blue shorts, dark blue shirt with a triangle white type emblem in front. Short hair.”