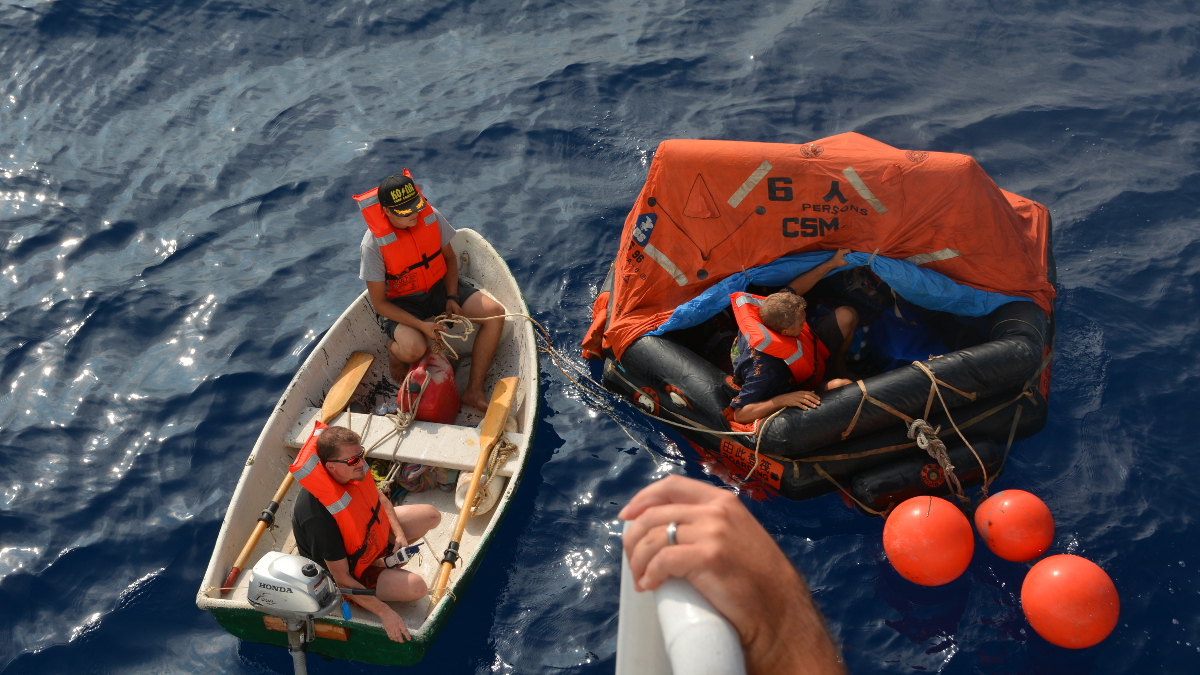 WEST HAWAII – Three boaters were rescued by the U.S. Coast Guard after their vessel sank two and a half miles off of Hapuna Beach on Wednesday afternoon.

The owner and operator of the 48-foot sailing vessel Bobo Link, 48-year-old Steven Jenkins, along with 23-year-old Brandan Jenkins and 43-year-old Nathan Gibson, safely recovered from their life raft and transported to Kawaihae Harbor by the crew of the Hilo-based USCGC Kiska. No injuries were reported. 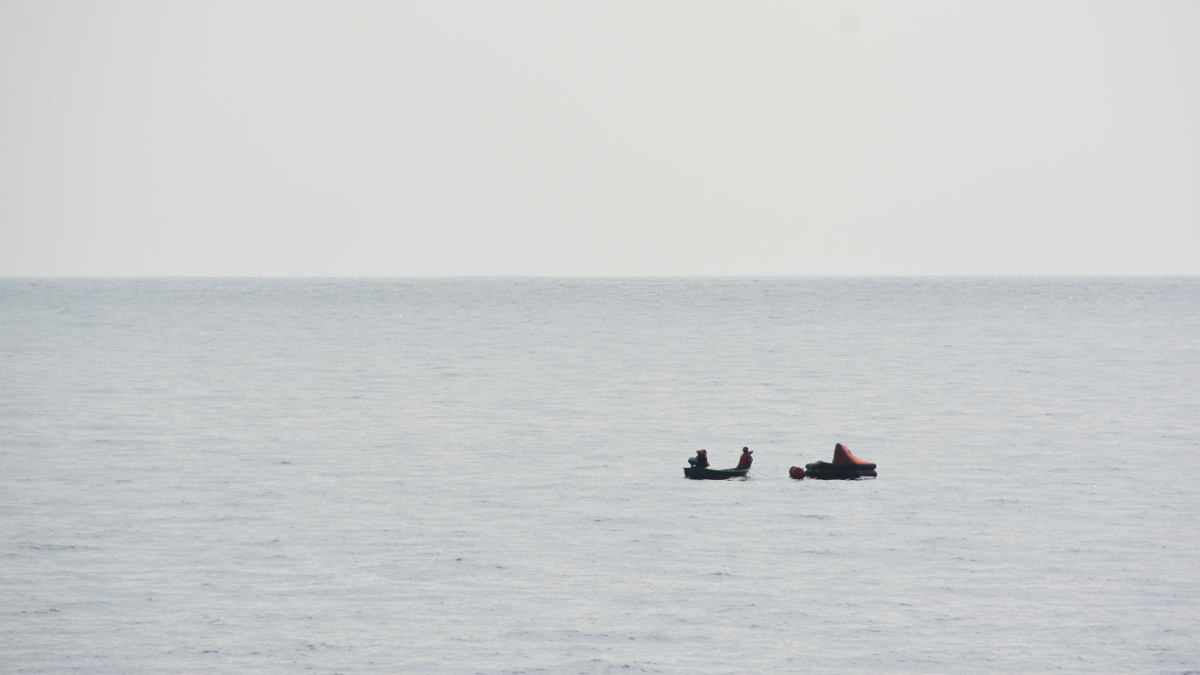 The Coast Guard credits the signal from the vessel’s registered EPIRB for enabling the rescue.

“We cannot stress enough the importance of carrying and properly registering an emergency positioning indicating radio beacon which is ultimately what saved the lives of these men,” said Petty Officer 1st Class Tyler Peterson, a watchstander at Coast Guard Sector Honolulu command center. “While the men also were able to contact emergency services personnel via cell phone, we strongly recommend boaters carry a working VHF radio in the event that cell service in unavailable.”

Watchstanders at the Sector Honolulu command center also received a relayed call from the Hawaii County Fire Department notifying them of the sunken Bobo Link. Sector Honolulu diverted the Kiska crew already on patrol in the area to the scene where an HCFD helicopter crew was to provide oversight until they arrived.