KAILUA-KONA (BIVN) - After an inadvertent impact to archaeological sites halted the project, work will start again on Monday, January 30.

The Hawaii Department of Transportation and contractor Goodfellow Bros., Inc., made the announcement in a media release issued Thursday.

In 2016, the project was delayed after archaeological sites were found near the project on the south side, forcing the department to redesign the project.

Ed Sniffen, the Deputy Director for the State Department of Transportation Highways Division, acknowledged in October that the state hit two archaeological sites. “I think it was the Mamalahoa Trail and the Road To The Sea Trail,” Sniffen said.

HDOT says it has since coordinated “the protection of the State Inventory of Historic Place (SIHP) #10714 and SIHP #00002 sites affected by the prior breaches and has been able to lift stop work orders in those areas.”

DOT officials were asked again about the status of the project by State Representative Nicole Lowen during a House Finance Committee briefing at the Capitol on January 11.

The work on January 30 “will involve excavation of retaining walls near the National Park; traffic signal, interconnect, and street light foundation and conduit installation at multiple locations on the north end of the project; and, reclaimed water utility installation and testing. This will be followed by subgrade preparation for aggregate base course and pavement and further utility work.”

The state says the redesign of the project on the south end between Kealakehe Parkway and Hulikoa Drive for the Section 106 and Section 4(f) process is nearing completion. Retaining wall designs are being submitted and reviewed with the drainage design to follow. 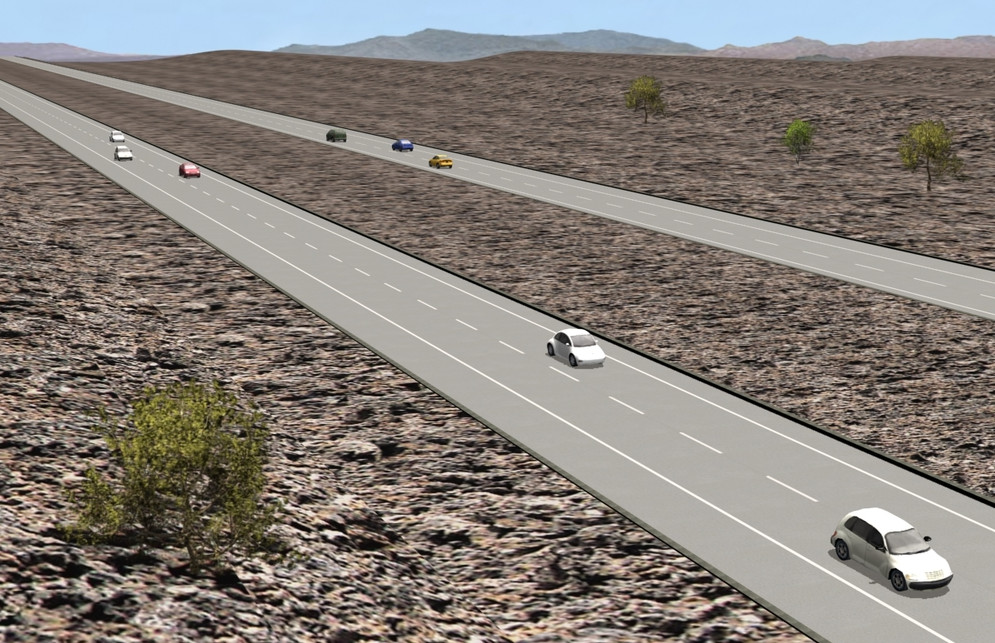 “HDOT continues to work with the appropriate parties to revise the project Area of Potential Effect (APE) and expects resolution in a matter of weeks,” the state media release states. “Once the revised APE is accepted by the State Historic Preservation Division, the construction of the utility crossing at Kealakehe Parkway can be scheduled. This specific work will occur during night time hours in an attempt to limit impacts to traffic. ”

“HDOT and GBI anticipate beginning construction of the pavement structure at the Hulikoa intersection in the near future,” the release continues. “The additional work at this intersection includes the installation of temporary traffic signal heads on the existing Queen Kaʻahumanu Highway lanes, temporary pavement, and new striping for that intersection as it currently is not signalized. Retaining wall construction is anticipated to take multiple months to complete. As retaining walls are completed on the north end of the project, subgrade, aggregate base course, and pavement will follow.”

The construction end date has not been finalized, the state says.

During the January 11 Finance Committee briefing, HDOT officials did not have numbers for the added cost due to the delays and redesigns.

“Now that construction is resuming, HDOT, GBI, and the Project Team members are examining schedule impacts as well as opportunities that will allow for expedition of the project with the goal of keeping the completion date as close to the initial contract date as possible,” the state says. Additional details will be given once rescheduling is done.