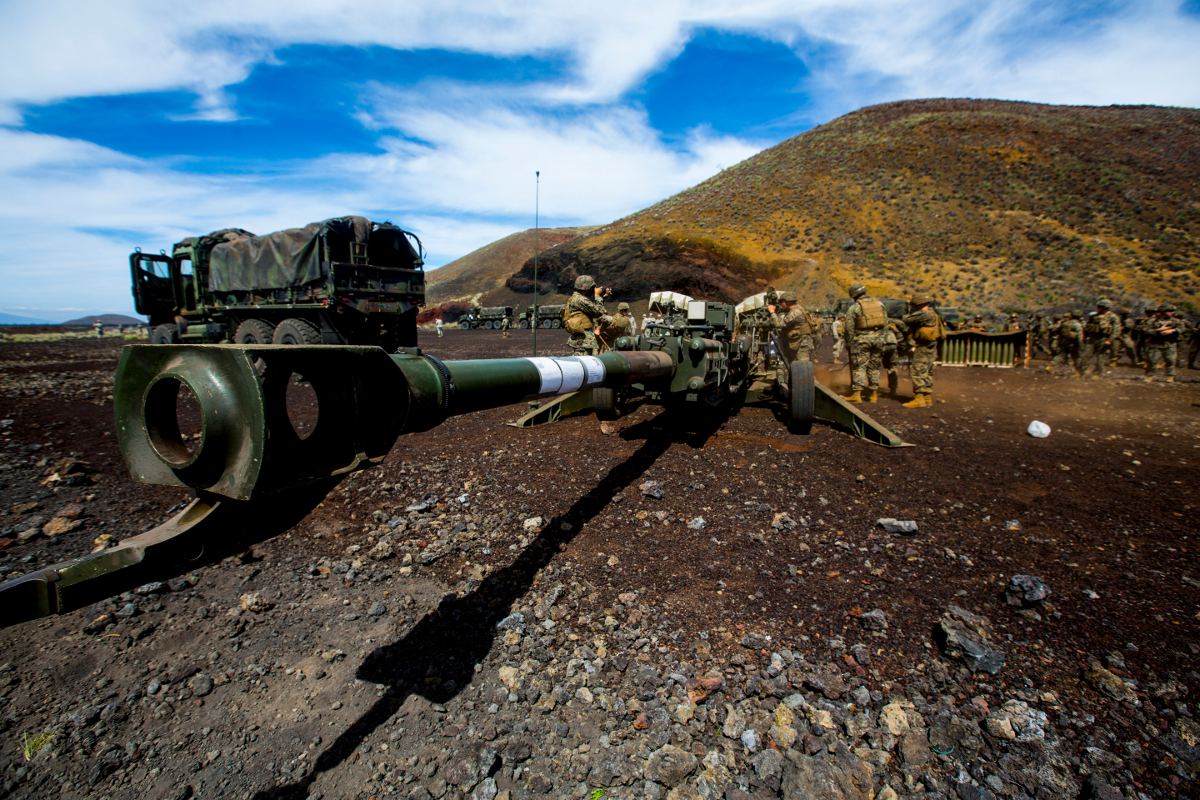 POHAKULOA TRAINING AREA, Hawaii – One day after the Nuclear Regulatory Commission approved the site-specific Environmental Radiation Monitoring Plan for Depleted Uranium at Pohakuloa Training Area, activists who for years have been raising objection voiced their outrage.

In late 2016, the U.S. Army developed the monitoring plan in order to comply with NRC license conditions for the possession of depleted uranium – also called D.U.

The DU spotting rounds and fragments were scattered at PTA as a result of the use of the 1960s-era Davy Crockett weapons system. The Monitoring plan aims to identify potential routes for DU transport and describe the monitoring approach to detect any off-installation migration, the Army says.

The next day, a press release was issued by Jim Albertini of Malu ‘Aina, who has for years spoken out in concern over the possible health impacts of DU-related radiation in the area surrounding Pohakuloa.

Albertini derided the PTA monitoring plan, in which “only one sample of sediment needs to be collected and the site is a bit West of PTA and includes probable drainage from thousands of acres not part of the radiation impact areas.”

“In short, the NRC approval is a sham,” Albertii said.

“Comprehensive Independent testing and monitoring needs to be done to determine the full extent of radiation contamination at Pohakuloa and other sites in Hawaii with a special emphasis on air monitoring,” Albertini repeated as he has numerous times before. “What the NRC approved is terrible science, it does nothing to determine if DU has migrated off PTA, and the NRC knows it.” 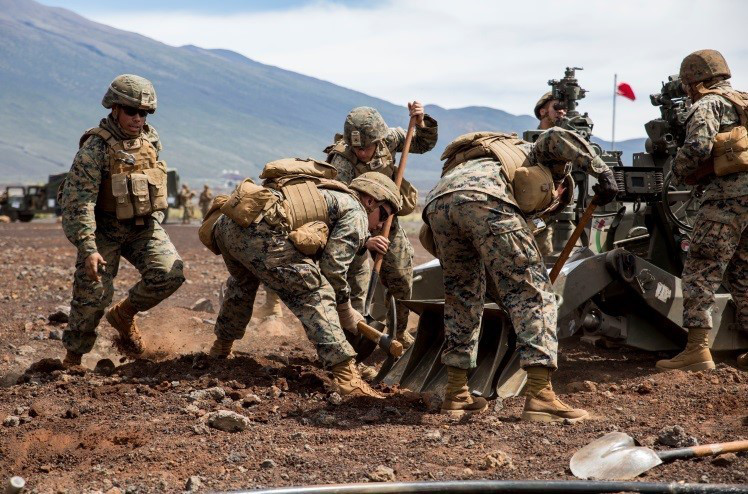 Harp said the NRC approval “is a clear indication that the NRC views the people of Hawaii and the U.S. as ignorant, gullible, and disposable.”

“Local and international health experts warn of the grave dangers of inhalation of microscopic particles of DU, which can be liberated from ground to air by live fire training, vehicular training activity, windy conditions, fire, etc.,” Harp said. “U.S. Army troops training videos of decades ago warned of the same dangers. Even the former director of the U.S. Army’s Depleted Uranium Project, Major Doug Rokke warns of the dangers today.”

Dr. Lorrin Pang, MD – a state health official on Maui – has said, speaking in his personal capacity, that inhaled DU oxide particles are the most deadly form of radiation.

“Considering warnings of known dangers by local and international health experts, and even the Army itself, the recent approval of a do nothing plan by the NRC makes it crystal clear that the NRC cares not for human health or the health of the planet,” Harp continued. “Apparently, the NRC has a directive to support the US Military Industrial Complex regardless of the cost to humanity or the planet.”

“It is well known that many millions of people from many nations across the planet feel a deep repugnance for the U.S. Could it be because the U.S. is murdering them too? The U.S. should consider this analogy as a possibility for their future — When you back an animal into a corner its only recourse is to attack,” Harp concluded.

“From my experience with sampling geologic materials, there is a zero chance of finding any DU,” with the NRC approved plan, Reimer said. “In effect, the sampling site is selected to dilute by thousands any DU found; it will be masked by the natural uranium present. And sediment sampling is not the medium of concern to determining if DU is blasted off PTA. Air sampling is the important vector of mobility.”

Amy Snyder, the Senior Project Manager at the NRC’s Materials Decommissioning Branch, informed the public that the regulatory action is noticed in the February 9 Federal Register, and includes “a 60 day opportunity for a request for a hearing or petition for leave to intervene.”

“We need our elected officials to step up and demand what the Hawaii County Council approved way back on July 2, 2008 in Resolution 639-08 by a vote of 8-1 and that is stop all live-fire at Pohakuloa, do comprehensive independent testing and monitoring, and clean up the DU present,” Albertini said. “The U.S. military has been ignoring this important call for too long.”