HILO - A formal Police Week ceremony was held on a rainy Monday at the Hilo police station, kicking off a week to remember officers who have died or been disabled in the line of duty.

(BIVN) – Police Week festivities are underway on Hawaiʻi Island, scheduled for the week of May 14-20.

A formal ceremony was held at the Hilo police station on Monday, and included pre-ceremony entertainment and a tribute to Hawaiʻi County officers who gave their lives in the line of duty. 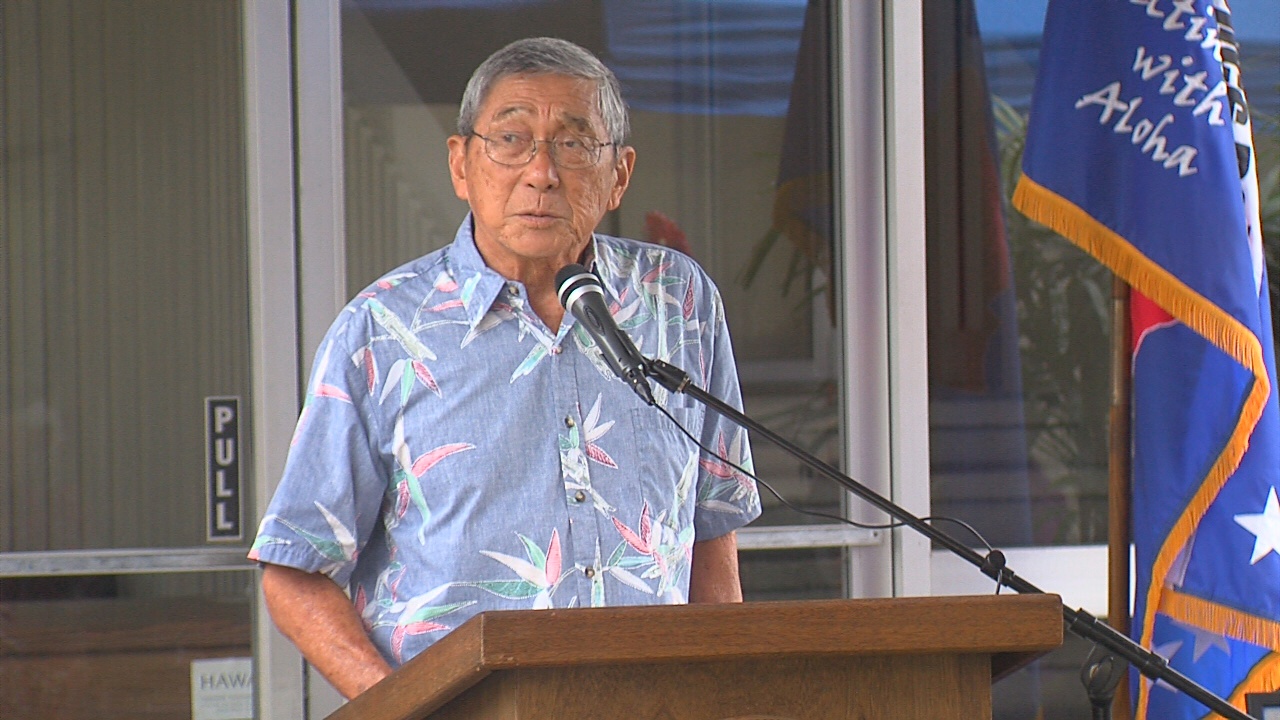 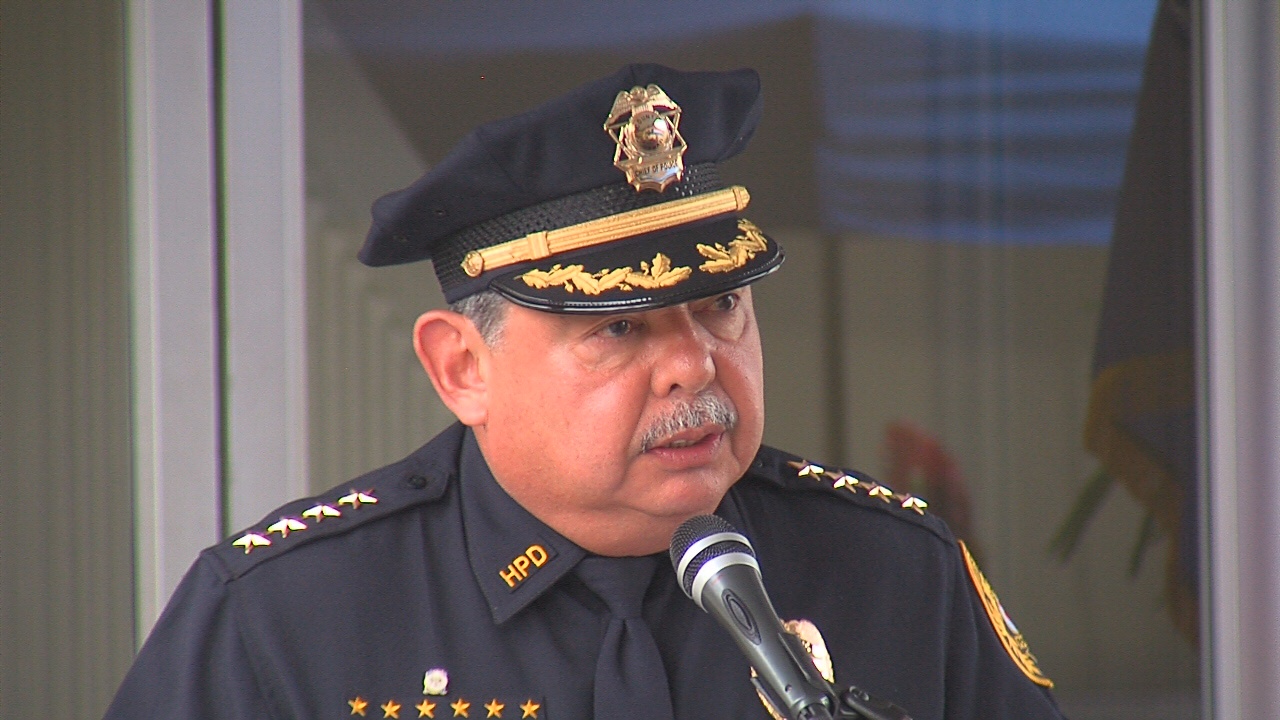 “Police Week is a nationally recognized week of activities in support of police work and in recognition of officers who have died or been disabled in the line of duty,” a police release states. “In 1962, President John F. Kennedy proclaimed every May 15th as Peace Officers Memorial Day and the week it falls in as National Police Week.”

This week, station tours for all districts are being offered to the public. Station tours at the Hilo Police station will be on Wednesday, May 17th, with tours being held at 9:00 a.m. and 1:00 p.m. Call Officer Van Reyes at 961-2264, to schedule an appointment, police say.