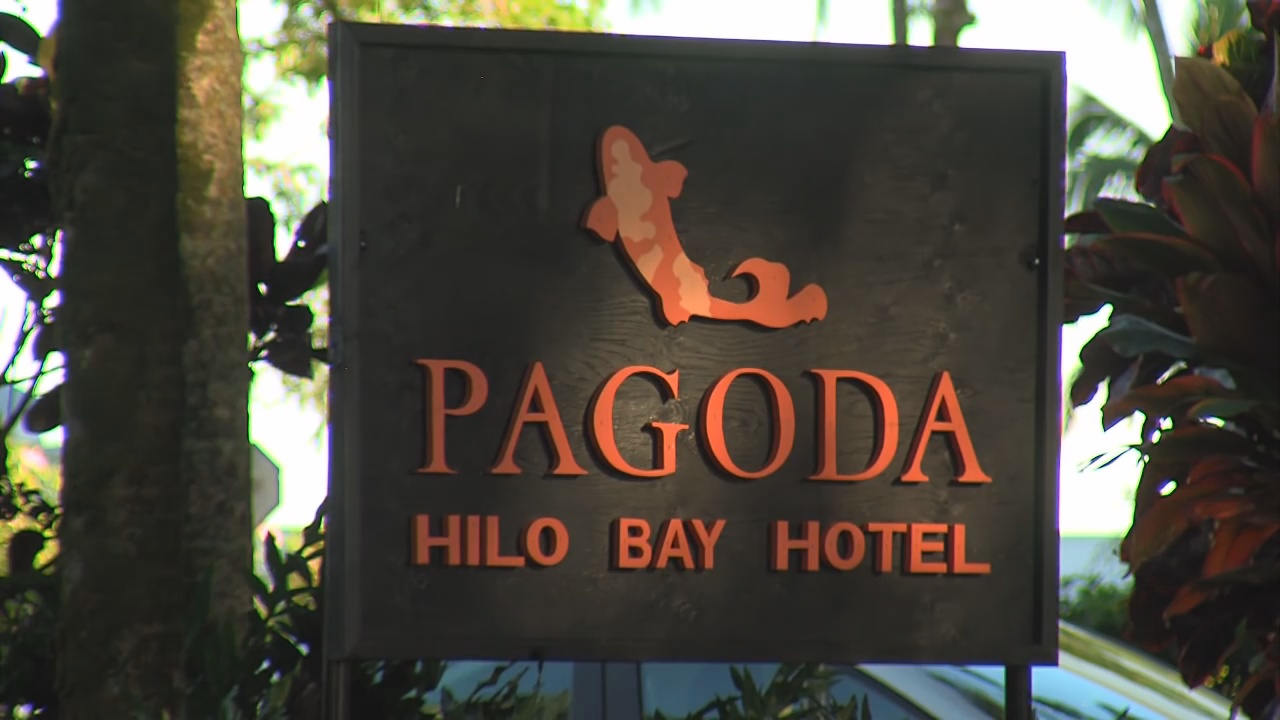 HILO, Hawaii - The Banyan Drive hotel is shutting down right away, following notification from Hawai'i County inspectors recommending that the building be vacated immediately.

(BIVN) – The Pagoda Hilo Bay Hotel is shutting down before the July 14 deadline it was given last week.

The Hawaii Tribune-Herald reported on Saturday that the county inspection found electrical and fire code violations, heavy termite damage and areas with open ceilings. Beds were even found in a stairwell.

DLNR says it is working with the hotel manager “to take steps now to find alternate accommodations for any occupants over the weekend and close the hotel.”

“DLNR appreciates permittee Peter Savio for his commitment to the hotel, its employees and guests,” the state media release stated. “DLNR continue working toward the revitalization of Banyan Drive with the County, the Legislature, and the private sector.”