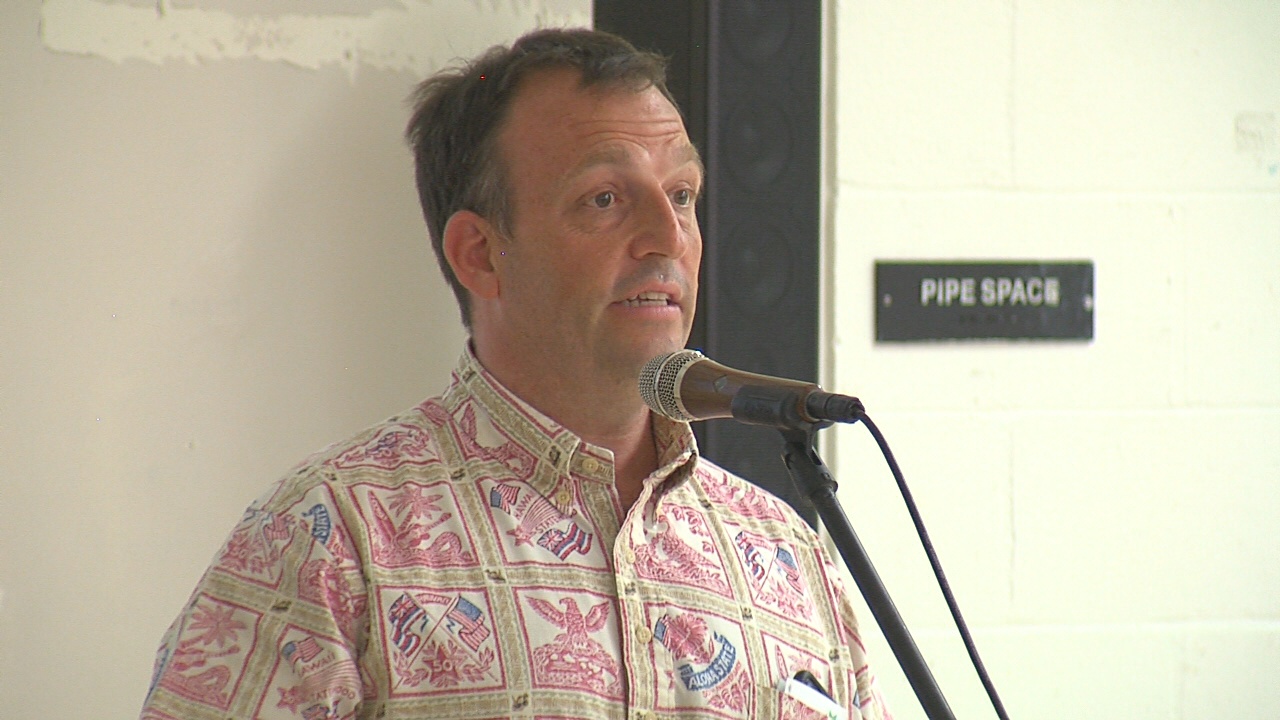 KAILUA-KONA, Hawaii - The third district state senator hopes the declaration will "prevent a potential catastrophe" and "ensure the continued safety of the people of West Hawai’i."

This weekend, Hawaii County Civil Defense has been pushing out the message that a mandatory water restriction, and the possibility of a shutoff, remains in effect for North Kona. Thursday’s failure of a fifth well in the same area where four other wells are already out of service put customers from Keauhou to Kona Airport and Honalo to Makalei in a near-dire situation.

Repairs on the fifth source, the Keahuolū well, could take a week and a half to fix, water officials say. In the meantime, residents in the affected area must restrict water use to health and safety needs of drinking, cooking, and sanitation only. The Department of Water Supply says it is monitoring water usage and wasteful water use will be subject to further water restrictions and possible water shutoff.

Sen. Green announced over social media that he is asking the governor to use all of the resources at his disposal to ensure that residents continue to have a reliable, safe water supply.

Green says “the current conditions are critical and we need to act now to prevent a potential catastrophe.”

Here is a copy of the letter that was shared on Facebook:

As you know, West Hawai’i is experiencing a water crisis. Since January, five of the thirteen operable wells in the area have failed, leaving the people threatened by a lack of a reliable water supply. The County has now restricted water use and consumption for residents of North Kona, but has not yet offered any public plan to address the immediate health and safety emergency facing these families.

I respectfully urge you to declare a state of emergency to prevent a potential catastrophe and to ensure the continued safety of the people of West Hawai’i. Please use all the resources in your control to ensure an immediate solution to this crisis.

Thank you for your assistance and leadership in this crucial matter.

For the time being, Water Supply has established Public Potable Water Distribution Stations on Ane Keohokalole Highway between the West Hawaii Civic Center and Kealakehe High School, as well as on Hina Lani between Anini St. and Manu Mele St.