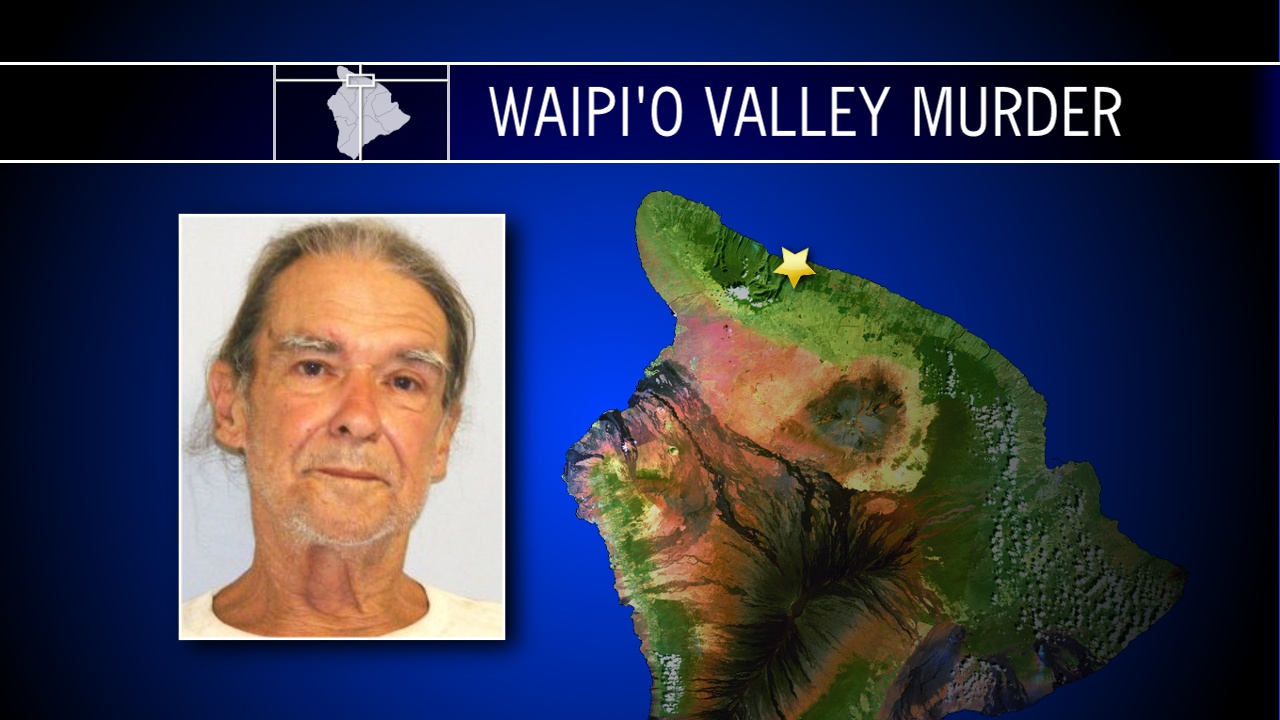 Arrest Made In 2016 Waipio Valley Murder

WAIPIʻO VALLEY, Hawaii - A 67-year-old Hāmākua man has been arrested following his indictment by a grand jury for a 2016 murder in Waipiʻo Valley.

(BIVN) – Police have made an arrest In connection with a 2016 murder in Waipiʻo Valley.

67-year-old Wayne Teves was arrested without incident at his Waipiʻo Valley residence, following his indictment by a grand jury. Teves has been charged with second-degree murder and carrying or using a firearm in the commission of a separate felony.

On March 3, 2016, police responded to a report of a body that was found partially submerged in a stream near the back of the Valley. The victim was later identified as 49-year-old Thaine Price who was also a resident of Waipiʻo Valley. An autopsy determined that Price died from a gunshot wound to his torso.

Anyone who may have witnessed the incident or have any other information about it is asked to call the Police Department’s non-emergency line at (808) 935-3311 or Detective Todd Pataray of the Area I Criminal Investigation Section at (808) 961-2382 or Todd.Pataray@hawaiicounty.gov.