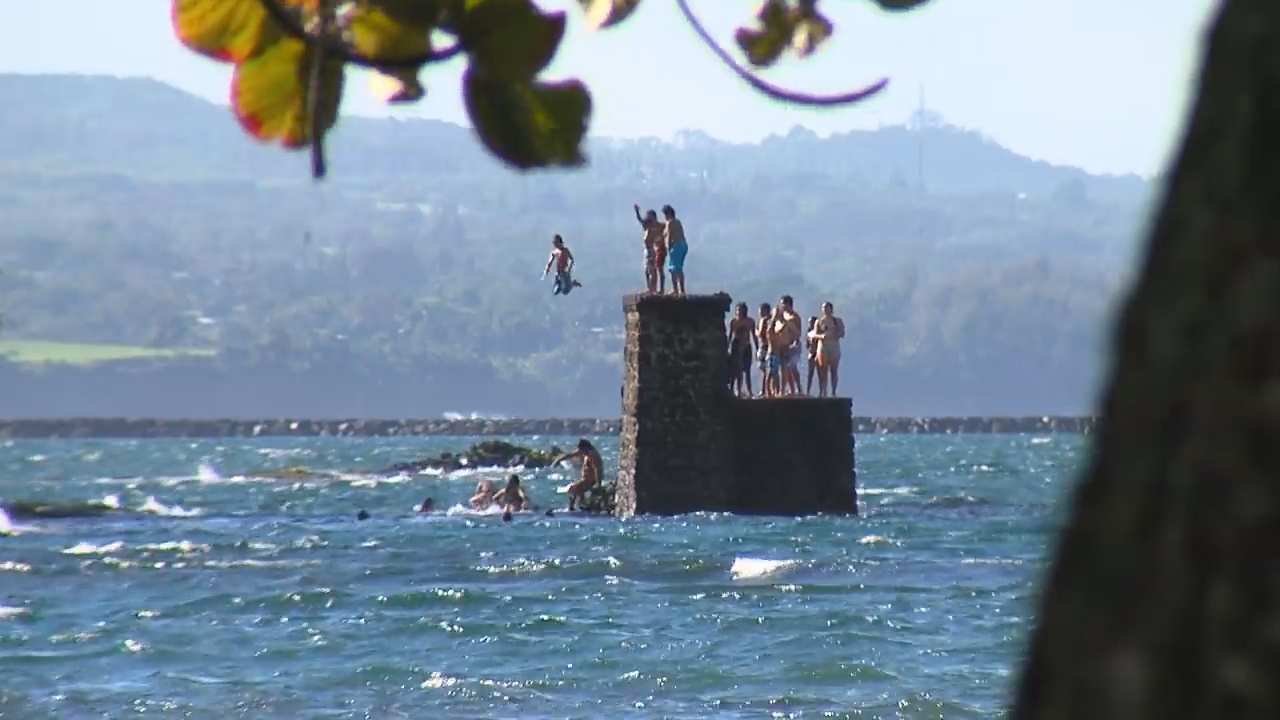 (BIVN) – In what seems have become a monthly norm, the National Weather Service in Honolulu has issued another special weather statement warning of the possible effects from the predicted King Tides along Hawaii shores.

“Coastal flooding, associated with a combination of high tides and higher than normal water levels, will be a possibility through the upcoming holiday weekend,” the forecasters wrote on Wednesday. “The greatest potential for coastal flooding impacts will be during the peak daily high tide, which will occur during the mid- to late-afternoon hours the next several days.”

Water levels at the Honolulu tidal station are currently running about 0.7 feet higher than predicted values, the NWS reports, and water levels are expected to remain higher than normal through the weekend.

“Impacts may include flooding of beach areas that are normally dry, salt water inundation of typically vulnerable low-lying roads, docks, boat ramps and other coastal infrastructure. The potential for coastal flooding will diminish early next week as the peak daily tides diminish,” forecasters say.

During last month’s King Tide in Hawaii, Moku Ola in Hilo was partially submerged, offering a glimpse at how a rising sea can begin to impact popular coastal gathering places.

It is good timing for the Hawaii Department of Land and Natural Resources, which will be holding a public information meeting tonight in Hilo on sea level rise vulnerability and adaptation.

The meeting is being held to educate people “about the impacts of sea level rise and to gather comments and input about key issues and concerns regarding preparedness and adaptation,” the DLNR says. Previous meetings have been held on O‘ahu in June 2016, in January on Kaua‘i, and in March on Maui.

“We are in the process of developing a Sea Level Rise Vulnerability and Adaptation Report (SLR Report) that is to be submitted in anticipation of the 2018 Hawaii State Legislature, and we are interested in soliciting input from our island communities to help us complete the report,” said DLNR Chair Suzanne Case in a media release.

“This SLR Report is the first state-wide assessment of the impacts of sea level rise on our coastal areas. Using the best available scientific knowledge and local experience, it will help us prepare for future sea level rise and present recommendations to reduce our exposure to SLR hazards such as erosion and extreme flooding,” said Sam Lemmo, co-chair of the Interagency Climate Adaptation Committee.

Tonight’s meeting (Thursday, Aug. 17) will take place from 6 to 8 p.m. in the Aupuni Center Conference Room, located at 101 Pauahi Street.

A second meeting will be held on Tuesday, August 22, 2017, from 6 to 8 p.m. in the County of Hawai‘i, West Hawai‘i Civic Center Council Chambers, located at 74-5044 Ane Keohokalole Highway in Kailua-Kona, Hawai‘i.