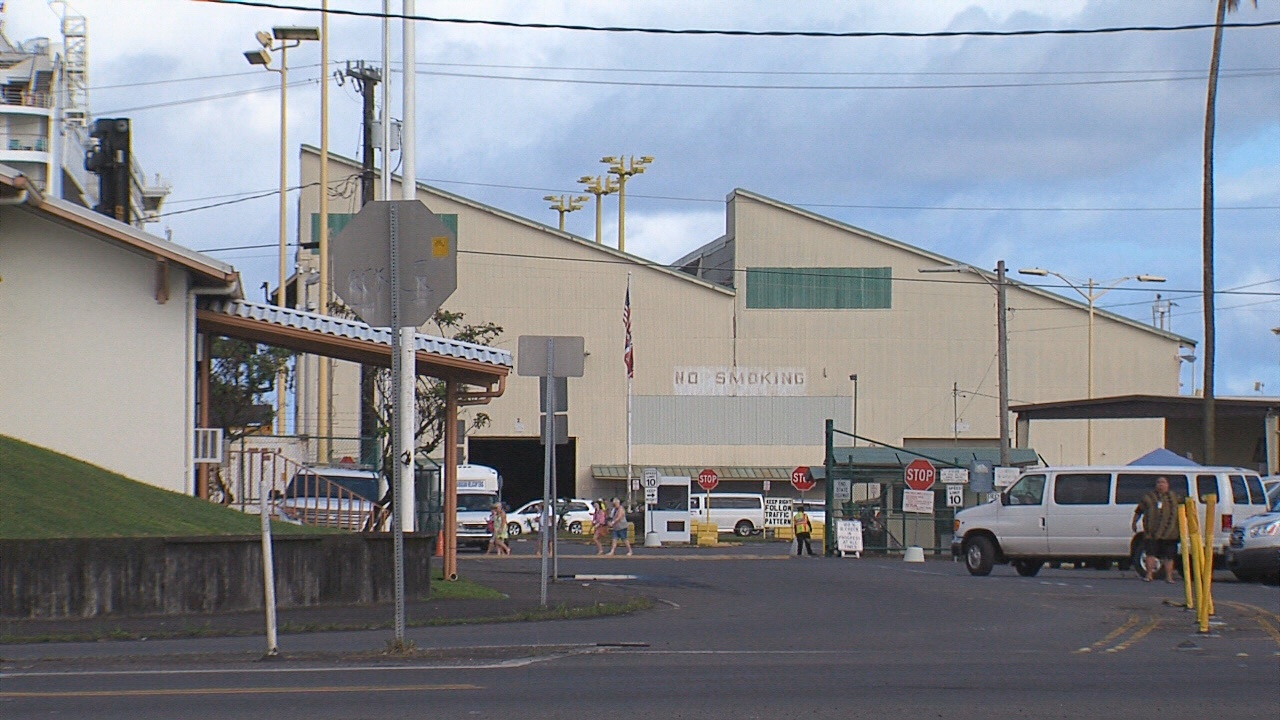 (BIVN) – $7,632,218 in federal funding awarded to Hawai‘i by the U.S. Department of Homeland Security will be used to increase security at Hilo Harbor, as well as to prevent and respond to natural disasters, terrorism, and other emergencies in the state.

“Unfortunately, this past week the nation has seen how devastating natural disasters can be,” said Senator Schatz. “This funding will help Hawai‘i take all possible measures to thwart potential emergencies, while ensuring that we are prepared to respond if and when disaster does strike.”

The Hawai‘i Department of Defense will receive $337,550 through the DHS Port Security Grant Program to increase security at Hilo Harbor.

The State of Hawai‘i will receive $3,542,668 through the DHS Emergency Management Performance Grant Program, which assists state, local, tribal, and territorial governments in preparing for natural disasters and other emergencies, Schatz says.

Hawai‘i will also receive $3,752,000 through the DHS State Homeland Security Program, which helps fund the state’s homeland security strategy and allow emergency planners to organize, train, equip, and conduct exercises to prevent, protect against, mitigate, respond to, and recover from acts of terrorism and other catastrophic events, according to the senator.