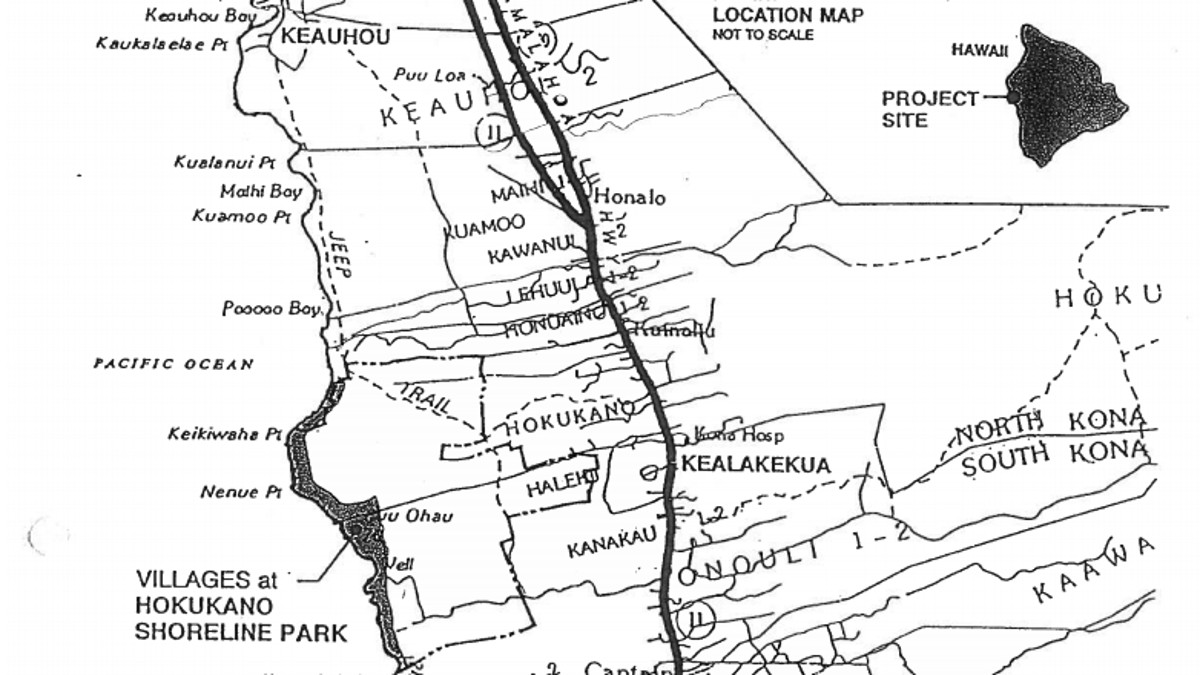 KONA, Hawaii – 1250 Oceanside LLC, the Hokuli’a in Kona, LLC intends to prepare and implement a preservation plan to protect, preserve, and interpret the 9-acre Hokukano Village Historic Site. The site is under the control of the Department of Land and natural Resources State Historic Preservation Division. This week, the Board of Land and […]

KONA, Hawaii – 1250 Oceanside LLC, the Hokuli’a in Kona, LLC intends to prepare and implement a preservation plan to protect, preserve, and interpret the 9-acre Hokukano Village Historic Site. The site is under the control of the Department of Land and natural Resources State Historic Preservation Division.

This week, the Board of Land and Natural Resources will vote on whether or not to approve a Memorandum of Agreement between DLNR’s SHPD, 1250 Oceanside, and The Hokuli’a Parks and Cultural Sites Association, the entity charged with maintaining historic sites in the Hokuli’a Development.

The DLNR provided the following background:

1250 Oceanside LLC is the developer of, a 1,26l-arce master planned community in North and South Kona on the Island of Hawai’i called Hokuli’a The community includes a l40-acre privately-owned shoreline park that will be developed for use by the general public. The privately-owned Hokuli’a shoreline park surrounds the approximately 10.38 acre State-owned Hokukano Village Historic Site. As described in the Shoreline Park Management and Public Access Plan (PBR 1998), 1250 Oceanside and SHPD propose to include the Hokukano Village Historic Site in the Hokuli’a shoreline park. The shoreline Park Plan received SMA approval by the County of Hawai’i on May 5, 2000 (Exhibit B) and CDUA approval on November 12, 2000 (Exhibit C). CDUA No. HA-2977B condition 18 states that the Hokukano Village parcel is to set aside to SHPD for park use and that the Hokuli’a developer shall obtain and maintain a lease or otherwise acquire the use of this state parcel for park purposes.

At its May 10. 2002 meeting under agenda item D1 1. the Board of Land and Natural Resources approved the set aside of the Hokukano Village Historic Site to SHPD, but did not approve the 65-year lease of the state parcel to the Hokuli’a Community Association because the archaeological inventory survey (AIS) of the state land was not completed. After completion of the AIS, the set aside to SHPD was completed through Governor’s Executive Order No. 3991, dated June 4. 2003. The Executive Order (EO3991) indicated that the parcel will be included in the preservation plan that will be deve1oped and implemented by the Hokuli’a development for its shoreline park. EO3991 further states that the preservation plan shall supply details on the treatment. interpretation, and access for the historic sites ensuring their protection and public education. An AIS of the Hokukano Village parcel was commissioned by Hokuli’a and accepted by SHPD via correspondence Log No. 2008.1318, Doc. No. 0804MD25. The AIS identified 16 individual historic sites that contribute to the overall significance of the Hokukano Village Historic Site, and recommended that these sites be included in an archaeological preservation plan.

SHPD has determined that the most effective way to preserve and enhance the Hokukano Village Historic Site for public good, while maintaining direct control over the historic properties and cultural resources, is through the implementation of the subject MOA with 1250 Oceanside LDC and PCSA, rather than the issuance of a lease. The MOA will allow for SHPD to maintain a high level of autonomy over the parcel while transferring the financial responsibility for the preparation of a preservation plan, clearing of invasive vegetation. day to day maintenance of historic sites and creation of interpretive infrastructure for public use to 1250 Oceanside LLC. The improvements identified in the MOA will be established in conjunction with an archaeological preservation plan that meets the standards of Hawaii Administrative Rules (HAR) 13-277, which will be reviewed and accepted by SHPD.

The Final Environmental Impact Statement for the Hokuli’a Development, which includes the l40-arce shoreline park. was accepted by the County of Hawai’i Planning Department on September 8, 1993 and the acceptance notice for the project was published in the OEQC Bulletin on October 8, 1993. Any activities proposed under this MOA that are outside of the scope of the accepted ElS are exempt from the preparation of an environmental assessment in accordance with the “Exemption List for the Department of Land and Natural Resources, reviewed and concurred upon by the Environmental Council on June 5, 2015.” Specifically, the proposed activities fall under Exemption Class 1, Items 28, 29, 33, 34. 38. 47, and 51; Exemption Class 2, Item 19; Exemption Class 3, Items 4, 7 and 19; and Exemption Class 4, Item 2, 3. 6, 8 and 14.

The DLNR is recommending that the land board approve of the MOA. 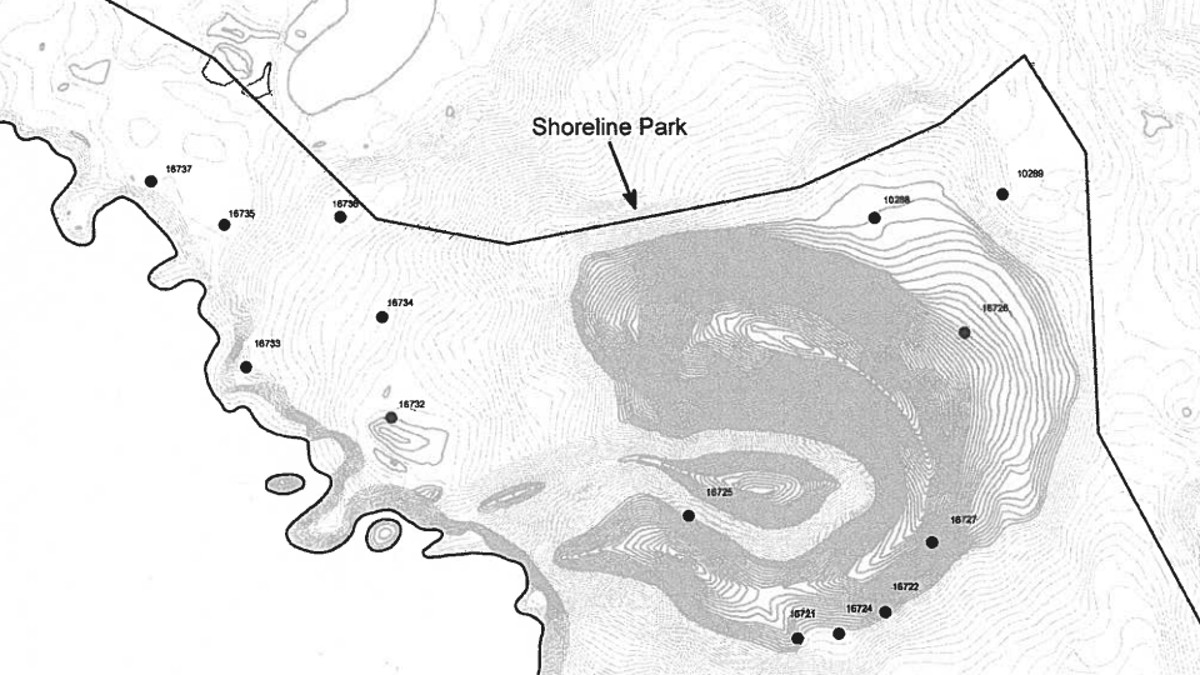 image from the Amended Archaeological Monitoring Plan, within the BLNR submittal