HILO, Hawaii - This year, Vietnam Era Veterans were honored as the Grand Marshal for the annual Hilo parade. 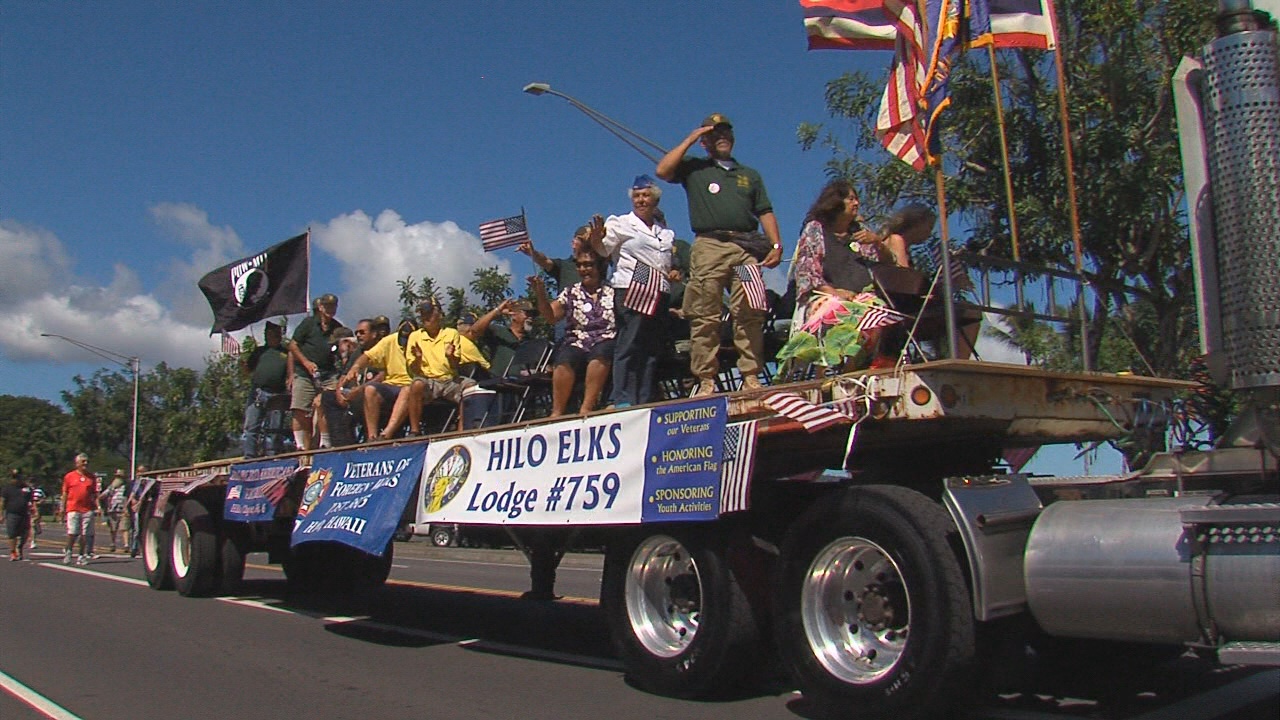 The Hilo Elks Lodge #759 was one of the 82 official units in the parade.

The event was held under sunny Hilo skies, and lasted about an hour as bands, floats, and various convoys traversed the route encircling the Downtown area.

This was the 10th year for the parade. The theme for 2017, “Celebrate Service”, focuses on the increased involvement of veterans and the community to serve those in need, organizers said, adding that the parade has grown into one of Hawaii’s largest Veterans Day parades. 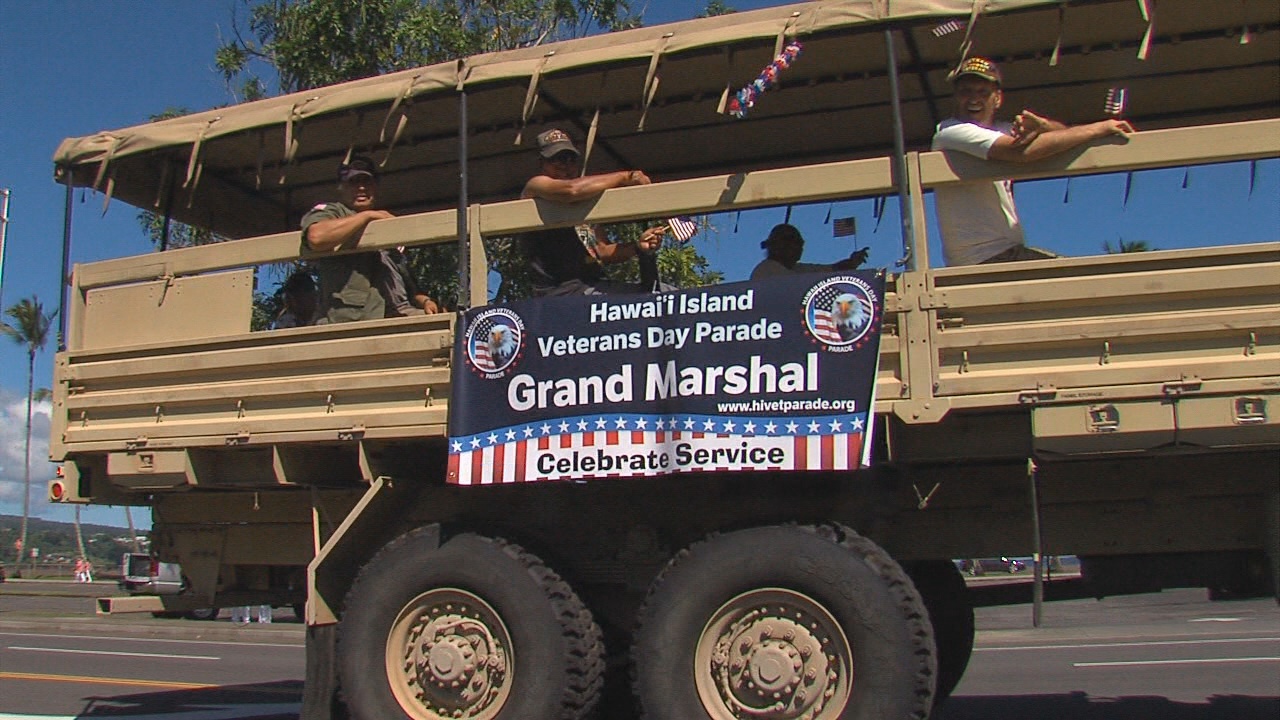 “With close to 20,000 Veterans living within our island community and a large percentage having served during Vietnam,” organizers found it fitting to name Vietnam Era Veterans as the Grand Marshal of the parade. 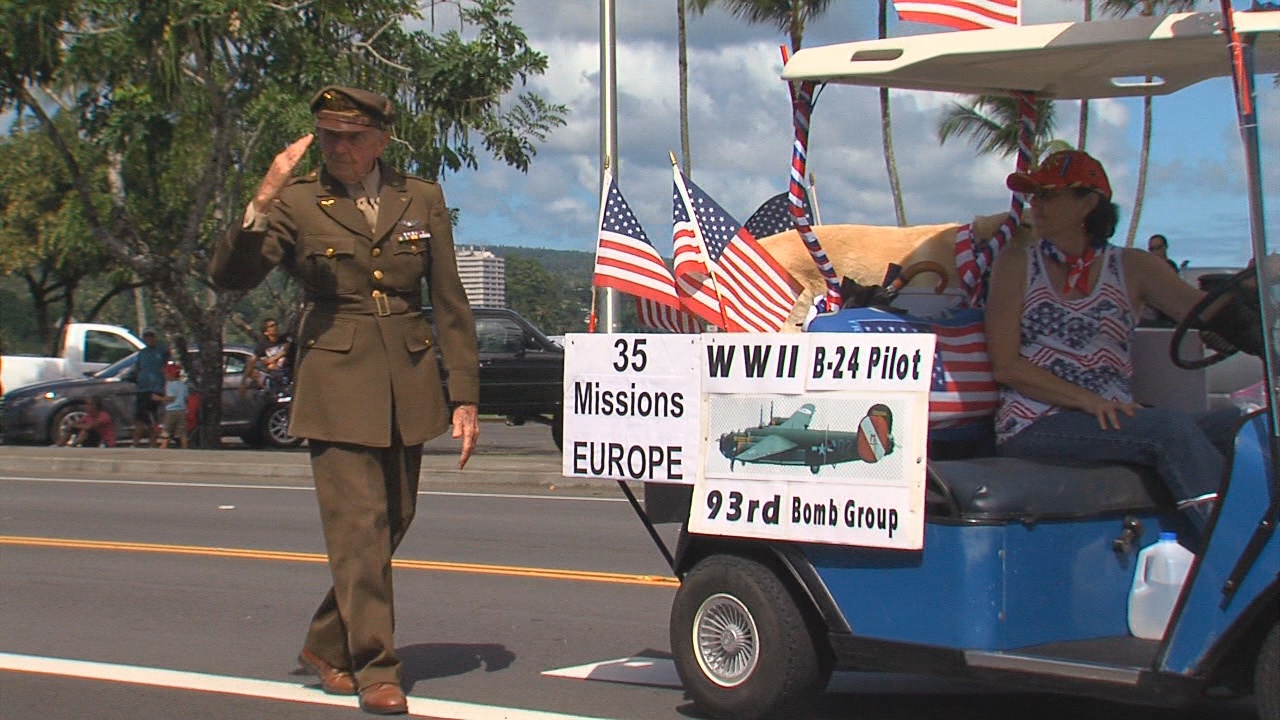 Lt. Walter Hughes is a veteran of World War II and a B-24 bomber pilot for the Army Air Corps. He completed 35 bombing missions over Germany, and still proudly wears his original uniform. 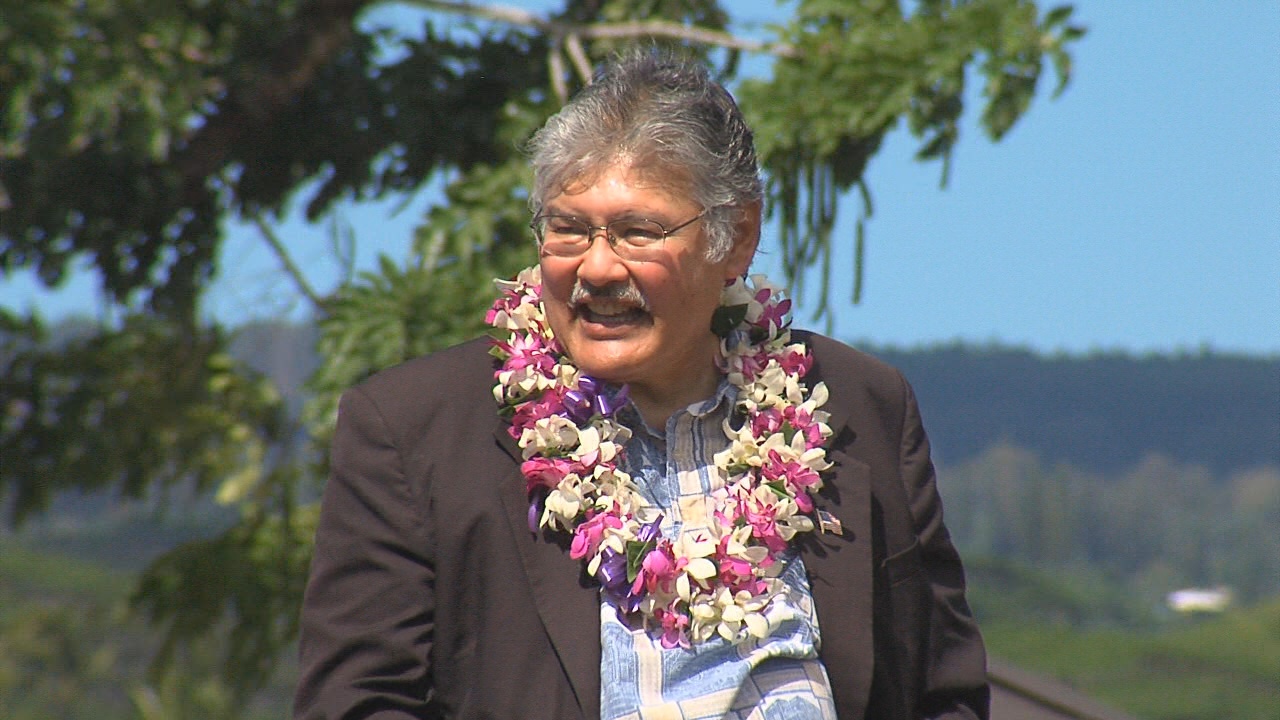 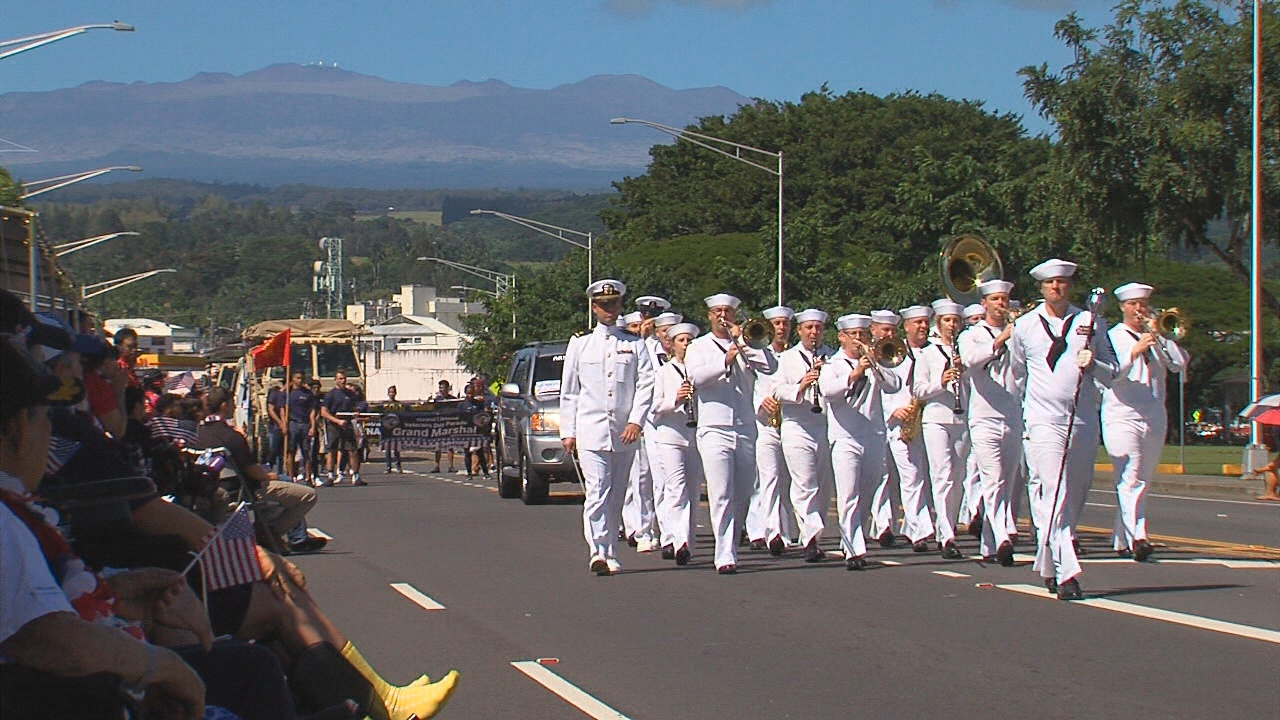 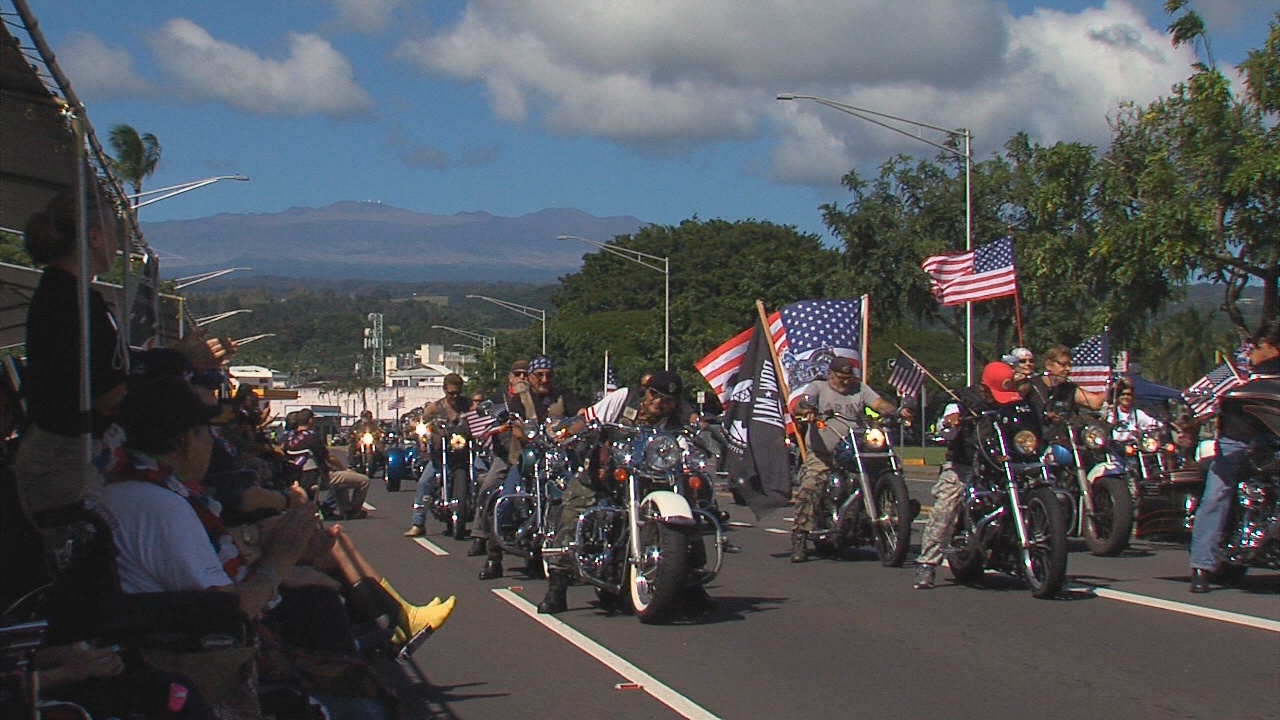 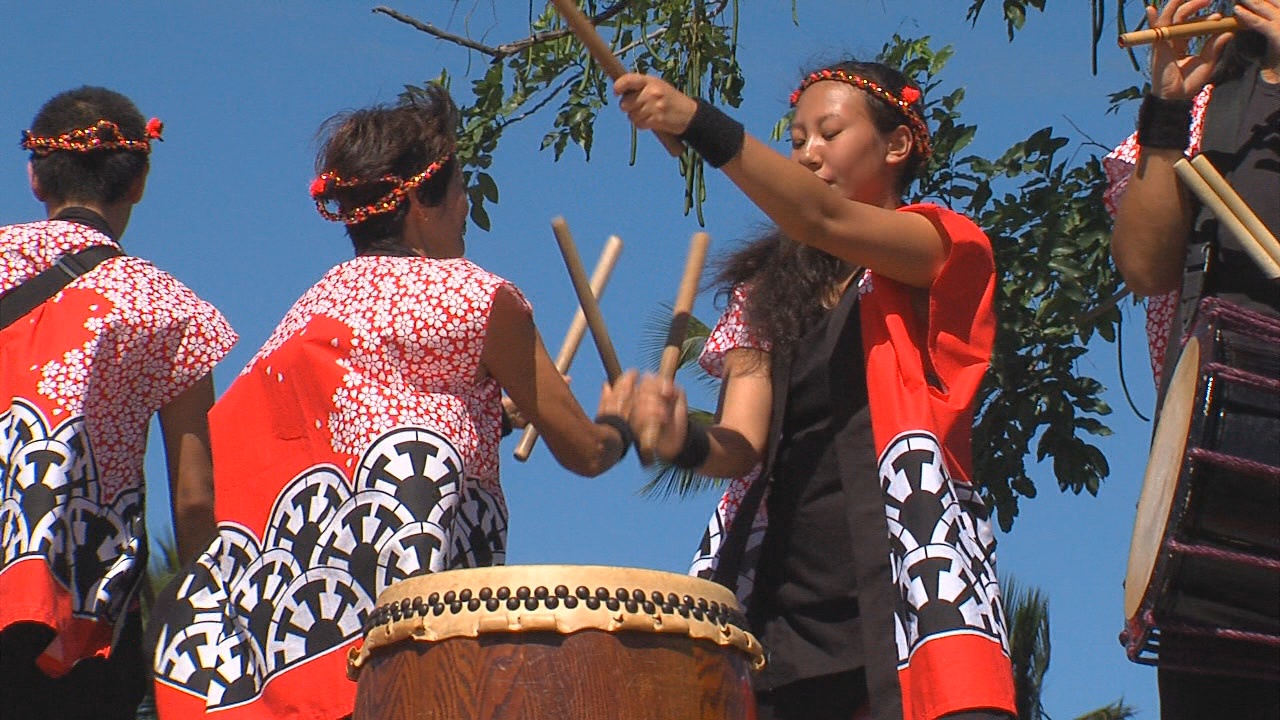 Taishoji Taiko, closing out the parade, reportedly dedicated their performance in gratitude to the veterans.