WASHINGTON D.C. - As a bonus, the president promises not too overturn Obama-era Turkey pardons, allowing Tater and Tot to live out their days at “Gobbler’s Rest”. 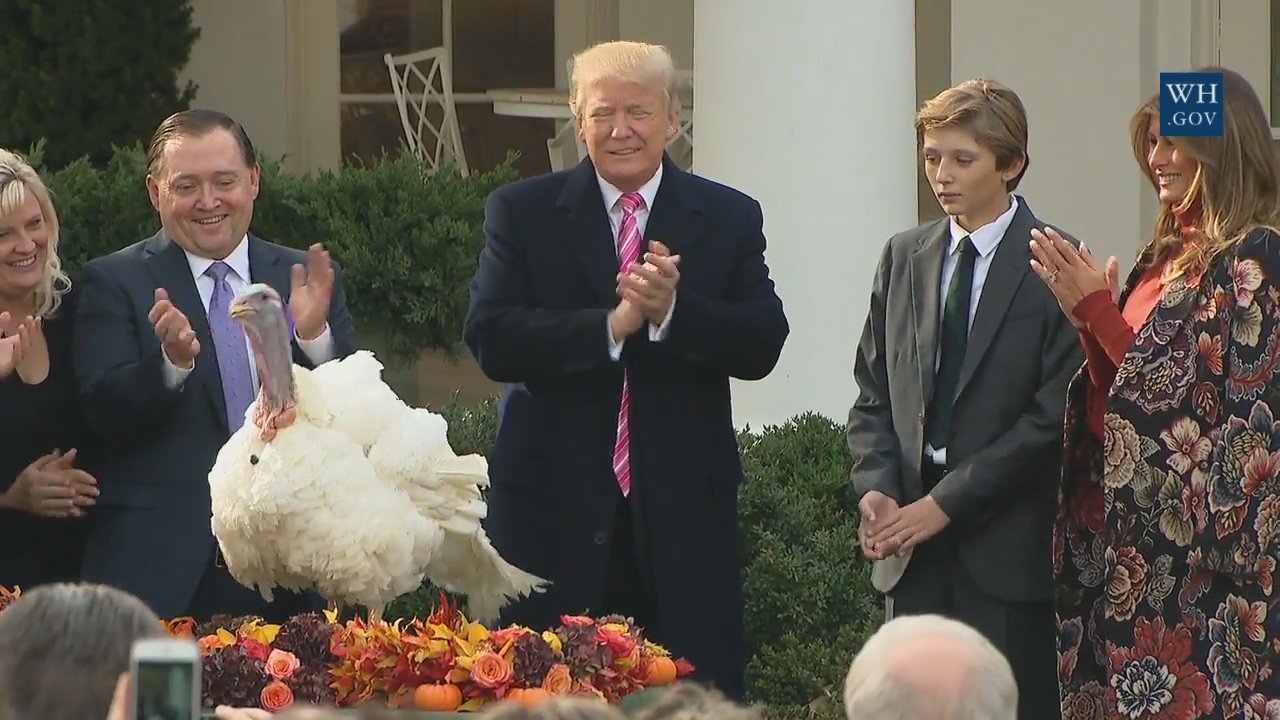 “Upon being pardoned, Drumstick and his friend, Wishbone, will live out their days at “Gobbler’s Rest” — beautiful place,” Trump commented before doing the honors. “It’s custom-built; it’s an enclosure on the campus of Virginia Tech. Tremendous school. There, they’ll join Tater and Tot, the two turkeys pardoned last year by President Obama.”

“As many of you know, I have been very active in overturning a number of executive actions by my predecessor,” Trump added. “However, I have been informed by the White House Counsel’s Office that Tater and Tot’s pardons cannot, under any circumstances, be revoked. So we’re not going to revoke them. So, Tater and Tot, you can rest easy.” 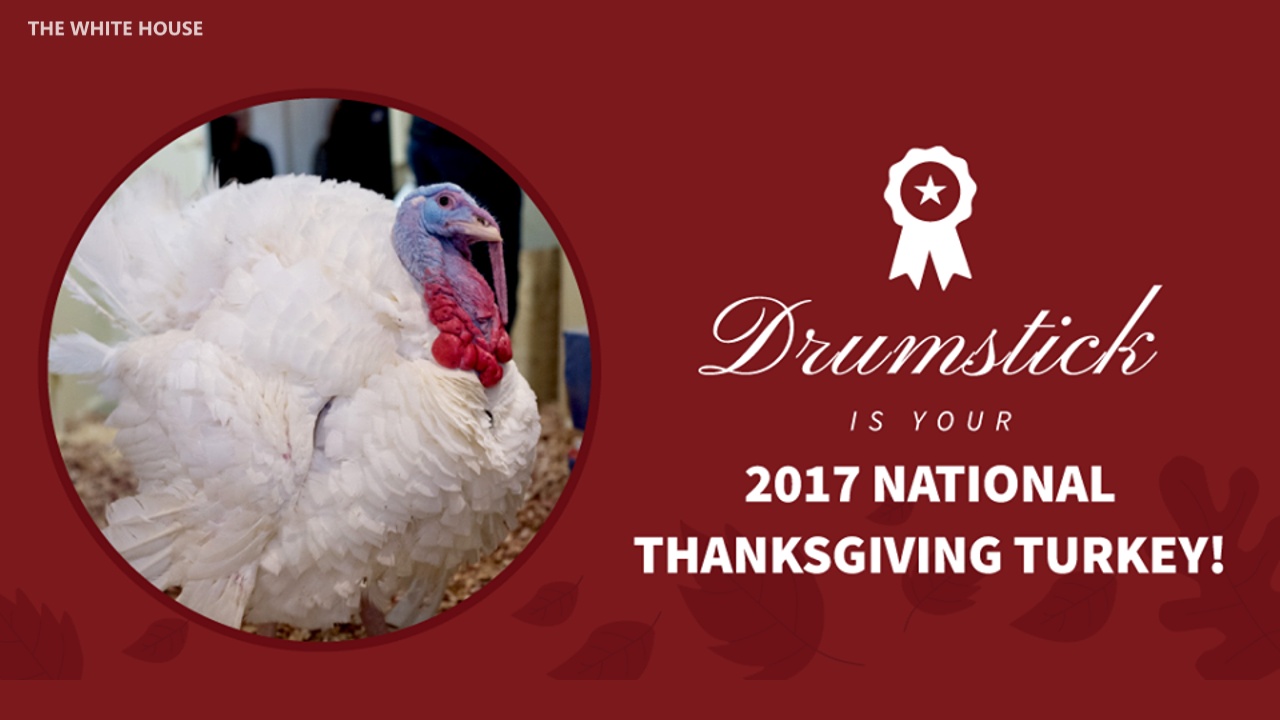