HONOLULU, Hawaii - The governor has released $1.264 million to fight the fungal disease attacking and killing the native ‘ohiʻa tree on the Island of Hawaiʻi. 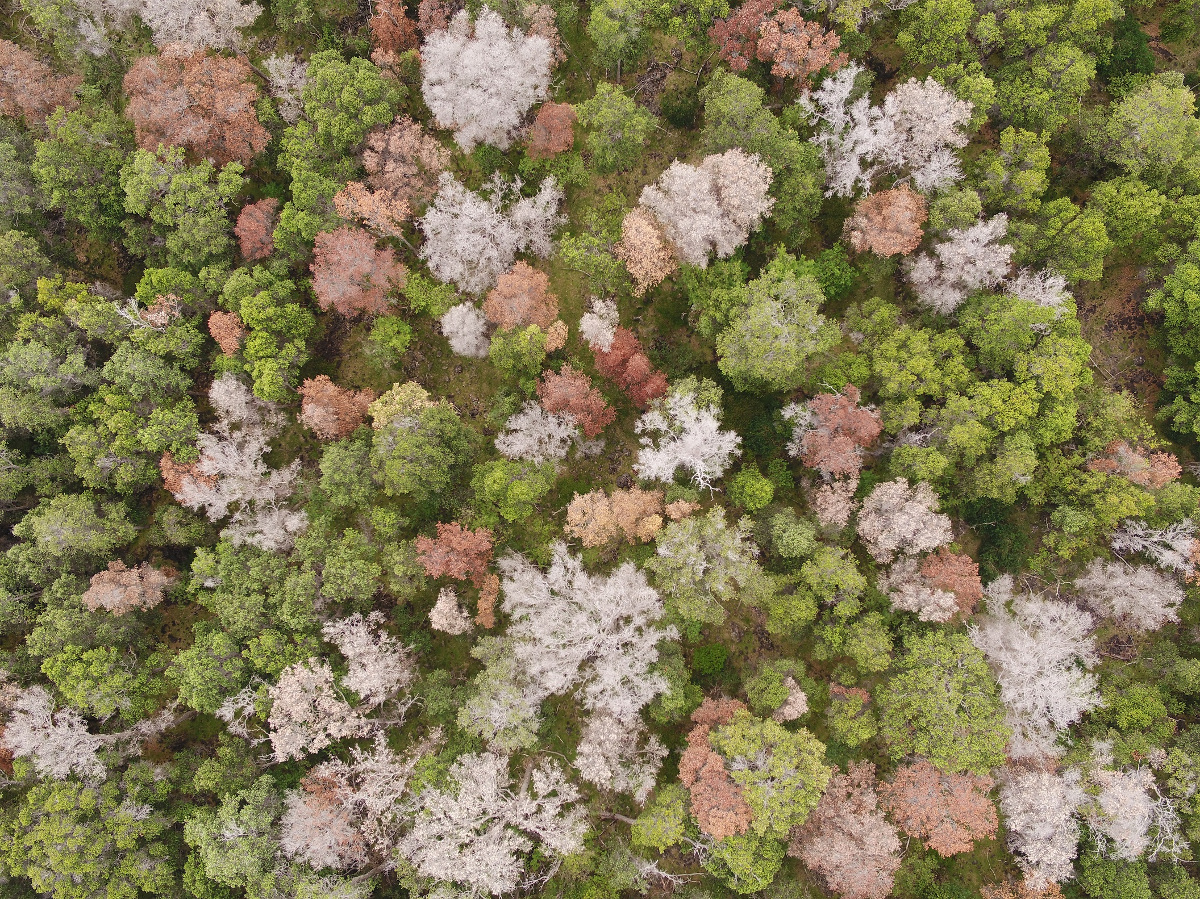 On Wednesday, Governor David Ige announced the release of $1.264 million to fight the tree disease.

“The ‘ōhiʻa tree is the foundation of Hawaiʻi’s native forest, and it is critical to the health of our watersheds and ecosystems,” said Gov. David Ige. “Scientists are working hard to stop its spread, but many trees have already died on Hawaiʻi Island. This funding is focused on a Hawaiʻi Island-based response.”

On the same day the governor made his announcement, the Department of Land and Natural Resources gave an informational briefing before the State Senate Ways and Means & Water and Land Committees. DLNR chair Suzanne Case updated lawmakers on the spread of the fungus – which is now in North Kohala – and explained how the department is using the funds for survey, research, and outreach activities. DLNR will also be hiring staff through the University of Hawaiʻi.

According to the state, funds will be used to: