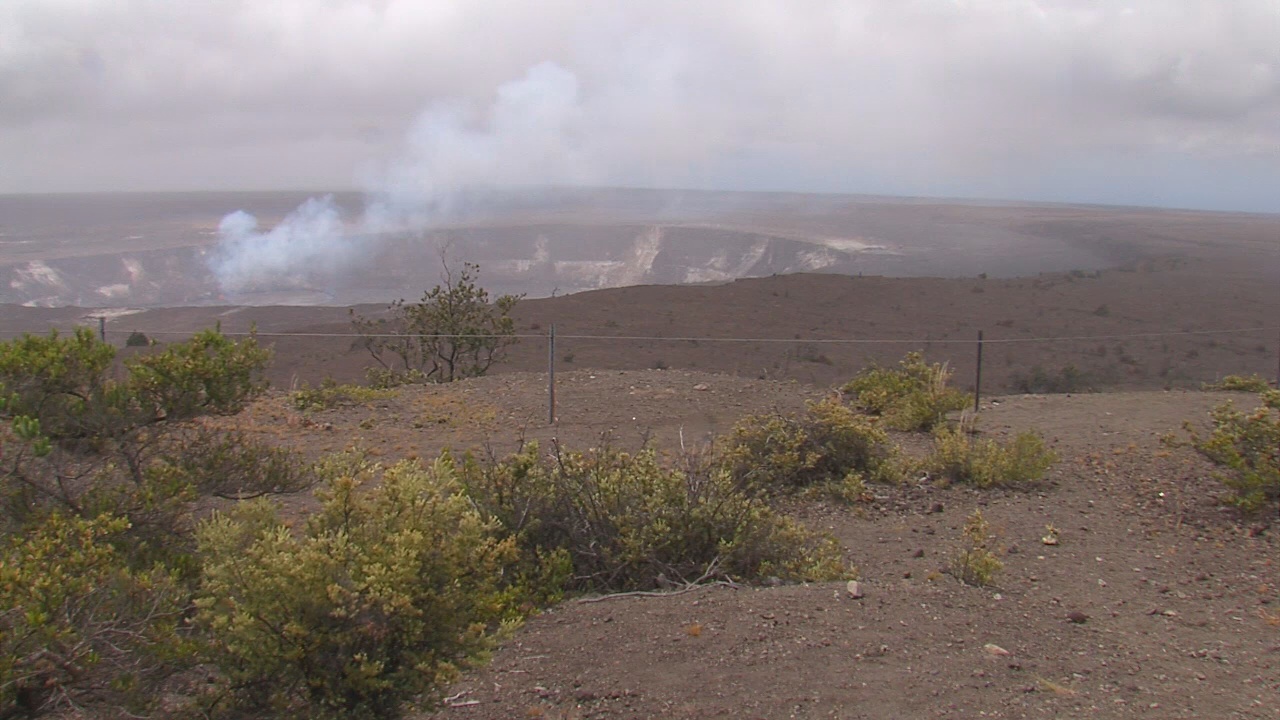 HAWAII VOLCANOES NATIONAL PARK - Portions of the Hawaii Island park will continue to be closed until the law funding the government is signed by the President and the National Park Service is given the order to resume operations.

(BIVN) – Portions of Hawai‘i Volcanoes National Park remain closed Monday, even though the U.S. Senate reached an agreement that would fund the federal government earlier today.

Hawai‘i Volcanoes National Park – home to the erupting Kilauea volcano on Hawai‘i Island, was mostly closed on Saturday for public safety reasons during federal government shutdown. The park “will continue to be closed until the law funding the government is signed by the President and the National Park Service is given the order to resume operations,” park officials stated.

“Once the order is received, the park will enact plans to mobilize staff to safely reopen the closed sections to visitors, no sooner than Tuesday morning,” the national Park Service stated. “Information on the open and closed sections of the park was shared with media and the public over the weekend and is still valid.”

Due to the lapse in federal appropriations and the subsequent shutdown of the federal government, and the ongoing eruption of Kīlauea Volcano both at the summit and from the Pu‘u ‘Ō‘ō vent, portions of Hawai‘i Volcanoes National Park remain closed to ensure visitor and resource safety.

The open areas of Hawai‘i Volcanoes include Highway 11 through the park, and Mauna Loa Road to Kīpukapuaulu (Kīpukapuaulu Trail, the day use area and tree molds are open). Ka‘ū Desert Trail, about ¼ mile one-way, is open to the Footprints exhibit shelter but parking is limited at the Highway 11 trailhead. Access may change without notice, and there are no NPS-provided services. Backcountry permits will not be issued and overnight camping will not be permitted.

The hazardous geologic processes and the immediate threats to visitor health and safety necessitate the restriction of access to areas that are volcanically active. These closed areas include the entire summit area of Kīlauea, the main park entrance, Crater Rim Drive, Chain of Craters Road and the active 61g lava flow within the park boundary.

The hazards associated with the active Kīlauea Volcano pose a significant risk to the safety of visitors in the absence of National Park Service staff.

Many other national park sites across the country will remain as accessible as possible while still following all applicable laws and procedures, but emergency and rescue services will be limited.