HAWAII VOLCANOES NATIONAL PARK - Scientists give an update as a tour guide captures images of another scenic breakout on the 61g flow.

(BIVN) – The Kamokuna lava ocean entry may no longer be active, but there is still lots happening on the episode 61g flow.

USGS Hawaiian Volcano Observatory scientists reported Saturday morning that, based on web cam views, “surface lava flow activity continues on the upper portion of the flow field near Puʻu ʻŌʻō , on the pali, and in scattered areas below the pali on the back of the coastal plain.”

These lava flows pose no threat to nearby communities at this time.

This past January 3 marked the 35th anniversary of Kīlauea Volcano’s ongoing East Rift Zone eruption. As part of January’s Volcano Awareness Month series of events, USGS Hawaiian Volcano Observatory geologist Carolyn Parcheta provided an in-depth look at lava flow activity during an After Dark In The park talk story. The entire video can be seen on the Hawaii Volcanoes National Park website, but the segment above features the latest activity on the flow field.

On Thursday, John Tarson with Epic Lava Tours captured images of another scenic breakout on the 61g flow, including this impressive tumulus. 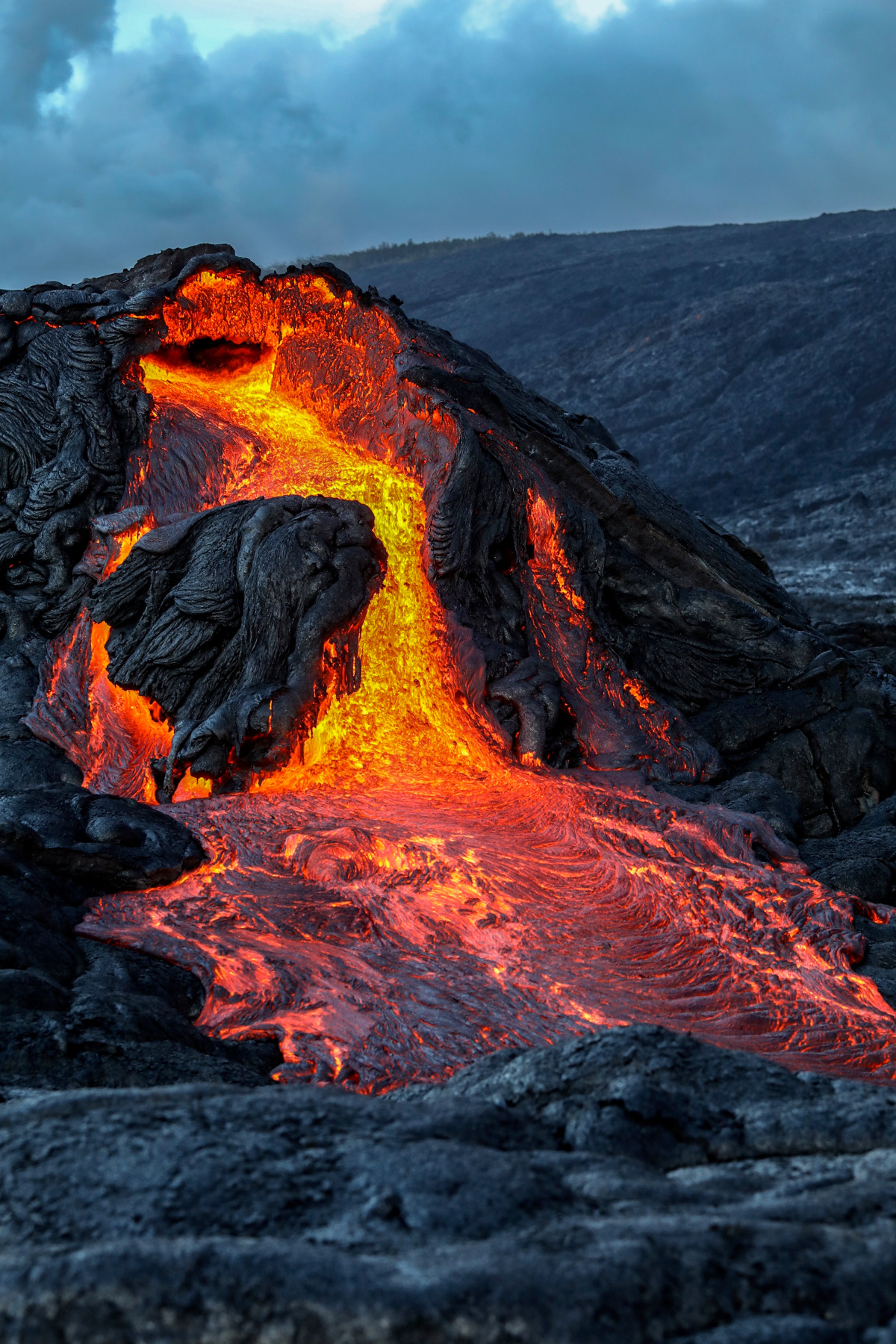