(BIVN) – Officials from the State Department of Land and Natural Resources say they are moving forward with a plan to designate a shooting area on Hawaiʻi Island.

DLNR First Deputy Robert Masuda and DOCARE Administrator Robert Farrell made a short presentation to the Hawaii County Game Management Advisory Commission on Monday night in Hilo. They said efforts are underway to reassign traditionally used shooting areas at the 16-milemarker on Saddle Road, and later, areas of the Manuka Natural Area Reserve on the Kaʻu / South Kona border, to more compatible public use. 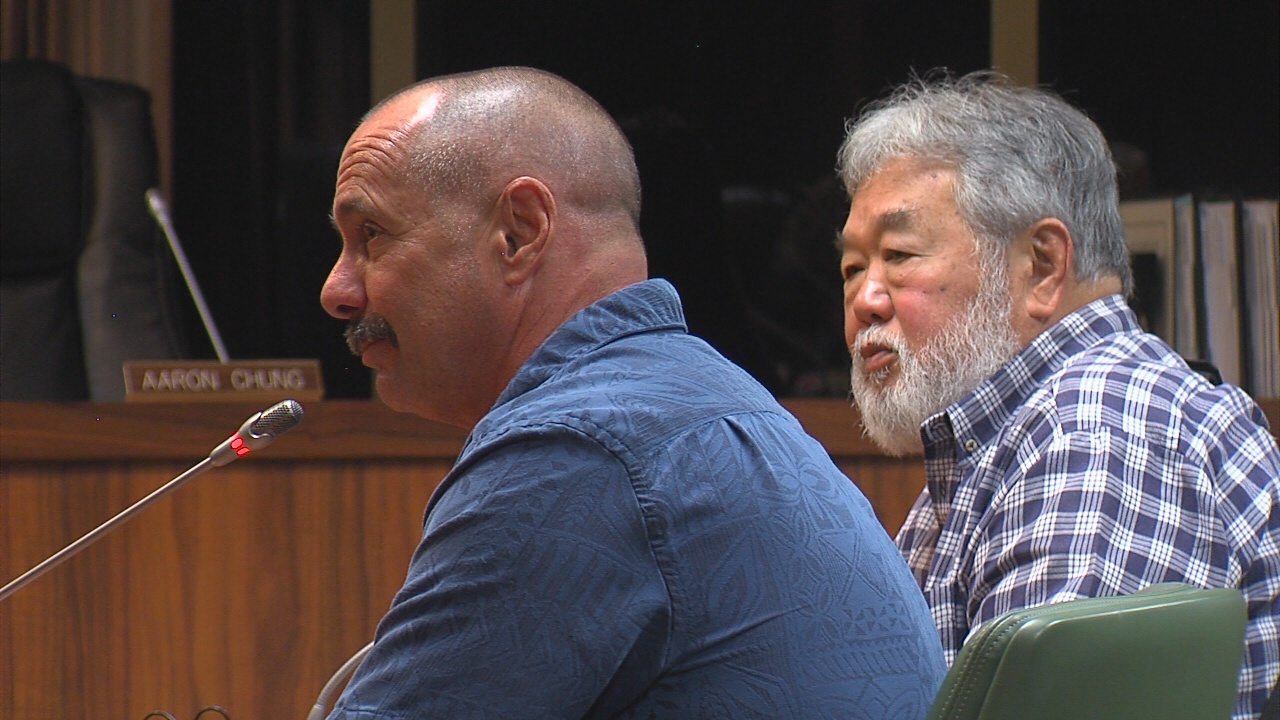 The Big Island is currently without a public shooting area. At the urging of the GMAC, The Hawaii County Council recently voted to support the creation of a shooting area somewhere on the island. But the process can be slow.

A few years ago, an attempt to create a shooting range at Puʻuanahulu stalled. The Waikoloa-area resorts were opposed to the plan. That effort is ongoing, Masuda told the commission, but in the meantime the state hopes to establish the 16-milemarker area just to have something.

Farrell said he hopes to get the designation on a Board of Land and Natural Resources agenda in February.