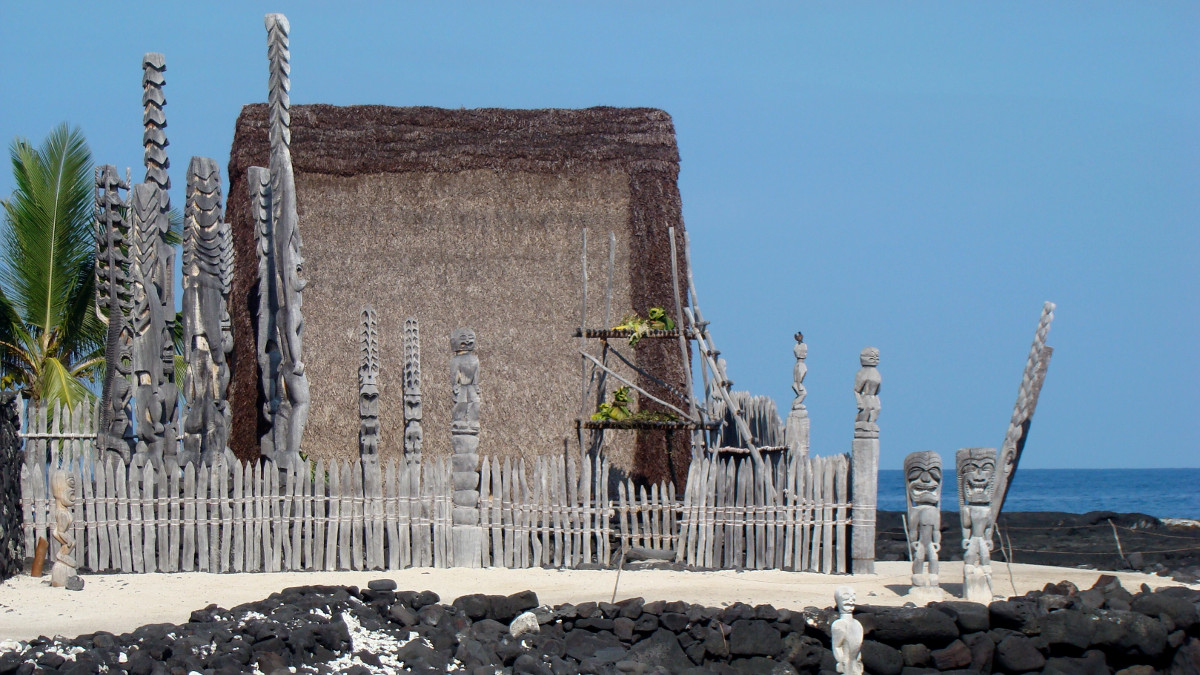 HONAUNAU, Hawaii - A $30 annual pass could be offered, and cost per vehicle, per person, and per motorcycle is going up.

The National Park Service unit is reaching out to stakeholders to discuss the possible fee increases in 2018. Under the proposal, the cost per vehicle is going up from $5 to $15 dollars, the price per person is going from $3 to $7, and coast per motorcycle is going from $7 to $10 dollars.

An new annual pass – for entrance to only Puʻuhonua o Hōnaunau – will be offered for the first time, at the same price as the current $30 Tri-Park Pass, which is going to be going up as well. In connection with Hawai‘i Volcanoes National Park and Haleakalā National Park, the cost of a Tri-Park Pass will increase form $30 to $50, under the federal proposal.

Park officials say entrance fees are not charged to persons under 16 years of age or holders of the America the Beautiful-The National Parks and Federal recreational Annual, Senior, Access, Military, or Volunteer Passes. These passes may be obtained at the park.

From mid-October through mid-December 2014 a public comment period was held for a previous proposed fee increase. Comments were gathered at visitor centers, online, and via postal mail and email. Puʻuhonua o Hōnaunau National Historical Park was granted a waiver and did not raise its fees and kept them at the same level as when they were first implemented in 2004. Today, the proposed fee increase are less than those proposed in 2014, and represent the smallest fee increase possible under the current National Park Service pricing model.

“We recognize the unique relationship the Hawaiʻi community has with the park and we are committed to keeping entrance fees affordable, but we want to provide the best possible experience we can,” said Acting Puʻuhonua o Hōnaunau National Historical Park Superintendent Rhonda Loh. “The money from fees is used to fund projects that directly benefit park visitors and 100% of the entrance fees are available for use at Puʻuhonua o Hōnaunau National Historical Park. Recently we used fee money for Visitor Center improvements including re-finishing the amphitheater benches and upgrading the audio-visual system in the park amphitheater. Park trails have benefitted from improvements and the traditional halau waʻa (canoe houses) have been re- thatched using these funds. Additional revenue raised by these increases would help us with preservation projects in the Royal Grounds, the continuing care of historic sites, and park cultural demonstration programs.”

Community members, visitors and interested stakeholders are invited to provide feedback and comments through March 1, 2018 by writing to Superintendent Rhonda Loh, Puʻuhonua o Hōnaunau National Historical Park, P.O. Box 129, Hōnaunau, Hawaiʻi, 96726. Comment cards are also available at the Visitor Center seven days a week, 8:30 a.m. to 4:30 p.m. Comments can also be submitted through the online Planning Environment and Public Comment (PEPC) system, through our website or on Facebook.