(BIVN) – The cost of a Tri-Park Pass – which allows visitors unlimited entry to Hawai‘i Volcanoes National Park, Haleakalā National Park, and Pu‘uhonua o Hōnaunau National Historical Park – is going up, according to a federal proposal.

A proposed fee increase from $30 to $50 would start May 1, 2018 and ensure “the Hawai‘i parks have the same pricing structure as other national parks with similar visitor amenities,” the National Park Service says.

The current National Park Service fee program began in 1997 and allows parks to retain 80 percent of monies collected, officials say. The remaining 20 percent has gone into a fund to support park units where fees are not charged. Six of the nine national park units in Hawai‘i do not charge entrance fees, including Kaloko-Honokōhau National Historical Park in Kailua-Kona and Puʻukoholā Heiau National Historic Site along the Kohala coast.

The National Park Service provided examples of how the fees were used at Hawai‘i Volcanoes National Park, which in 2017 collected $6,787,910 in fee revenue, and sold 13,413 Tri-Park Passes.

Recent projects funded by fees include wheelchair-accessibility improvements at Mauna Loa Lookout; a new summit eruption viewing area at Jaggar Museum; the replacement of the lighting system in Thurston Lava Tube; a new exhibit to protect and share ancient Hawaiian footprints preserved in the Ka‘ū Desert; and the restoration of the 1932 Administration Building (‘Ōhi‘a Wing) into a cultural museum. Entrance fees also fund ongoing projects to protect Hawaiian plants and animals, improve trails, provide visitor safety, and much more. 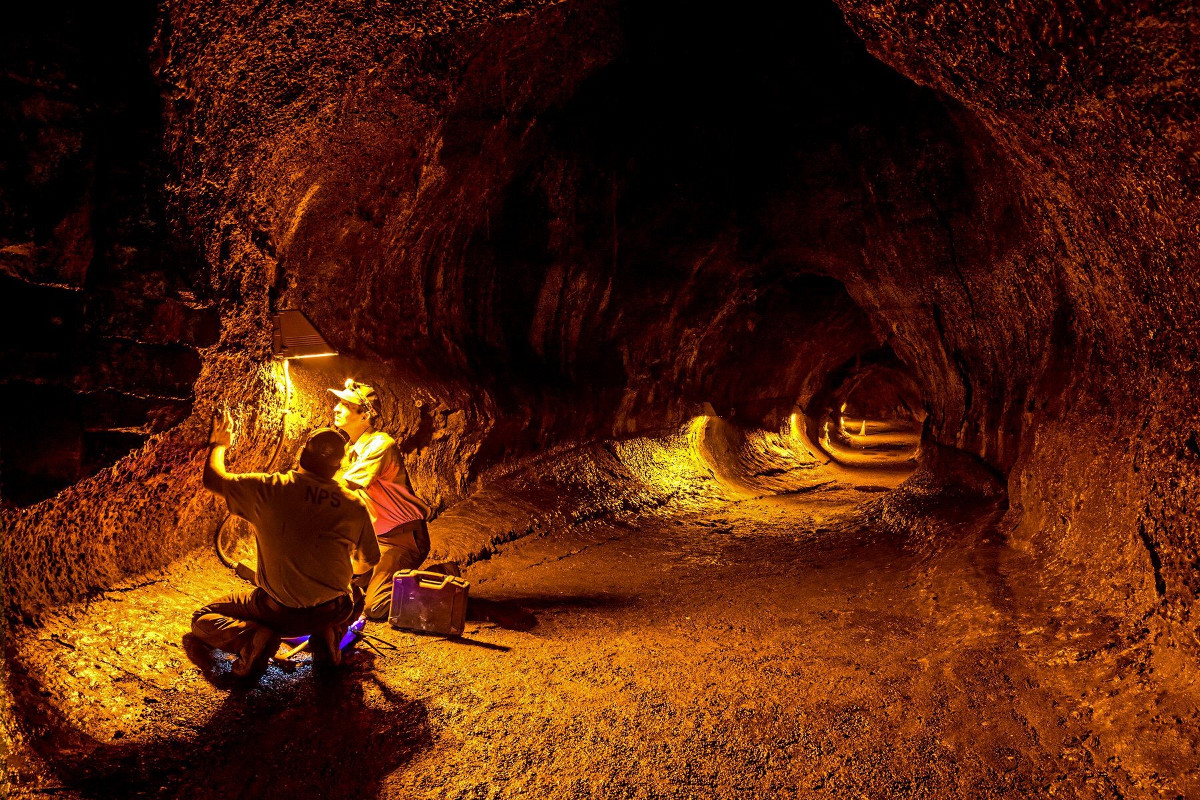 NPS reminds that entrance fees are not charged to children under 16 years old, or holders of the America the Beautiful National Parks and Federal Recreational Senior, Access, or Military passes. These passes are available at the park, or online.

Pu‘uhonua o Hōnaunau National Historical Park is also increasing its per vehicle, per person, and per motorcycle fee.

The public is invited to comment on the proposed fee increase. The comment period begins Feb. 1, 2018 and ends March 2, 2018. According to the National Park Service:

The public can submit comments online. Select the Proposed Tri-Park Pass Fee Increase for Hawai‘i Volcanoes National Park link. Then click on the link to the left “Open for Comment,” and click on the document name. You can then download the document. You can also comment from the same screen using the link near the top, “Comment on Document.” The comment link is only valid during the comment period.

The public can also submit comments in writing, addressed to: