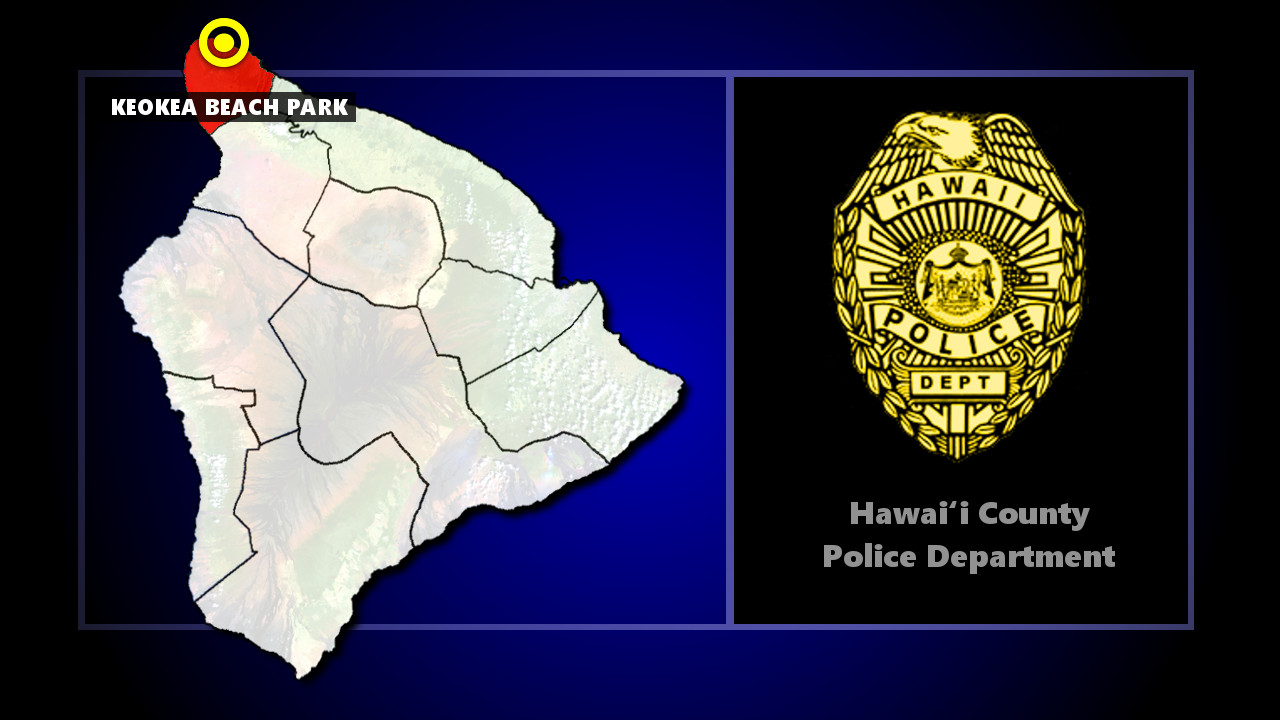 NORTH KOHALA - The operator and sole occupant died after being dragged outside his pickup truck on Monday afternoon.

The man was identified as Myron Okubo, police reported in a Tuesday media release:

Responding to a 3:25 p.m., call police determined that a 2000 Dodge pickup truck had been traveling north on the Keokea Beach Road while the operator and sole occupant (Okubo) was being dragged outside the vehicle. The pickup then veered west across the roadway and down a short embankment where it struck a tree. The collision with the tree caused Okubo to become pinned between the front driver’s door and the cab of the pickup where he sustained critical injuries.

Okubo was taken to the Kona Community Hospital where he was pronounced dead at 8:19 p.m. Monday night.

Speed does not appear to be a factor in this crash, police say. An autopsy has been ordered to determine the exact cause of death.

The Traffic Enforcement Unit has initiated a coroner’s inquest investigation and is asking for anyone who may have witnessed the accident to contact Officer Justin Hooser at (808) 326-4646 ext. 229. This is the 3rd traffic fatality this year compared to four at this time last year.