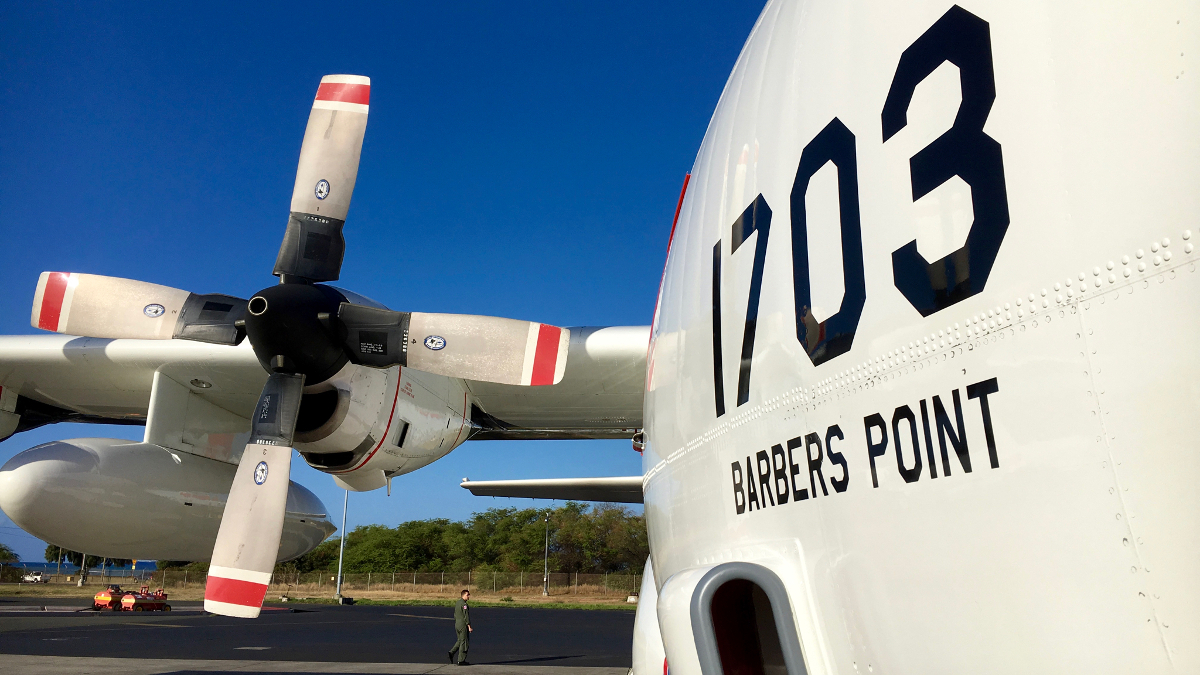 (BIVN) – Eight people floating on a life raft over 400 miles north of the Big Island were located by a U.S. Coast Guard aircrew on Sunday after the sinking of their commercial fishing vessel, Princess Hawaii. 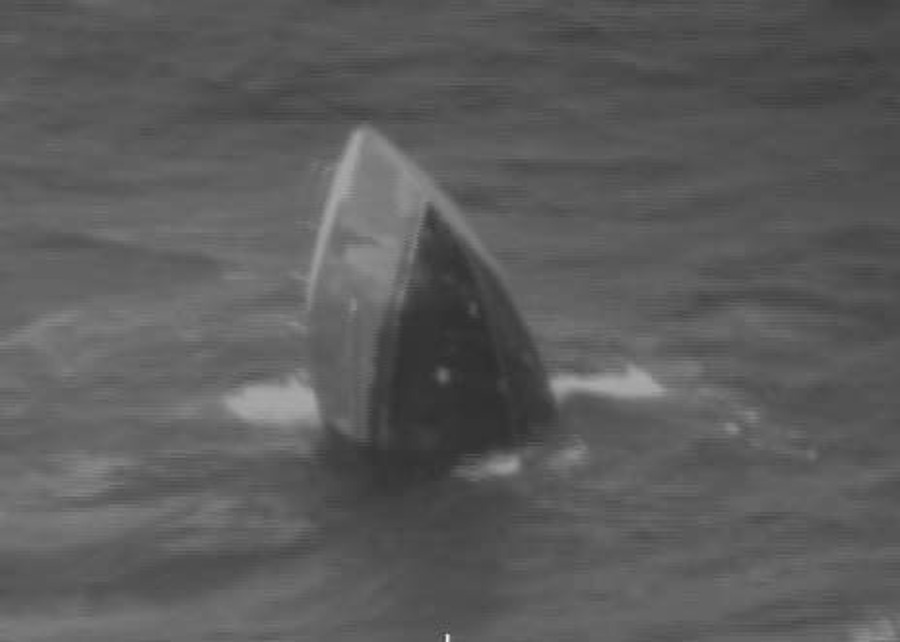 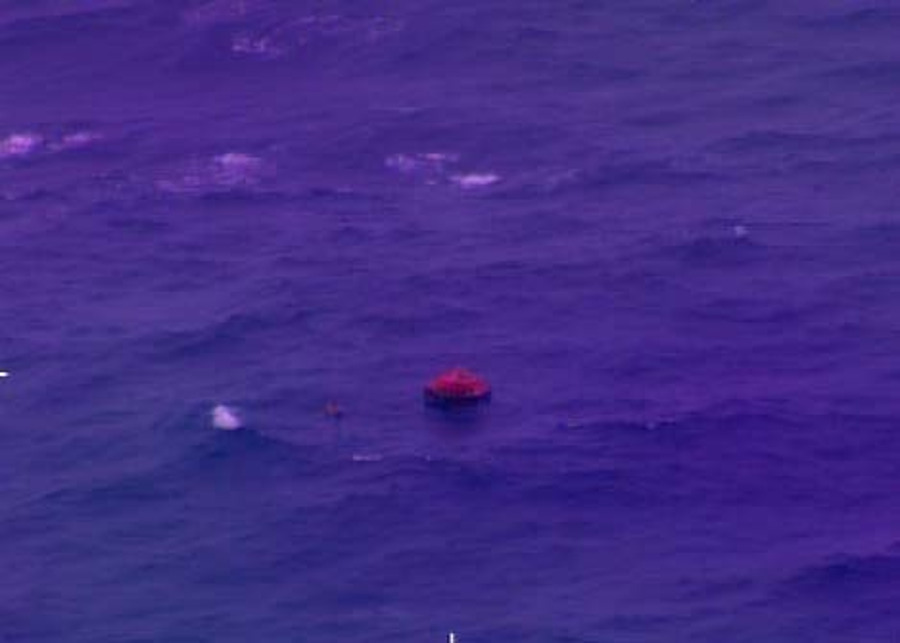 From the U.S. Coast Guard Honolulu:

The Hercules crew will remain on scene as long as fuel is available and the crew of the commercial fishing vessel Commander is en route to pick up the crew.

The Princess Hawaii reportedly had a captain, six crewmembers and an observer from the National Oceanic and Atmospheric Administration aboard and was fishing within 20 miles of its sister ship, the Commander.

“The Princess Hawaii was boarded by our cutter, Oliver Berry, this past February with no safety violations,” said, Lt. Tim Lae, command duty officer, Coast Guard Joint Rescue Coordination Center. “They used all their survival equipment correctly. Being prepared and in compliance with the law properly registering their Emergency Position Indicating Radio Beacon and necessary safety equipment saved these people’s lives and made it possible for rescue crews to find them.”

The Coast Guard Joint Response Coordination Center Honolulu received an emergency position indicating radio beacon alert with a position over 400 miles north of Hilo at 11:23 a.m. Watchstanders called the registered owner who confirmed the vessel had gone out early that morning to fish, but neither party was able to make contact with the ship.

The Hercules aircrew launched at 3 p.m. once the alert was confirmed and a search pattern was established. They sighted a flare and life raft shortly arriving on the scene. The aircrew reported the located the Princess Hawaii mostly submerged with only the stern above the waterline.

The Hercules crew dropped a VHF radio to the people on the life raft and confirmed all of the crew were accounted for and reportedly in good condition. They then established communication with the crew of the Commander and are vectoring them in to recover the survivors. The survivors have plenty of water, strobe lights, and flares.

Weather on scene is reported as 10-foot seas with 20 mph winds from the east.

The Princess Hawaii is an 89-foot commercial fishing vessel and part of the Hawaii-long line fleet. The Coast Guard is investigating the cause of the sinking. The vessel may present a hazard to navigation, and all mariners in the are reminded to keep a sharp lookout to avoid a collision.