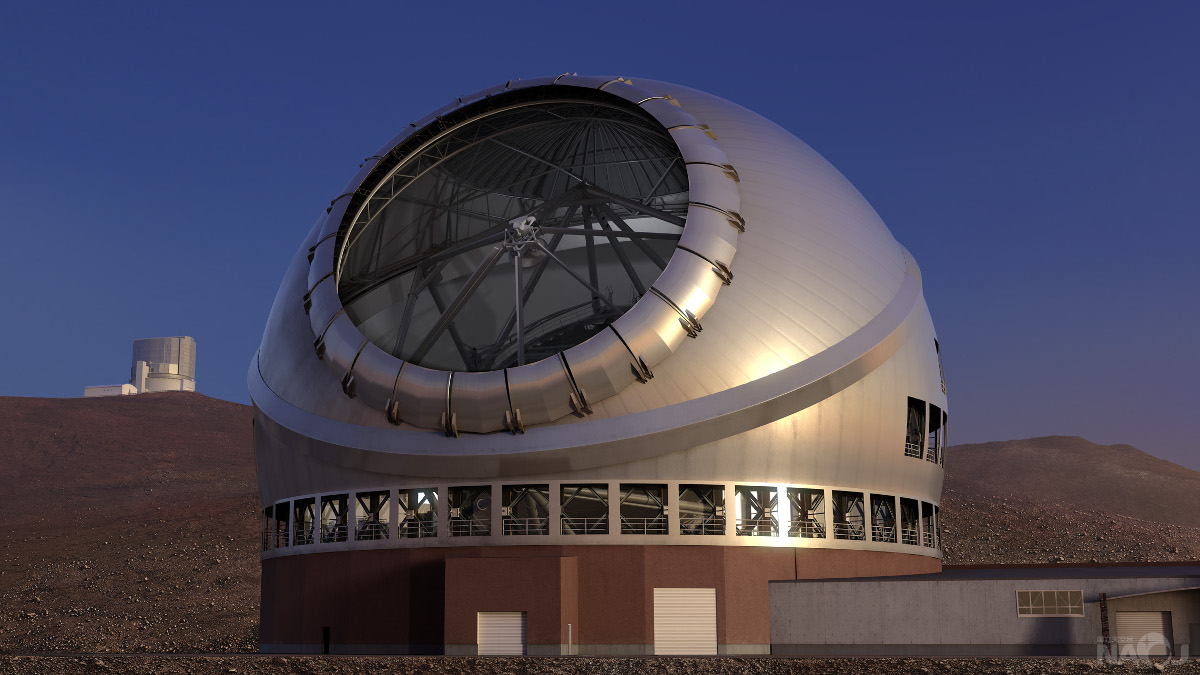 HAWAII - “We continue to assess the ongoing situation as we work toward a decision,” said Ed Stone, Executive Director of the TMT International Observatory.

(BIVN) – The TMT International Observatory has put off making a final decision on whether or not to abandon its plans to build on Mauna Kea.

Today, it was announced that the TMT International Observatory (TIO) Board of Governors, meeting this week, deferred a decision on whether to continue towards building the Thirty Meter Telescope in Hawaii, or to consider the alternative in the Canary Islands.

“A decision will be made on the planned location of the Thirty Meter Telescope as further progress is made in the legal and regulatory processes at both proposed sites,” a TIO media release stated.

“We continue to assess the ongoing situation as we work toward a decision,” said Ed Stone, Executive Director of the TMT International Observatory (TIO).

Oral arguments for the other court appeal, involving a consent to sublease, were held before the Hawaii Supreme Court in March.

Recent bills proposed in the Hawaii State Legislature have also had a chilling effect on the future of astronomy on Mauna Kea, although measures like HB1585 HD1 SD3, still under discussion by lawmakers, were not mentioned in the TIO media release.

“TMT is grateful that the legal process is moving forward in Hawaii and we remain hopeful of court decisions that will allow us to resume construction on Maunakea,” said TIO Board Chair Henry Yang. “We remain respectful of and will continue to follow the legal and regulatory processes.”

Things are slowly moving along in the Canary Islands. TIO says “the environmental and permitting process required to build in the Canary Islands, at the La Palma site, is continuing. The environmental impact assessment for the project has been submitted to the relevant authorities and, once the document is accepted, permits for construction and other clearances will be applied for.”

“While Maunakea remains our preferred choice,” Stone said, “we continue to work closely with planning officials at our alternative site in the Canary Islands.”

Meanwhile, fabrication of the Thirty Meter Telescope’s infrastructure and components continues off-site by the participating partners in the project.

“With work progressing around the partnership, we are ready to initiate on-site construction,” Stone added.