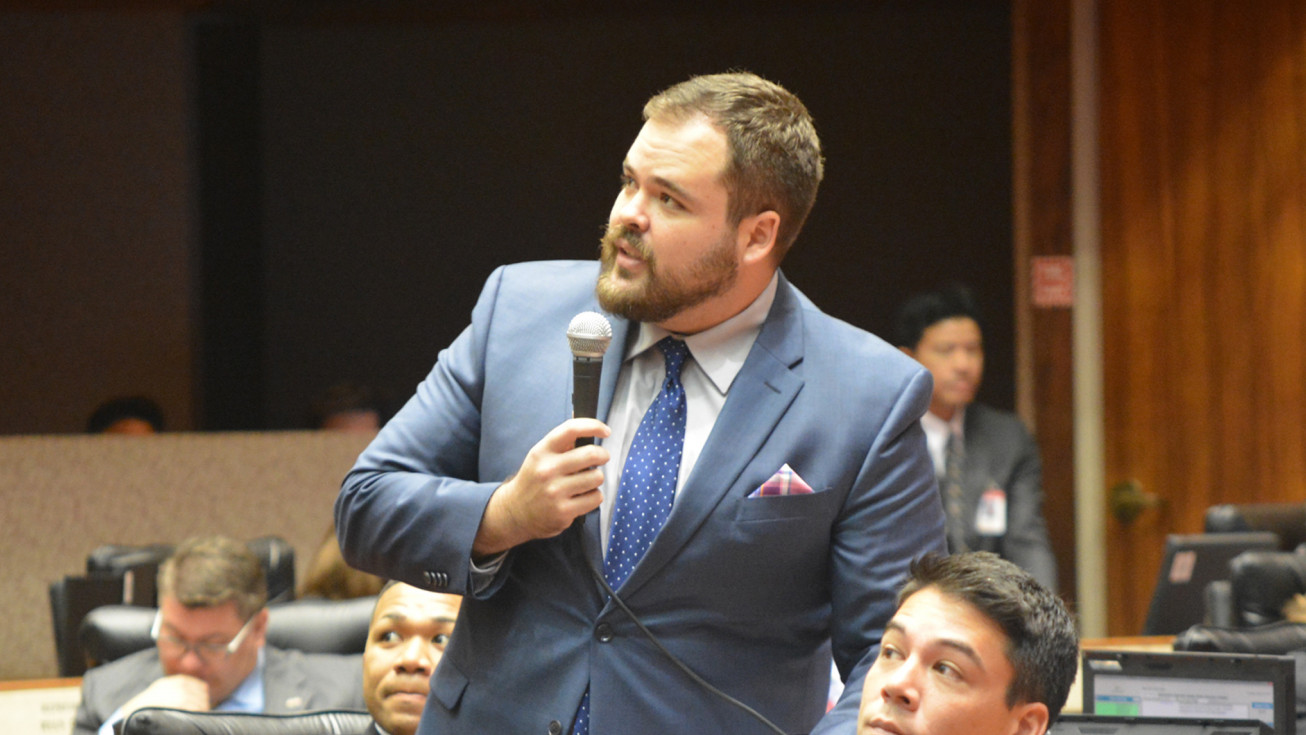 $300K For Rat Lungworm Research At UH-Hilo In State Budget


The Centers for Disease Control and Prevention (CDC) recently completed a brief video detailing the life cycle of A. cantonensis, how people contract rat lungworm disease, and how to prevent it.

(BIVN) – Rat lungworm disease research at the Daniel K. Inouye College of Pharmacy at the University of Hawai‘i at Hilo will be getting $300,000 in recurring funding, thanks to a state budget agreement reached Friday in conference committee.

The House Finance and Senate Ways and Means Committees appropriated the money for UH-Hilo programs, studies, and activities related to the prevention and eradication of rat lungworm disease, or Angiostrongyliasis cantonensis. The illness is caused by a parasite, commonly found in rats, slugs, and snails, and can cause severe damage to the human brain and spinal cord if it is ingested.

“On behalf of the Hawai‘i Island delegation, we would like to thank the chairs of the committees on Finance and Ways and Means for funding this important research that will help our community and move us toward a cure for rat lungworm disease,” said Rep. Chris Todd, who championed the funding at the Capitol.

House and Senate conferees approved a final version of HB1900 HD1 SD1, the state budget bill, saying in a joint media release that the agreement “puts a priority on appropriating funds for critical health and human service needs that will benefit our residents statewide.”

Last year, funding to fight rat lungworm disease was a contentious matter in conference committee. By the end of the 2017 session, money that Hawai‘i Island lawmakers hoped would go to UH-Hilo’s College of Pharmacy – considered a leading research institution when it comes to the illness that has hit East Hawai‘i particularly hard in comparison to the rest of the state – was instead allocated to the Hawai‘i Department of Health.

On April 11, health officials announced they were investigating two additional cases of rat lungworm disease contracted in the state, bringing this year’s statewide total of confirmed cases to three individuals. One of the recent cases was an adolescent visiting Hawaii Island with family in January. “A resident of New York state, the individual was hospitalized after returning home in late January,” health officials reported. “Laboratory testing confirmed angiostrongyliasis infection in mid-March. DOH and its local partners have been in close communication with the clinicians providing treatment to the individual as well as public health colleagues in New York. After careful investigation, no clear risk factor causing the visitor’s infection could be determined.”

In 2017, there was a total of 18 laboratory-confirmed cases of angiostrongyliasis in the state, the health department says. The first case confirmed in 2018 was an adult West Hawaii resident.