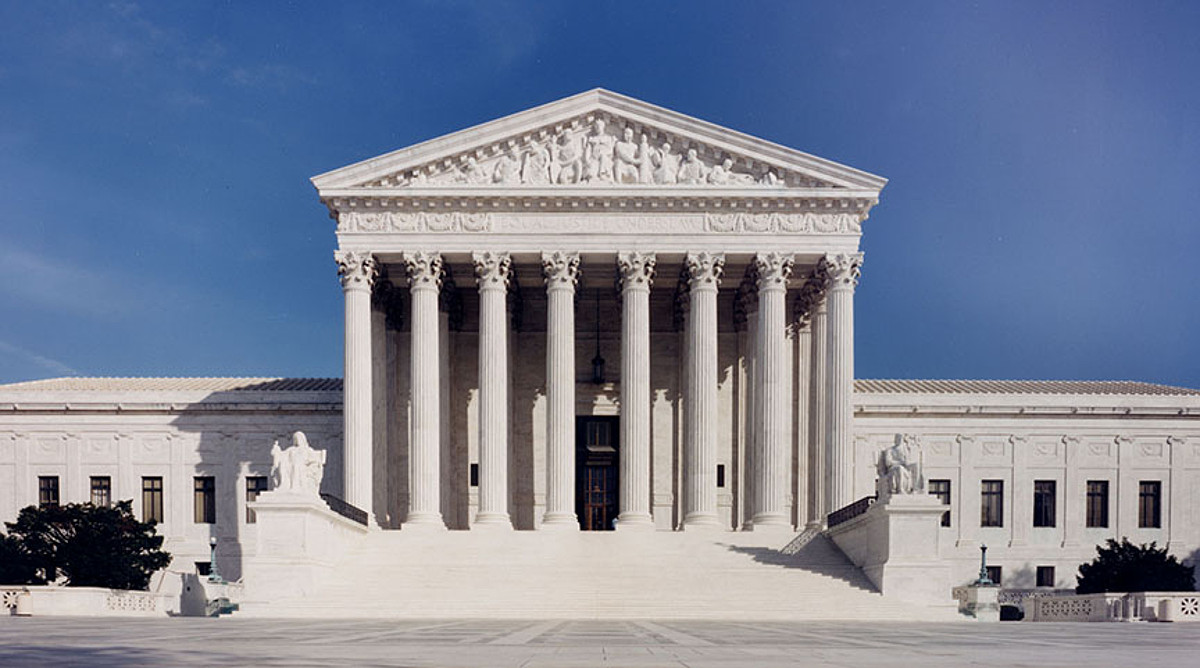 WASHINGTON D.C. - The ruling against the American Federation of State, County and Municipal Employees has prompted Hawaii's Democratic Senators to take action.

“This is a huge blow to workers and their families across the country, and for anyone fighting to make sure that public employees are fairly treated and compensated,” U.S. Senator Brian Schatz (D-Hawai‘i) following the decision. “Union membership has always led to higher wages, better benefits, and a path to the middle class. With this ruling, state and local governments have a green light to try and weaken the bargaining power of public employee unions. Potentially, that means teachers, fire fighters, police officers, and other public employees will have smaller paychecks and fewer benefits. It is now up to our elected leaders to stand up for unions, which have served as a strong counterweight to economic inequality. Moving forward, I will work closely with Hawai‘i’s public employee unions to ensure that its members and the public understand that supporting unions is one of the best ways we can support the middle class.”

Senator Mazie Hirono (D-Hawai‘i) and Representative Matt Cartwright (D-Penn.) announced they will introduce the Public Service Freedom to Negotiate Act to “ensure that public sector employees across the country are able to form and join a union and enter into a written contract with employers. The bill also reaffirms that it is the policy of the United States to encourage collective bargaining.”

“America’s public sector workers teach and nurture our children, keep us safe, and care for our families. As union members, they are empowered through collective action to fight for fair wages and work conditions,” Senator Hirono said. “This partisan, political decision from the Supreme Court will undermine public sector unions’ ability to fight for these basic protections for the 17.3 million public employees they represent. The Court’s decision continues a decades-long assault funded by far-right groups, such as the Koch Brothers, on working people. We must fight back. Joined by my Senate and House colleagues, I’ll be introducing legislation to establish the right of every public sector employee to join a union and bargain collectively.”

Hawai‘i Lt. Governor Doug Chin weighed-in on the decision in a statement. “As the Attorney General, I was the voice for Hawai‘i’s public employee labor unions in arguments before the U.S. Supreme Court,” said Lt. Gov. Chin. “Our working men and women form the bedrock of Hawai‘i’s struggling middle class. Today’s utterly-misguided and disturbing decision only strengthens my resolve to continue fighting for Hawai‘i working families.”