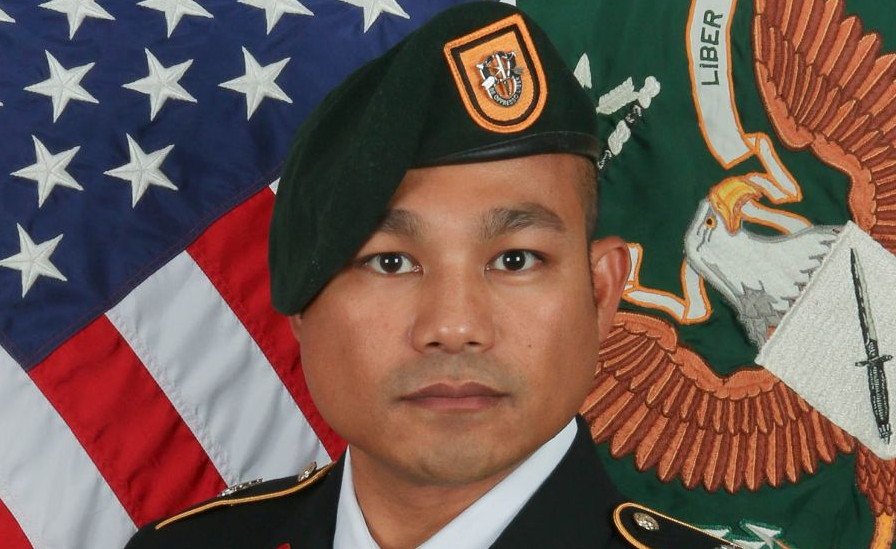 The Department of Defense announced Monday the death of Staff Sgt. Reymund Rarogal Transfiguracion, who was supporting Operation Freedom’s Sentinel.

Transfiguracion died of “wounds sustained when an improvised explosive device detonated near him while he was conducting combat patrol operations in Helmand Province, Afghanistan,” the Defense Department said. “The incident is under investigation.”

Hawaii’s leaders responded to the news.

“Hawaiʻi has lost a brave soldier who sacrificed his life serving his country,” said Hawai‘i Governor David Ige. “My deepest condolences to Sgt. 1st Class Transfiguracion’s wife and children, and his entire ‘ohana. Let our community come together to support them now and in the coming months.”