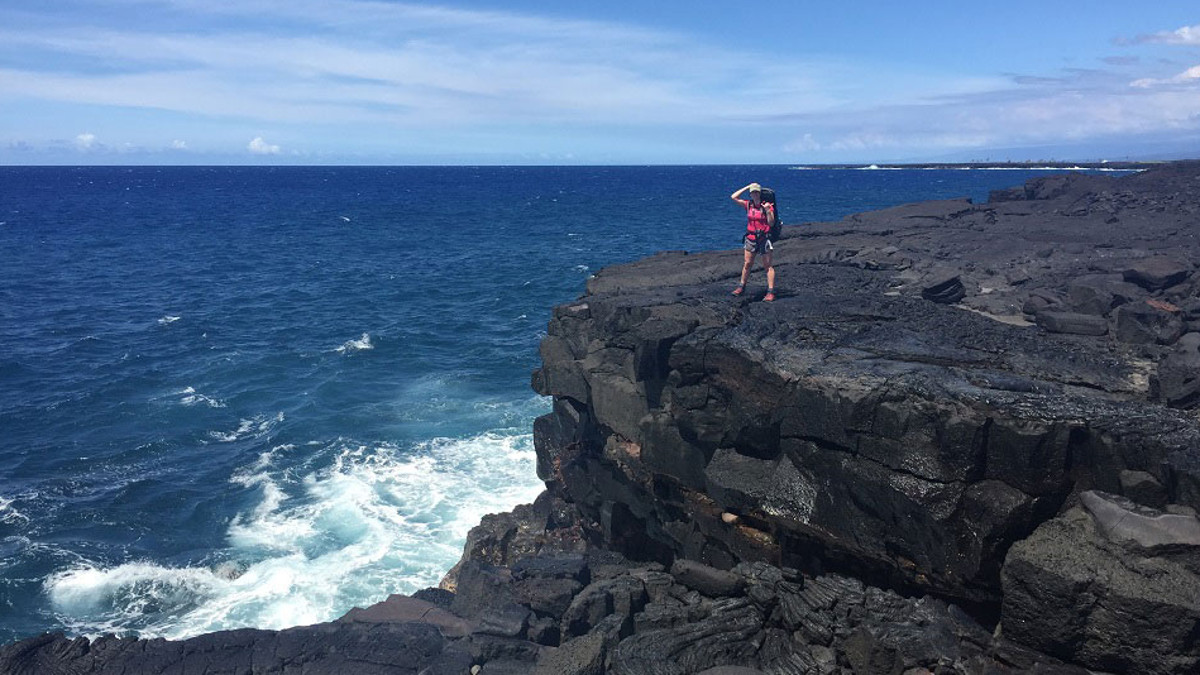 HAWAIʻI VOLCANOES NATIONAL PARK - The areas were closed for over four months due to damaging volcanic and seismic activity at the summit of Kīlauea Volcano.

(BIVN) – Kīlauea may pose the number one volcanic threat out of all USGS monitored volcanoes, but thatʻs not stopping Hawai‘i Volcanoes National Park from taking advantage of the current cessation in eruptive activity by reopening more areas to the public.

Visitors to the park will soon enjoy more lodging, dining and camping opportunities, officials announced Thursday, “as the park continues to move ahead with plans to reopen areas that were closed more than four months due to damaging volcanic and seismic activity.”

Dinner service resumes at 5 p.m. tonight at the Volcano House restaurant, The Rim, which overlooks Kīlauea Volcano’s ever-changing summit. On Friday, breakfast, lunch and dinner will again be served at The Rim, and Uncle George’s Lounge – now open for beverages only – will offer its bar menu. Visit the Volcano House website for hours of operation, menu and reservations.

The iconic Volcano House reopened to hotel guests on Oct. 6, and is again accepting reservations. The hotel also manages the park’s Nāmakanipaio Campground. Hotel management expects to fully reopen the popular campground and A-frame cabins the first week of December.

On Oct. 19, the park reopened Kulanaokuaiki Campground and Hilina Pali Road up to the drive-in campground. The road past the campground was severely damaged by earthquakes and remains closed to vehicles, but hikers and bicyclists (on non-motorized bicycles only) can use the road to access Hilina Pali Overlook and Hilina Pali and Ka‘aha trails.

There are still some areas that remain closed, such as Pepeiao Cabin and the Ka‘ū Desert Trail past the Footprints shelter. Also closed are Kīlauea Iki Trail which was damaged by large boulders that fell in late September, and Nāhuku (Thurston Lava Tube) which continues to be analyzed for potential hazards, park officials say. All trails going into Kīlauea caldera remain closed along with sections of Crater Rim Trail.