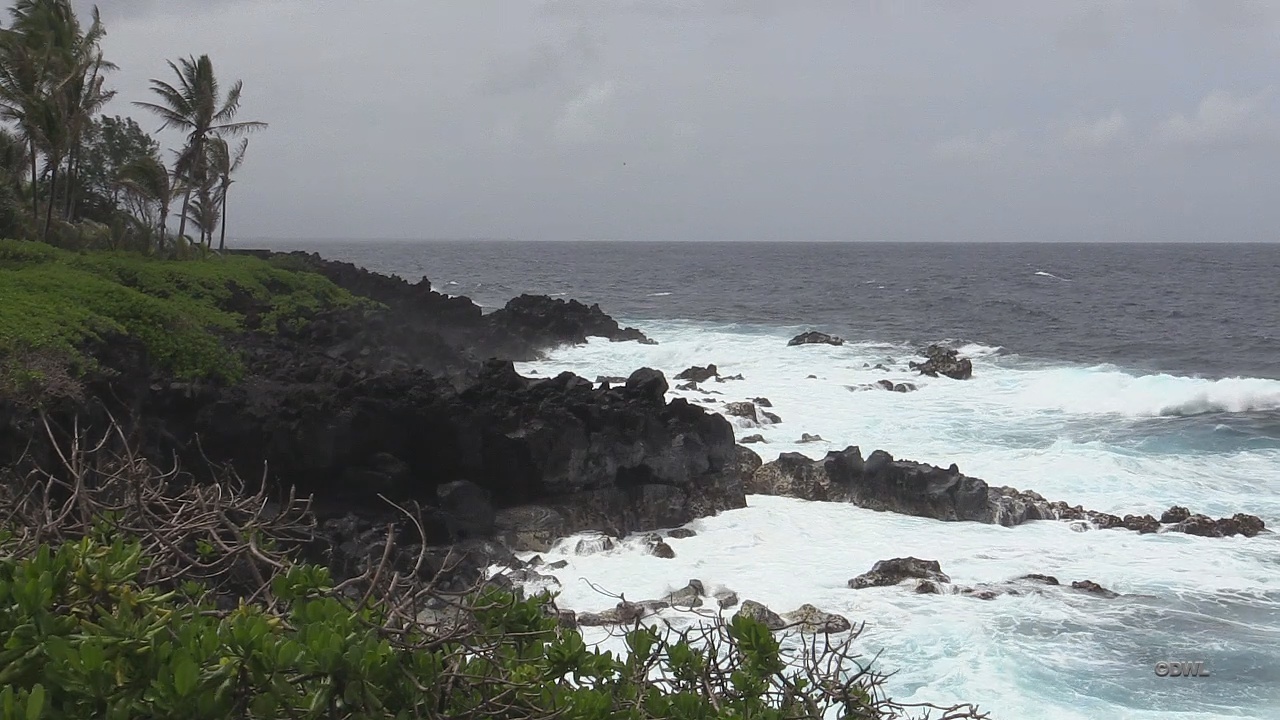 file image of the ocean off Beach Road

Man Goes Missing In Waters Off Beach Road In Puna

PUNA, Hawaiʻi - The search for a 50-year-old man who fell into the waters at the end of Beach Road in the Hawaiian Beaches area of the Puna District continued on Monday.

(BIVN) – The search continued on Monday for a man who fell into the ocean off Beach Road and went missing on Sunday evening.

A 50-year-old man fell into the waters at the end of Beach Road in the Hawaiian Beaches area of the Puna District over the weekend.

Hawaiʻi Police and Hawaiʻi Fire responded to the area of Beach Road, Sunday, (November 4), at about 8:54 p.m., on a report of a man that fell into the ocean. The man was with a group of about five other people when the incident occurred.

HFD was not successful in retrieving him due to the high surf and weather conditions that included fifty-foot wave sets and the high cliff area that affected the operation. The area has been secured, and the retrieval efforts will resume later today.

The identity of the man is being withheld pending the investigation, which is being conducted by the Hawaiʻi Police Investigations Section.