HILO, Hawaiʻi - A vision for an improved Volcano School of Arts and Sciences is moving forward, and has gotten Windward Planning Commission approval. 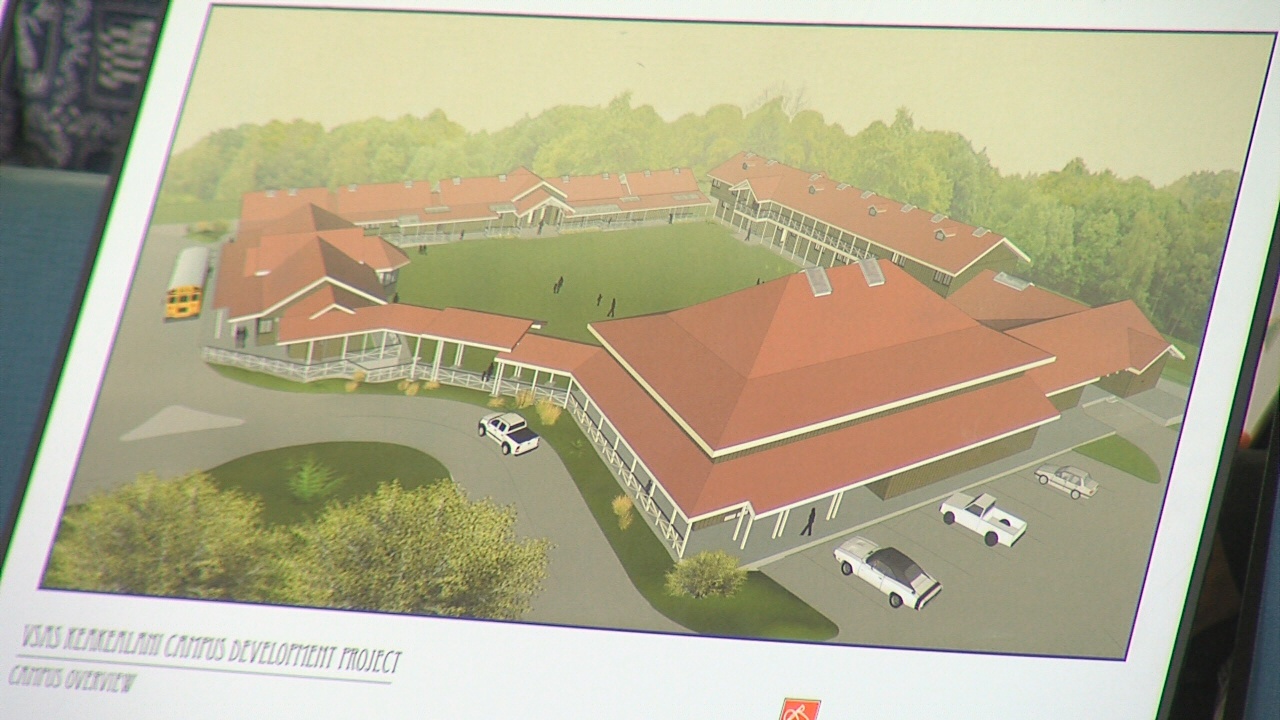 A rendering of the planned Keākealani campus at Volcano School.

(BIVN) – The Volcano School of Arts and Sciences is obtaining a Use Permit for its planned Keākealani campus for grades pre-k through 8.

“We have good relationships with our neighbors,” testified school principal Kalima Kinney.

“Our community in Volcano recognizes and supports the need for a school to service the upper Puna area and Kaʻū as well as Volcano residents,” said Lorna Larsen Jeyte, one of the school supporters who testified about the need for the new campus. “Up to now, the school has been using the Old Volcano Road campus which is deteriorating because it was never intended to be a permanent site,” sahe said. “It makes total sense to build a new facility at Keākealani, as that site was donated by Peter Lee, decades ago, to be used as a school. And in fact was used as such for many, many years. From the 30ʻs, I believe.”

“Facilities have been a long and constant struggle for our school,” added teacher Star Carlin.

“We want to be able to build some new buildings so that we can all be together as one school on one campus,” testified one Volcano school 4th grader.

Commissioners were in full support and even amended a condition to allow high school students and activities at the new campus, as long as the total number of students remains the same.