WASHINGTON D.C. - Three Senate Democrats want to enjoin Matthew Whitaker from serving as, or carrying out the duties of, Acting Attorney General. 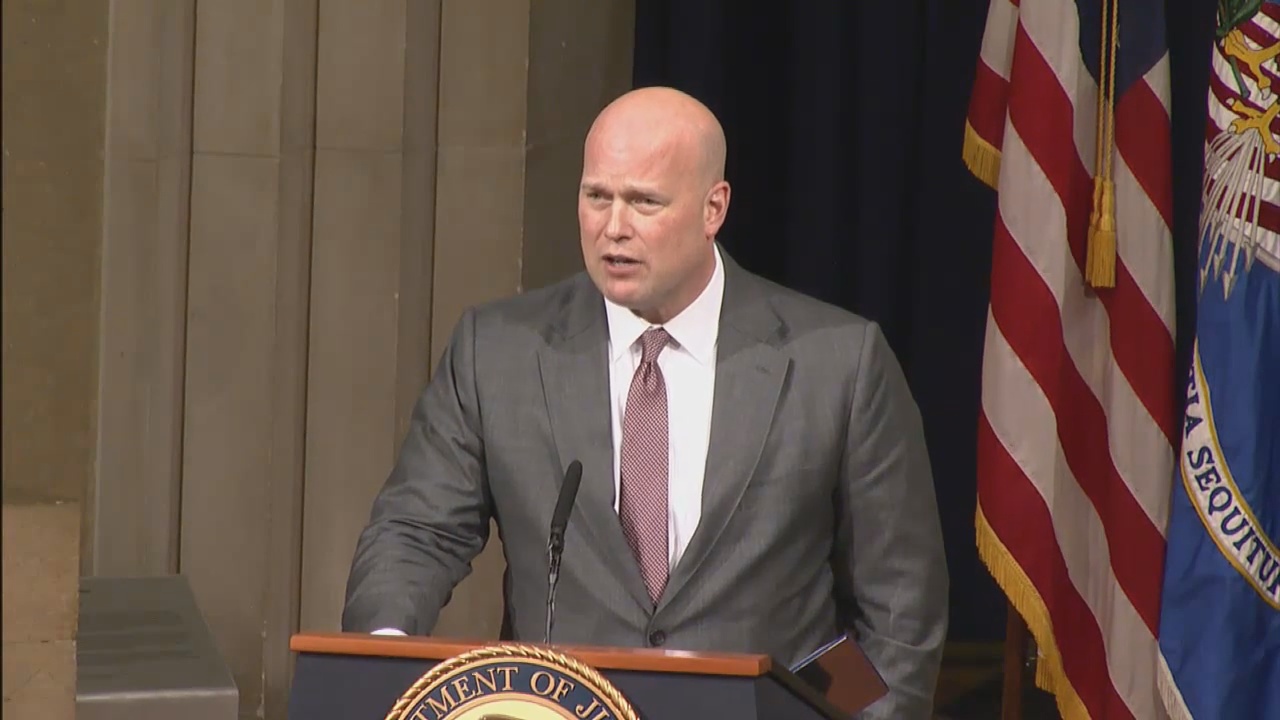 Hirono joined Senators Richard Blumenthal (D-Conn.), and Sheldon Whitehouse (D-RI.) in the complaint filed in the U.S. District Court for the District of Columbia, challenging the constitutionality of the November 7 appointment following the resignation of previous Attorney General Jeff Sessions. Acting A.G. Whitaker now oversees the Department of Justice, including the Special Counsel’s investigation into Russian interference in the 2016 campaign. Trump’s appointment is in violation of the Constitution’s Appointments Clause, the Senators allege. The complaint asks the Court to “declare Whitaker’s appointment unconstitutional and to enjoin him from serving as, or carrying out the duties of, Acting Attorney General,” a joint media release stated on Monday.

“Donald Trump cannot subvert the Constitution to protect himself and evade accountability,” Senator Hirono said. “We want the court to make clear that the Senate must confirm Matthew Whitaker’s appointment as Acting Attorney General—otherwise this temporary appointment violates the Constitution’s Appointments Clause. Without exception for President Trump’s allies, principal officers who report directly to the President must be subject to a hearing and confirmed by the Senate.”

The Constitution’s Appointments Clause requires that the Senate confirm high-level federal government officials, including the Attorney General, before they exercise the duties of the office, the Senators say.

A U.S. Department of Justice legal counsel memo opined the President could legally designate Whitaker to act temporarily as the Attorney General under the Federal Vacancies Reform Act of 1998, 5 U.S.C. §§ 3345-3349d.