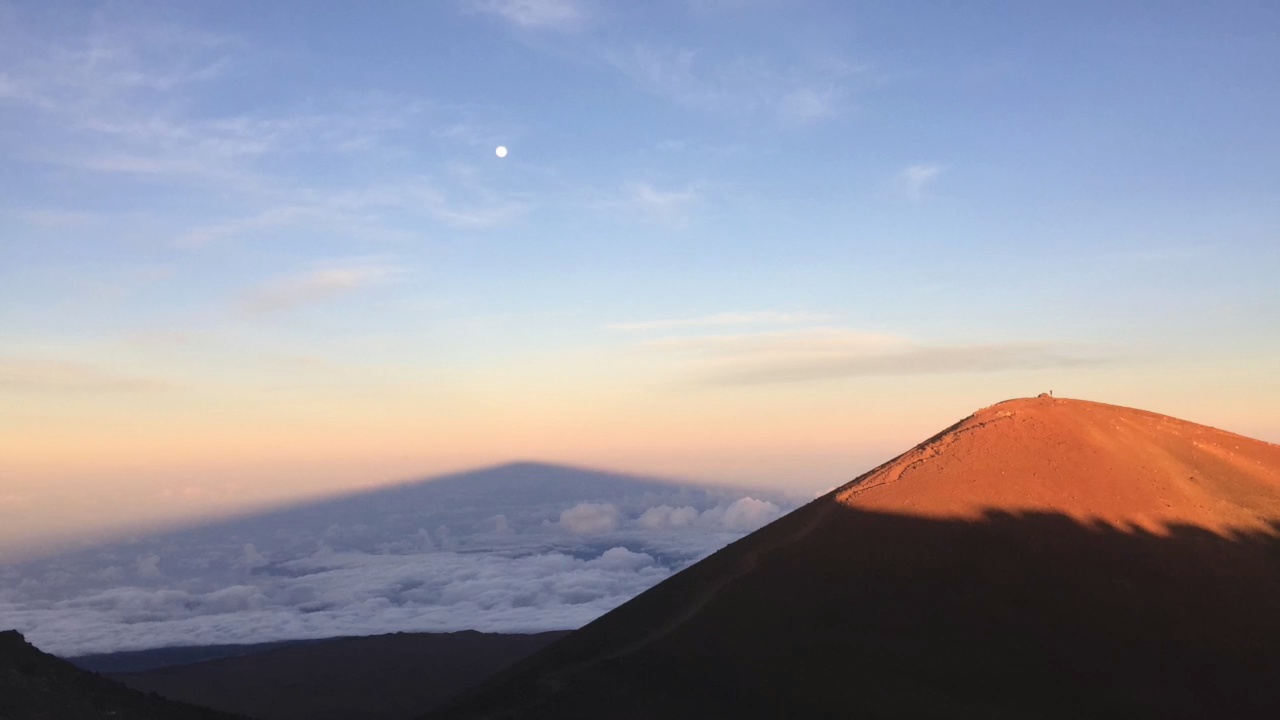 (BIVN) – Opponents of the Thirty Meter Telescope project are asking the Hawaiʻi Supreme Court to reconsider its recent majority decision in favor of a permit for the observatory planned for Mauna Kea.

On October 30, the Hawaiʻi Supreme Court affirmed the Conservation District Use Permit, granted by the state to the University of Hawaiʻi, allowing the construction of the Thirty Meter Telescope on Mauna Kea. It was essentially a 4-1 decision.

The lone dissenting opinion filed by Justice Michael Wilson on November 9 focuses on the degradation of the natural resources within the Mauna Kea Science Reserve. The petitioners reference Wilson’s dissenting opinion in their motion.

The Petioners submit Wilson’s dissenting opinion provides “a very compelling and a clearly accurate and well-reasoned analysis of the facts and law with respect to the TMT telescope project” and request that the court reconsider its ruling and adopt Wilson’s conclusions, “now that it has the benefit of the analysis of Justice Wilson before it.”

The Petitioners specifically point to this section of Wilson’s dissenting opinion:

Appellants object to the principle advanced by the BLNR that “without the TMT Project, the cumulative effect of astronomical development and other uses in the summit area of Mauna Kea have previously resulted in impacts that are substantial, significant and adverse” [BLNR Decision and Order, p. 220, COL 183] and, therefore, “[t]he level of impacts on natural resources within the Astronomy Precinct of the [Mauna Kea Science Reserve (MKSR)] would be substantially the same even in the absence of the TMT Project[.]” [BLNR Decision and order, p. 221, COL 195] In other words, BLNR concludes that the degradation to the summit area has been so substantially adverse that the addition of TMT would have no substantial adverse effect. Thus, while conceding that Mauna Kea receives constitutional and statutory protection commensurate with its unchallenged position as the citadel of the Hawaiian cultural pantheon, the BLNR applies what can be described as a degradation principle to cast off cultural or environmental protection by establishing that prior degradation of the resource-to a level of damage causing a substantial adverse impact-extinguishes the legal protection afforded to natural resources in the conservation district…

According to the Petitioners, Justice Wilson “correctly asserts that the BLNR and the Majority fail to comply with the requirement of HAR § 13-5-30(c)(4) that the impact of the Thirty Meter Telescope upon the existing adversely impacted cultural resources be considered.” They also say Wilson “correctly finds and concludes in his discussion of the degradation principle and other principles that Article Xl, Section 1 and the public trust doctrine is violated, that the right to practice Native Hawaiian traditional and customary practices embodied in Article XII, Section 7 of the Hawai’i Constitution is vitiated and that other norms of environmental law are violated.”

In addition, and the Petitioners would like to add, that although the Court noted that pursuant to HAR § 13-5-24(c)(4)(l994), “astronomy facilities under a management plan, approved simultaneously with the [Board] permit” is a permissible land use in the resource subzone, within which the MKSR is situated, this does not mean that astronomy facility development is allowed to cause substantial, significant and adverse impacts to the conservation district area, and that development is allowed to continue even after reaching such a level.

The Petitioners also say the Court’s analysis on Ka Paʻakai “is in error and should be reconsidered”, among other arguments.

An amicus brief has also been filed. Kuaʻāina Ulu ʻAuamo, Colette Machado, and Dan Ahuna (Machado and Ahuna are Office of Hawaiian Affairs trustees and together are known in the brief as the Native Hawaiian Amici) filed in support of the Petitioner’s Motion for Reconsideration. Through their attorneys, including Earthjustice, they say “the Court’s majority opinion erodes Chief Justice William S. Richardson’s legacy with respect to Native Hawaiian traditional and customary rights and the public trust doctrine. The opinion diminishes basic principles and settled precedent under these constitutional mandates and threatens to curtail the legal exercise of Hawaiʻi’s native culture and practices. The Native Hawaiian Amici respectfully offer specific solutions to avoid these foreseeable unintended consequences.”