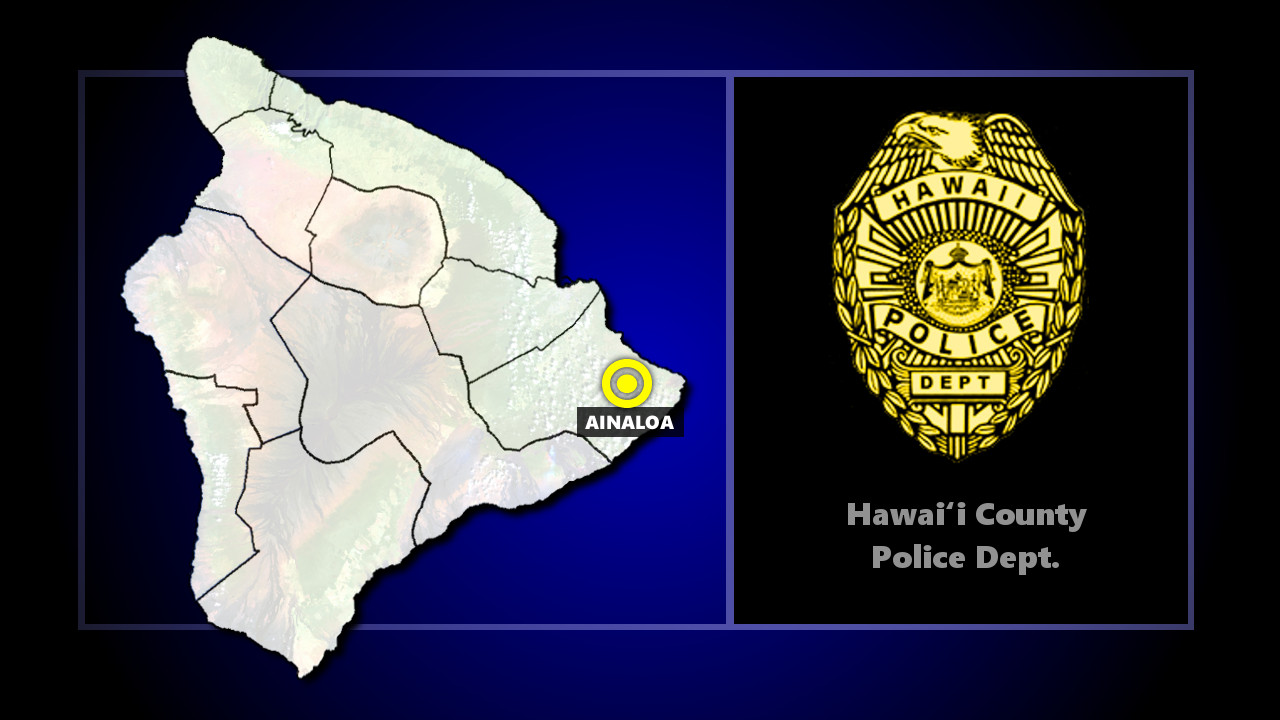 PUNA. Hawaiʻi - The deadly fire occurred early Friday morning in the Ainaloa Subdivision, and is being investigated as an unattended death.

(BIVN) – An investigation is underway into a fatal structure fire that occurred in Puna early Friday morning, November 23.

According to Hawaiʻi County Police:

Police and fire units were dispatched to the scene at 1:21 a.m. for a reported structure fire at a home on Ainaloa Drive in Pāhoa. Responding units found a small detached studio fully engulfed in flames. After firefighters extinguished the fire, a body was discovered in the remnants of the dwelling.

Police say the identity of the victim and cause of the fire are still under investigation. The incident is currently classified as a “fire and an unattended death investigation” being conducted by the Criminal Investigation Section. An autopsy has been ordered to determine the exact cause of death.

Police say that anyone with information related to this investigation is asked to contact Detective Jesse Kerr at (808) 961-2379 or at jesse.kerr@hawaiicounty.gov.