POHOʻIKI, Hawaiʻi - The public crowded the new black sand beach at the transformed Isaac Hale Beach Park for the first time since the eruption of Kīlauea closed area. 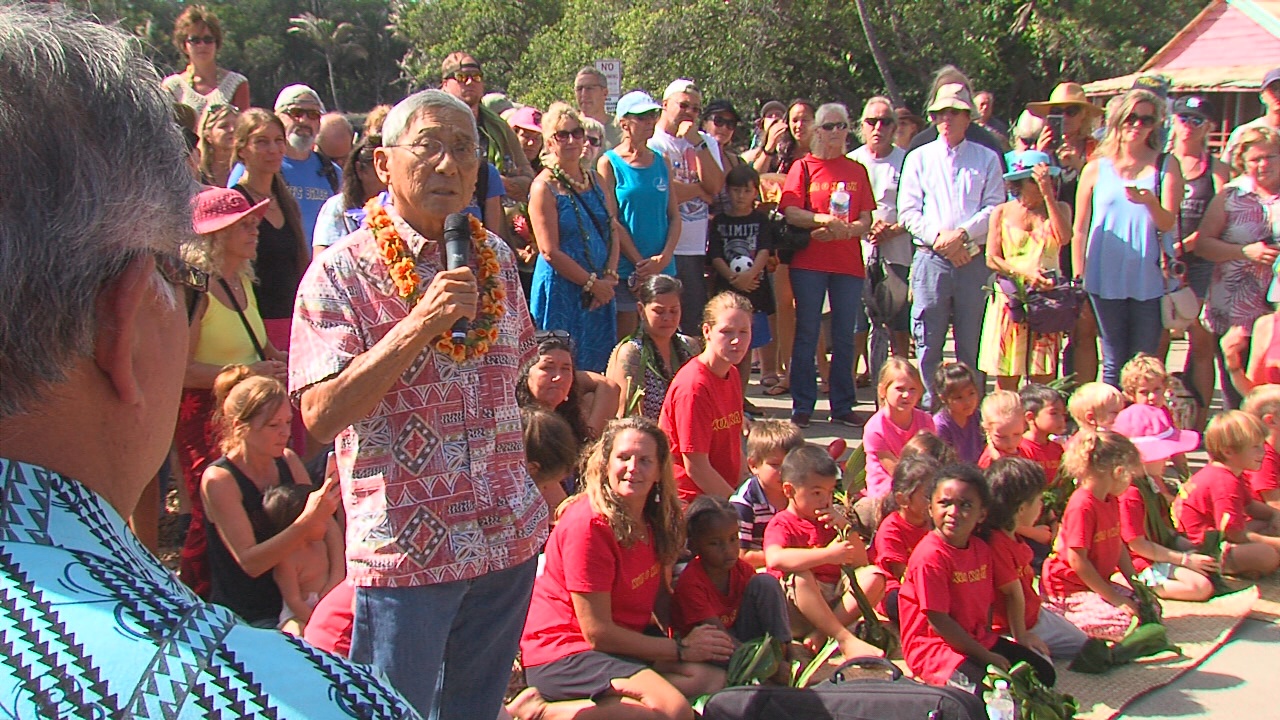 (BIVN) – Today, the gate at Isaac Hale Beach Park opened to the public for the first time since the eruption of Kīlauea Volcano forced its closure.

Hundreds of people showed up to experience the moment. The parking lots, which were mostly spared from lava inundation, were packed with cars, and the new black sand beach became crowded with friends and families.

The County of Hawaiʻi opened the emergency road to Pohoʻiki at noon for access into the park. A blessing was held at 1 p.m.

We will post the full video of the blessing ceremony later this evening on Big Island Video News.