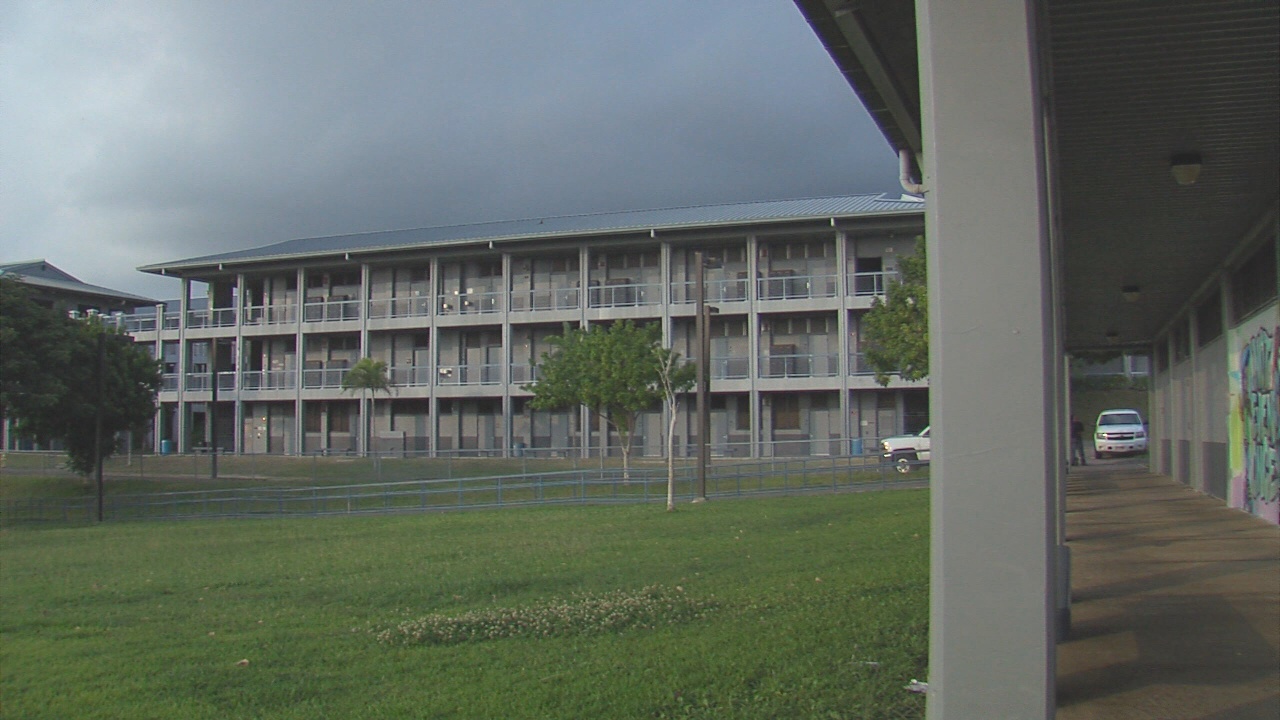 KEALAKEHE, Hawaiʻi - Kona Patrol officers responded to a report of a possible weapons incident at Kealakehe High School which resulted in a school lockdown.

(BIVN) – A check following a school lockdown in Kona resulted in the arrest of a 15-year-old student on Friday, Hawaiʻi County Police report.

At approximately 9:00 a.m., “Kona Patrol officers responded to a report of a possible weapons incident at Kealakehe High School which resulted in a school lockdown,” a police media release stated. “A check was conducted at the school, and no one was found in possession of any weapons. Further investigation reveals the incident involved a student making a comment about bombs during a confrontation with other students.”

A 15-year-old male student was arrested for Harassment, as a result. The investigation is continuing into this incident, police say.

“Our administration was alerted this morning regarding a threat and, out of an abundance of caution, our campus was placed in a lockdown at 9:10 a.m.,” said principal Glenn Gray in a letter to parents. “The Hawaii Police Department (HPD) responded to investigate and the lockdown was lifted at 9:25 a.m. HPD and the school have confirmed that there is no imminent threat to the campus.”

“The safety of our students is a major priority and we are committed to providing a secure campus. I would like to commend our students, parents, teachers and staff for their cooperation,” Gray wrote.