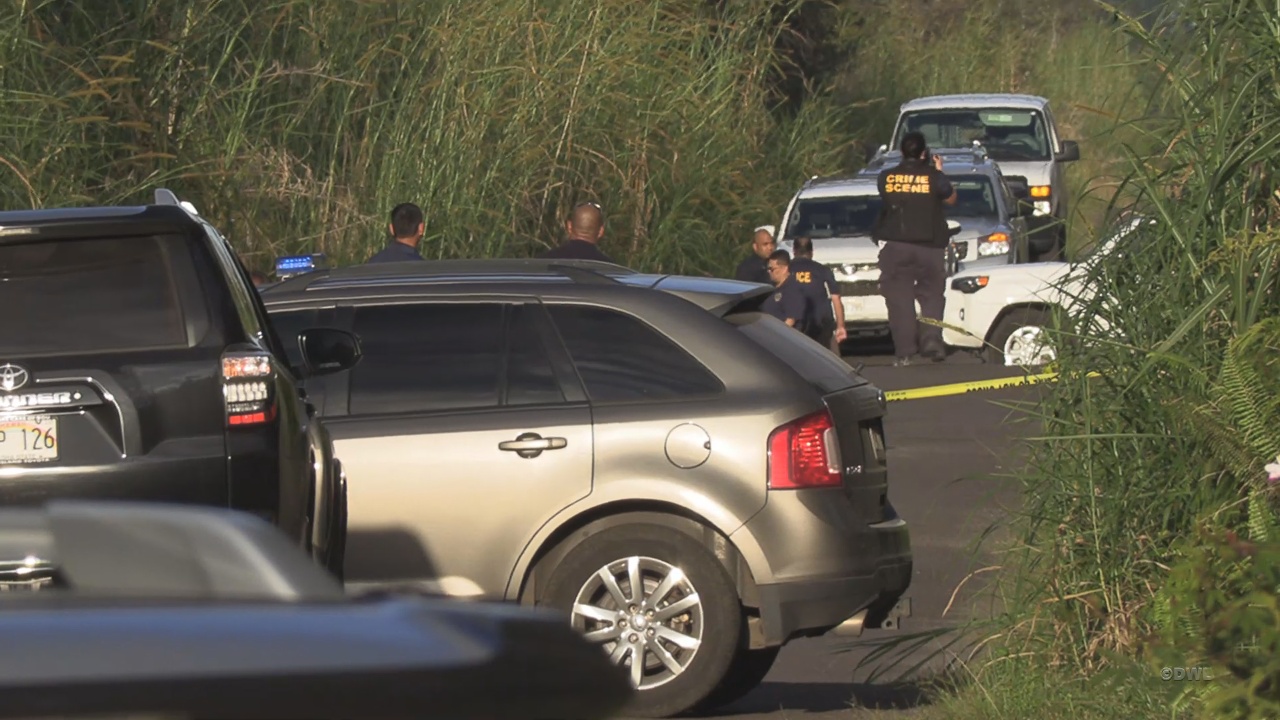 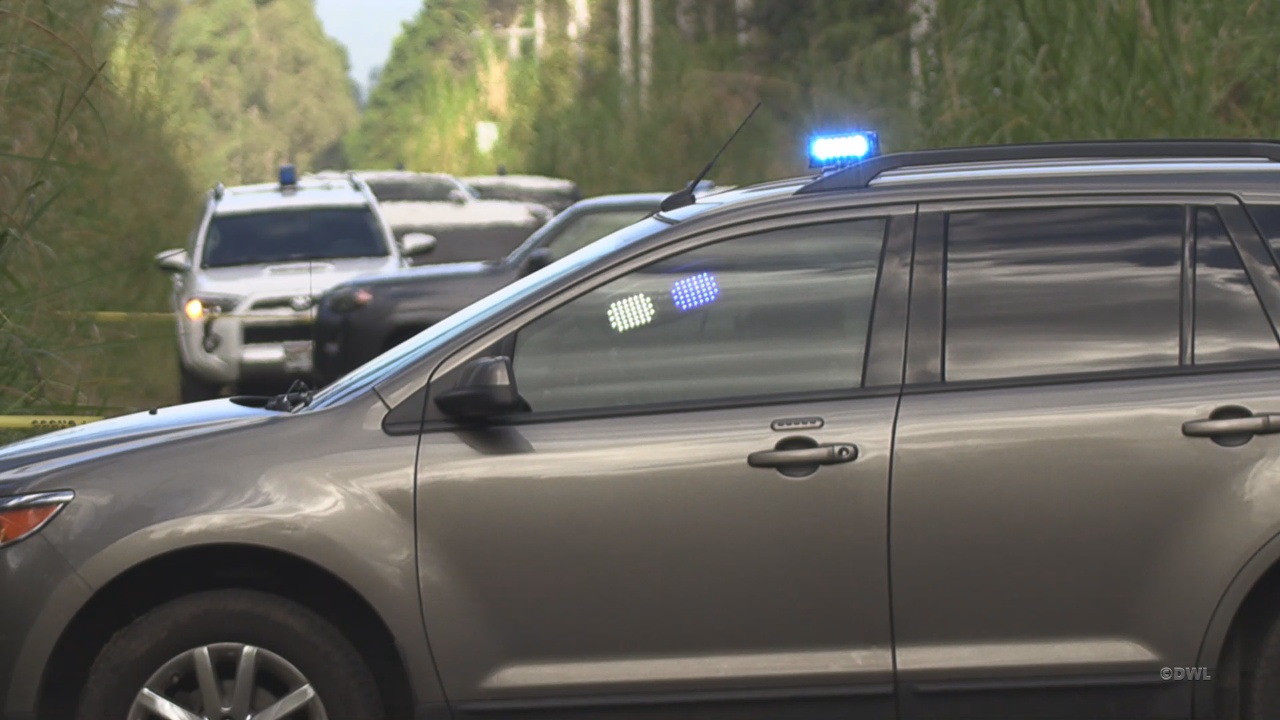 (BIVN) – Hawaiʻi Island Police are again asking for the public’s help as the investigation into a November 24 murder in Mountain View continues.

In a Thursday media release, police renewed their request seeking information related to the shooting death of 45-year-old Denton Freitas of Mountain View. The body of Freitas was found on Anthurium Road in the Fern Acres Subdivision after patrol officers responded to reports of multiple gunshots in the area at about 1:45 p.m.

An autopsy determined that Freitas died from multiple gunshot wounds and his death was ruled a homicide, police say.

Detectives from the Area I Criminal Investigation Section continue to follow up on leads, however, ask that anyone who may have information about this homicide to call Detective Wendall Carter at (808) 961-2383 or email wendall.carter@hawaiicounty.gov.