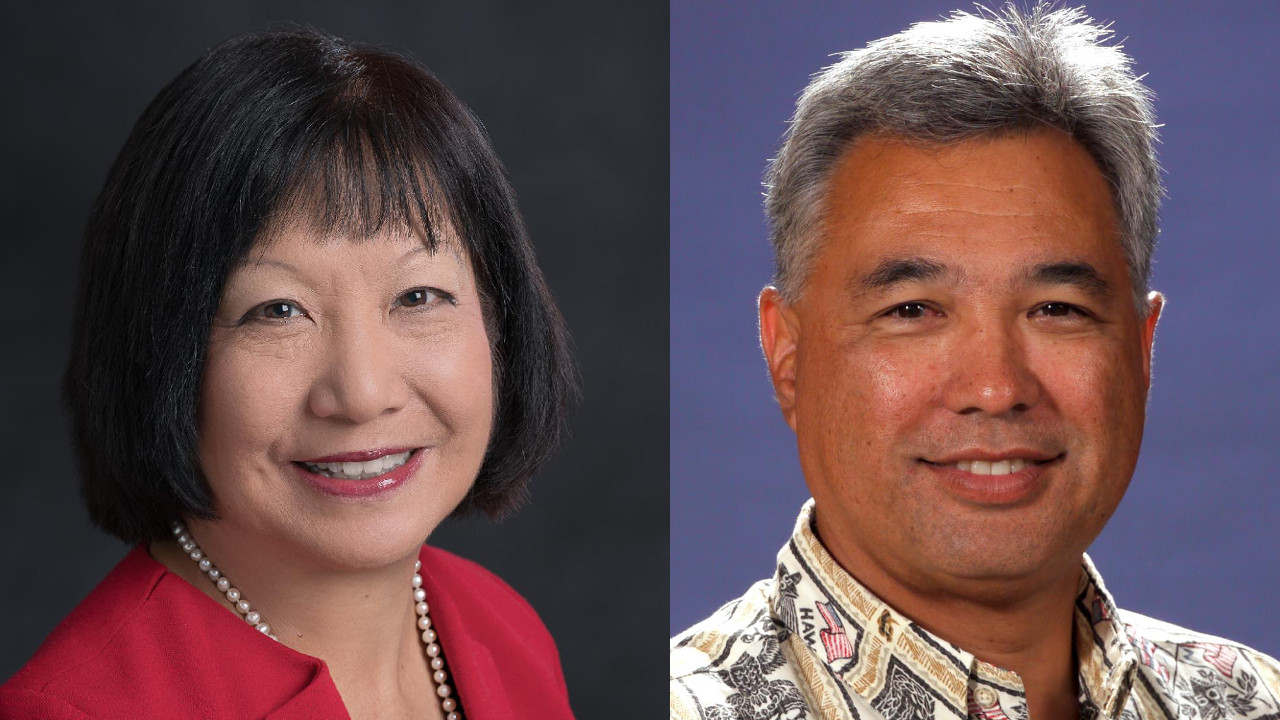 HILO, Hawaii - Suzuki takes over for Jay Ignacio, who is retiring after 28 years with the Hawai‘i Electric Light Company.

(BIVN) – A new Hawaiʻi Electric Light Company president has been named, and the executive will oversee two companies – one on the Big Island and one on Maui – starting on February 2, 2019.

Sharon Suzuki, current president of Maui Electric Company, has been named to the new position of “President, Maui County and Hawai‘i Island Utilities”, responsible for a combined 157,000 customers on Hawai‘i, Maui, Moloka‘i and Lāna‘i, the utility announced.

Suzuki succeeds Jay Ignacio, who has served as HELCO president since 2008. Ignacio is retiring after 28 years with Hawai‘i Electric Light.

The new position overseeing two island utilities is an element of the Hawaiian Electric’s “One Company” transformation strategy. According to the utility company, the strategy:

… brings together the best practices of Hawaiian Electric, Maui Electric and Hawai‘i Electric Light to reduce duplication, share resources and maximize efficiency to provide savings to customers while continuing to honor the cultures and meet the needs of each island’s communities.

Suzuki has served as president of Maui Electric since 2012.

Ignacio plans to stay active in the community after his retirement, the utility company says. “It’s been an honor to serve the community I call home,” the Hilo-native said in the Friday media release. “In my career, I’ve had the privilege of working alongside hundreds of dedicated professionals who are committed to doing the right thing for our customers and our neighbors,” Ignacio said. “I would like to thank the employees, our customers, and our partners in government, business and community organizations who work tirelessly to make Hawai‘i Island a better place for all.”

Ignacio helped steer HELCO through the 2018 eruption of Kīlauea in Leilani Estates, the June 27 lava flow that threatened Pāhoa in 2014, and Hurricanes Iselle and Lane.

“I want to thank Jay for his tireless service to the people of Hawai‘i Island and for his steady,  decisive leadership of Hawai‘i Electric Light through some of the most challenging situations any of us can remember, including earthquakes, tropical storms and two volcanic eruptions,” Oshima said. “No matter how complex the issue, Jay always brought the question back to what was best for the customers.”