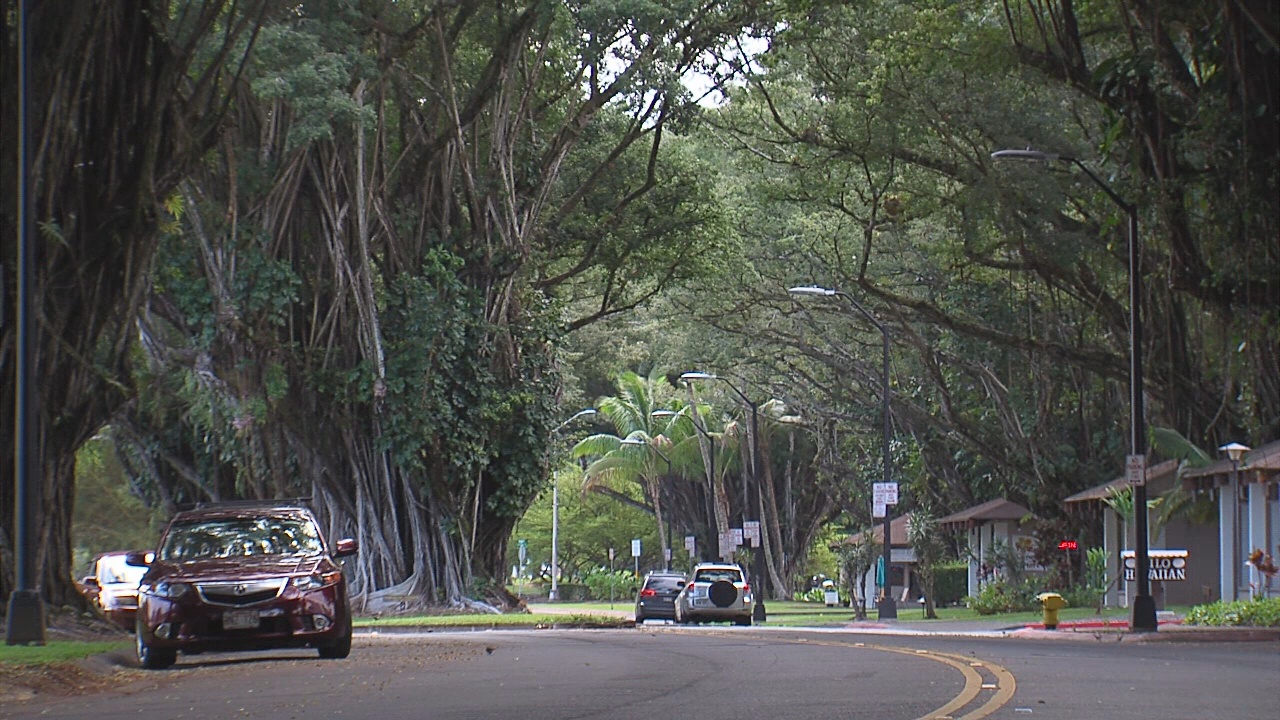 HONOLULU, Hawaiʻi - House Bill 910 and House Bill 1219 would both have an effect on the Waiakea Peninsula, if successfully passed through the Senate.

(BIVN) – The Hawaiʻi State House of Representatives passed 127 bills on third reading Thursday, moving them to the Senate for their consideration.

As expected, the bills include disaster relief for Hawaiʻi Island for damages and losses caused by the eruption of Kilauea volcano.

Also among the bills were two measures that were related to Banyan Drive.

House Bill 910 HD1, according to its description:

Requires the Office of Planning to conduct a study on the infrastructure of the Banyan Drive area on the Waiakea Peninsula on the island of Hawaii. Appropriates funds.

“Banyan Drive is underutilized and in disrepair,” wrote Hawaiʻi County Mayor Harry Kim in support of the bill. “It is the center of tourism in East Hawaiʻi, but it is a jewel that is quite tarnished at the present time. Hawaiʻi County has taken the first steps toward revitalizing the Banyan Drive peninsula. The administration, Council, community, and Big Island legislators have found common purpose; the redevelopment area has been defined; and a conceptual master plan has been created as a starting point. Now funds are needed to conduct the environmental impact statements necessary to complete the redevelopment plan and move forward.”

House Bill 1219 HD1, according to its description:

The Department of Land and Natural Resources opposed HB 1219, saying it creates an additional layer of bureaucracy in government, contains “practical problems”, and that DLNR relies on the revenues from leases of public lands to fulfill its fiduciary duties. Under the bill 50% of the revenues, income and receipts of the Department from the public lands in the Waiakea Peninsula Redevelopment District into the district’s revolving fund.