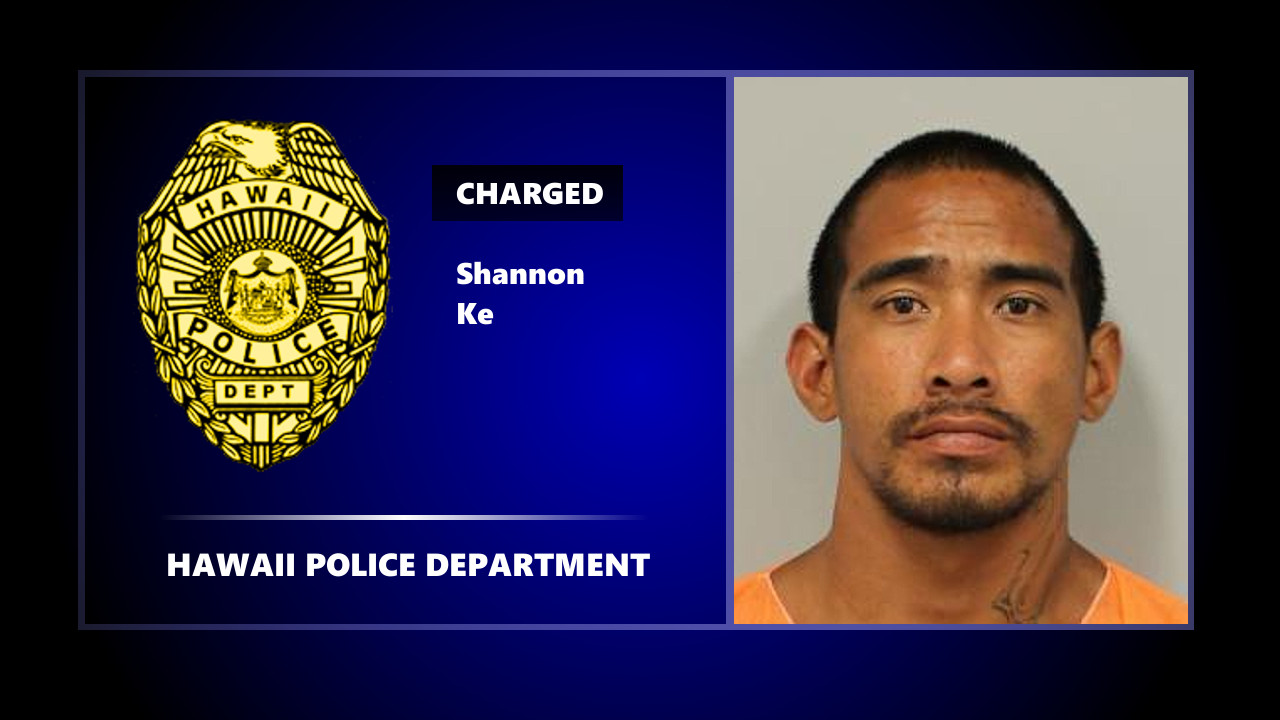 Kona Man Charged With Attempted Murder After He, Officer Tumble Into Water

KAILUA-KONA, Hawaiʻi - The 31-year-old suspect was arrested following a report of a disorderly male on the shoreline of a local restaurant on Kahakai Road.

(BIVN) – Hawaiʻi Island Police have charged a 31-year-old Kailua-Kona man with attempted murder, after a shoreline confrontation resulted in his arrest.

The March 26 incident occurred at approximately 5:51 p.m., as police responded to a report of a disorderly male who was on the shoreline, fronting a local restaurant on Kahakai Road in Kailua-Kona. Police say:

When arriving on scene, patrol officers found the male party on a rocky ledge overlooking the ocean. While making contact with him, a confrontation ensued causing the responding officer and the male to tumble into the water where the altercation continued. Officers took the male party into custody.

In a pair of media release issued Thursday and Friday, police stated they “are seeking witnesses who were in the area and may have observed and/or recorded the confrontation to contact Detective Jerome Manuel at (808) 326-4646 ext. 262 or via email at jerome.manuel@hawaiicounty.gov or call the department’s non-emergency number at (808) 935-3311.”