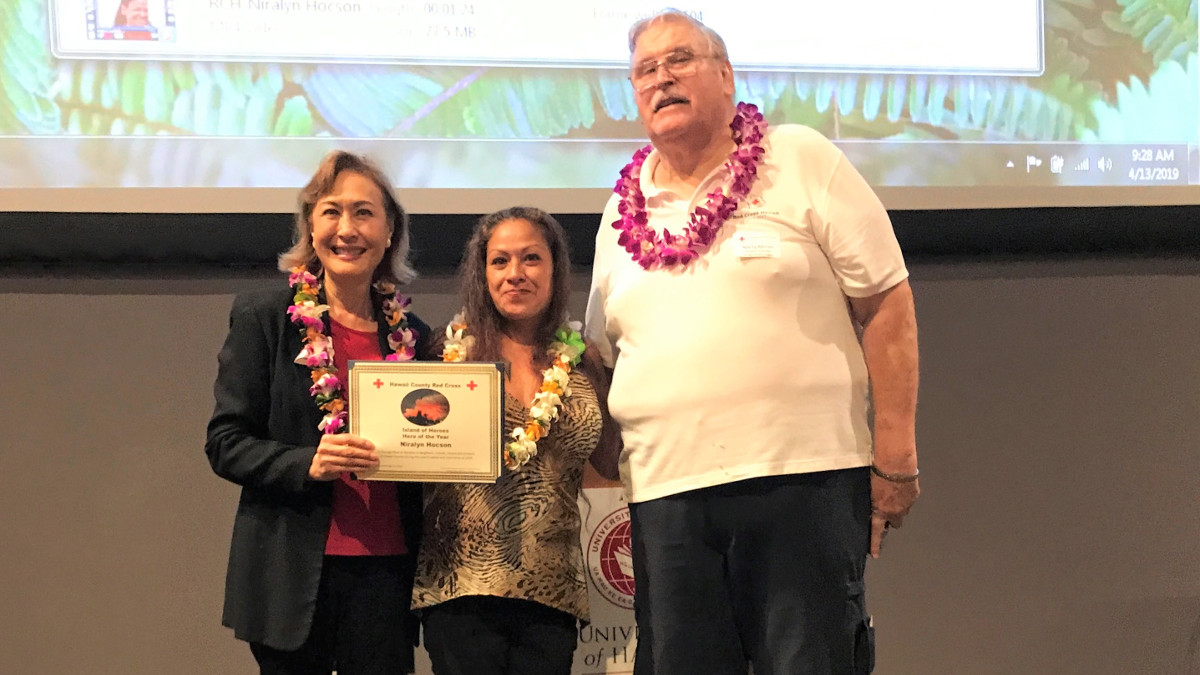 (BIVN) – A Hawaiʻi Island resident was recently honored for her work as volunteer with the American Red Cross.

Niralyn Hocson was Red Cross Volunteer of the Year for 2019 at the annual Heroes Breakfast on March 16, Red Cross officials say. She was recognized again on on April 13 during an event at the University of Hawaii-Hilo.

“In the last two years, Niralyn has deployed twice to Puerto Rico – once for 42 days and another time for 102 days for Hurricane Maria,” a Red Cross media release stated. “As a disaster volunteer, Niralyn has volunteered and managed the Pahoa Shelter and sometimes worked as a volunteer six days a week and 12 hours a day.”

In a video produced by Hawaii News Now, Hocson said she became inspired to volunteer back in 2014, in the wake of Hurricane Iselle, as she took action to help distribute ice and water to her community. 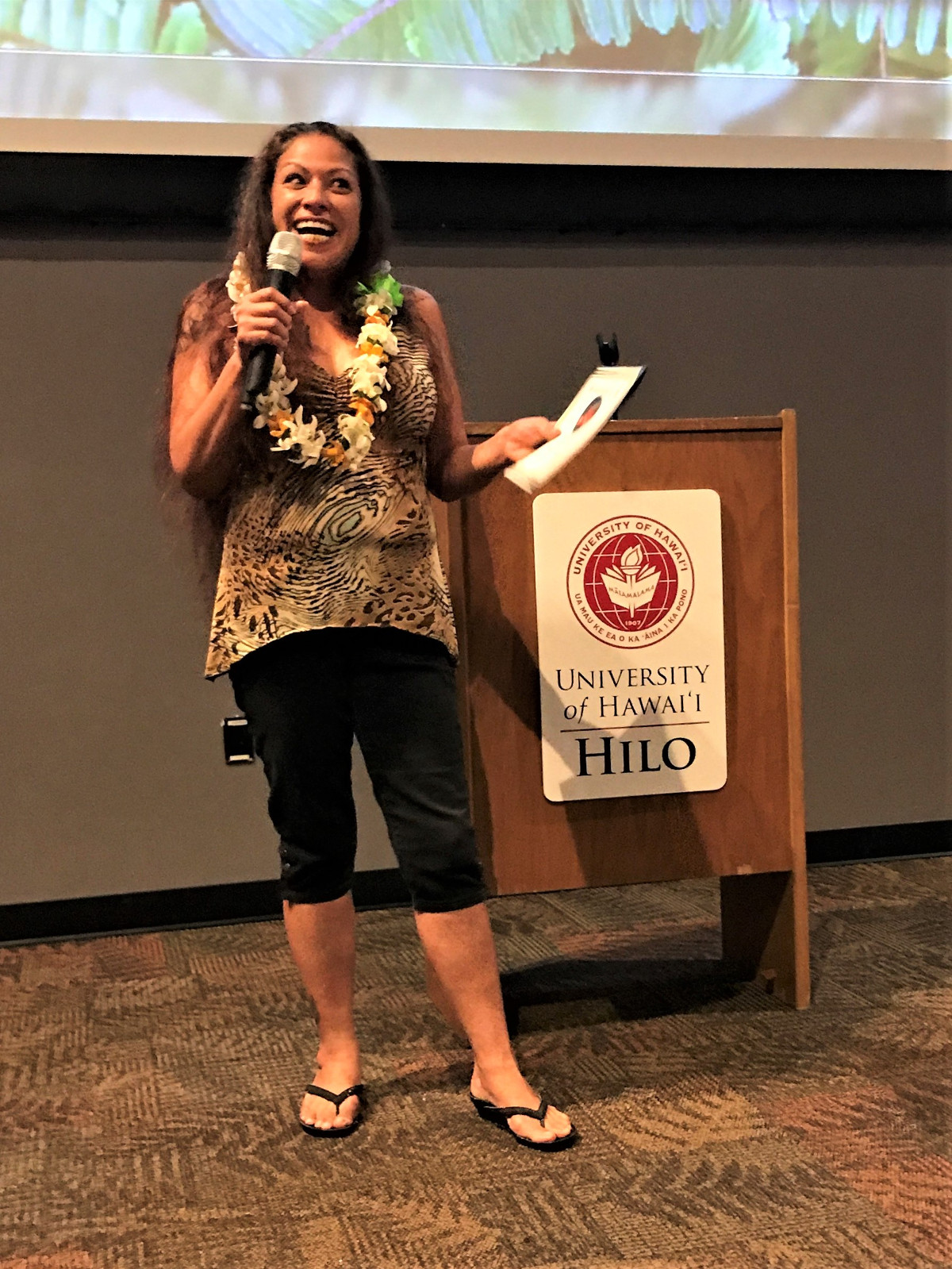