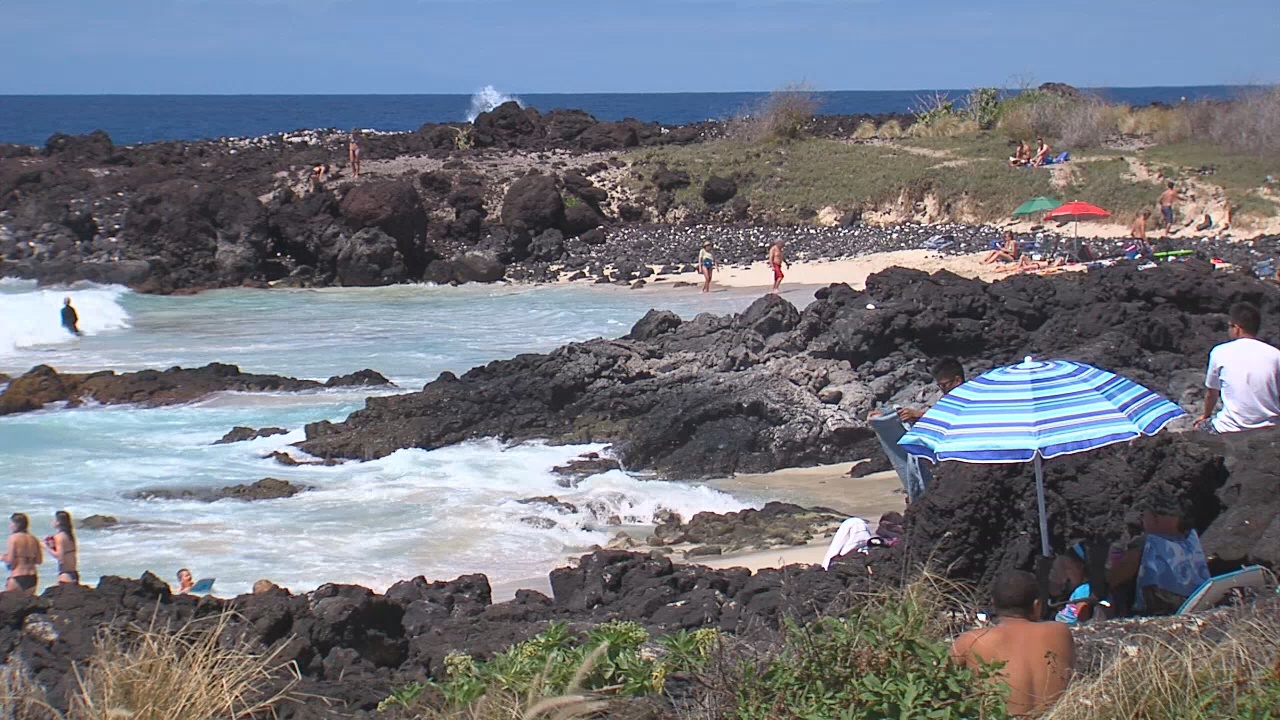 (BIVN) – Finally, funds for lifeguards at Kua Bay have been inserted into the budget agreement.

Local officials have for years been urging the state legislature to fund the positions at the popular, but sometimes dangerous, Kona-side beach at Kekaha Kai State Park.

The House Finance and Senate Ways and Means Conference Committee also agreed on the Capital Improvement Project budget for Fiscal Years 2020 and 2021 totaling more than $3.4 billion.

Among the highlights for Hawaiʻi Island:

The new budget process the Legislature has been utilizing this session allowed lawmakers to pass the executive operating budget, HB2 HD1 SD1 CD1, nearly a month earlier than previous sessions and provided time for closer scrutiny and discussion about individual budget items. HB116 SD1 CD1 is an addendum to HB2.

“By passing the governor’s base operating budget early rather than in the dying moments of the session, we were able to engage in meaningful discussions on other critical funding requests,” said Representative Sylvia Luke, chair of the House Committee on Finance. “HB116 is the result of these discussions and has led to a more efficient, transparent, and productive legislative session.”

Earlier this session, the legislature passed a bill allocating $16 billion in operating funds.