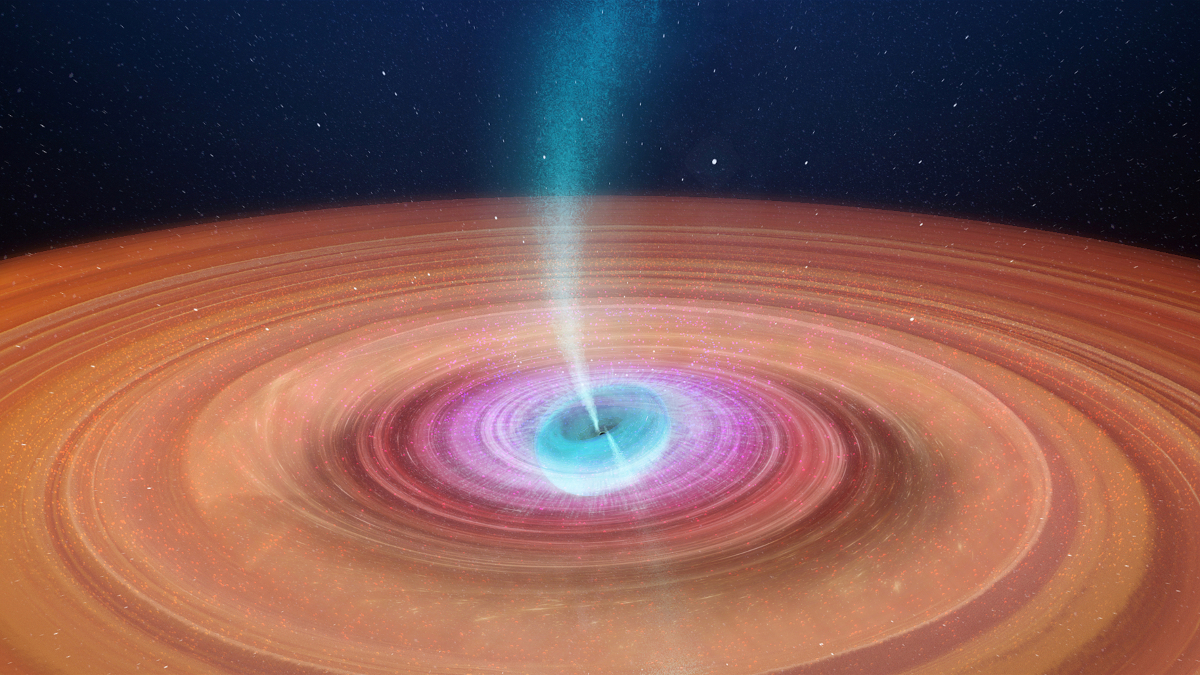 HILO, Hawaiʻi - The East Asian Observatory says the black hole, within our own Milky Way galaxy, is behaving in a way never seen before.

(BIVN) – Rapidly swinging plasma jets have been discovered coming from a spinning black hole located within our own galaxy, according to astronomers.

The international team of astronomers, which included Dr Alex Tetarenko working at the East Asian Observatory in Hilo, published their findings today in the journal Nature.

The black hole, observed in V404 Cygni almost 8,000 light-years from Earth, is reported to be “behaving in a way never seen before on such
short timescales.”

“This is one of the most extraordinary black hole systems I’ve ever come across,” said lead author, Associate Professor Miller-Jones from the Curtin University node of the International Centre for Radio Astronomy Research (ICRAR). “Like many black holes, it’s feeding on a nearby star, pulling gas away from the star and forming a disk of material that encircles the black hole and spirals towards it under gravity,” he said. “What’s different in V404 Cygni is that we think the disk of material and the black hole are misaligned. This appears to be causing the inner part of the disk to wobble like a spinning top and fire jets out in different directions as it changes orientation.” 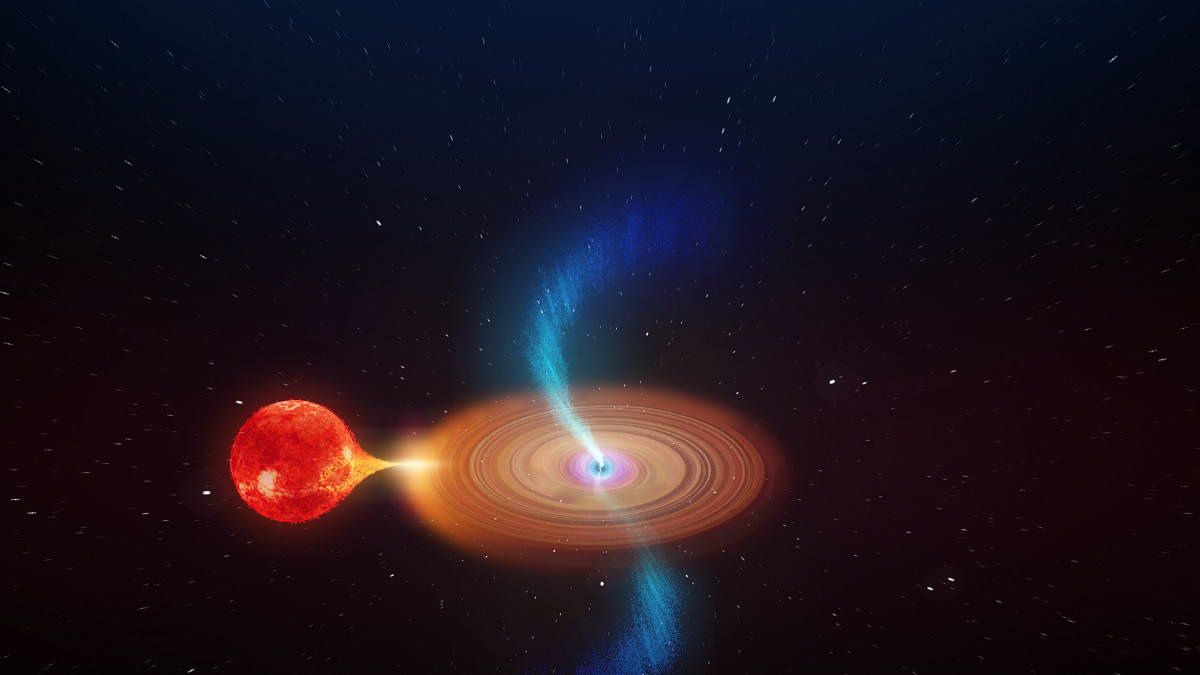 Artist’s impression of V404 Cygni seen close up. The binary star system consists of a normal star in orbit with a black hole. Material from the star falls towards the black hole and spirals inwards in an accretion disk, with powerful jets being launched from the inner regions close to the black hole. Credit: ICRAR

V404 Cygni was first identified as a black hole in 1989 when it released a big outburst of jets and material. Archival photographic plates show previous outbursts in observations from 1938 and 1956.

In recent years, astronomers caught another outburst, according to the media release:

Associate Professor Miller-Jones said that when V404 Cygni experienced another very bright outburst in 2015, lasting for two weeks, telescopes around the world tuned in to study what was going on.

“Everybody jumped on the outburst with whatever telescopes they could throw at it. So we have this amazing observational coverage” he said.

When Associate Professor Miller-Jones and his team studied the black hole, they saw its jets behaving in a way never seen before.

Where jets are usually thought to shoot straight out from the poles of black holes, these jets were shooting out in different directions at different times.

And they were changing direction very quickly—over no more than a couple of hours.

Associate Professor Miller-Jones said the change in the movement of the jets was because of the accretion disk—the rotating disk of matter around a black hole.

He said V404 Cygni’s accretion disk is 10 million kilometres wide, 7 times the diameter of the Sun, and the inner few thousand kilometres was puffed up and wobbling during the bright outburst.

“The inner part of the accretion disk was precessing and effectively pulling the jets around with it. You can think of it like the wobble of a spinning top as it slows down—only in this case, the wobble is caused by Einstein’s theory of general relativity.” Associate Professor Miller-Jones said.

The Very Long Baseline Array – 10 dishes stretching from the Virgin Islands in the Caribbean to Mauna Kea – was used to conduct the research.

“The incredible changes in brightness we saw in this JCMT and SMA data, and the model we designed to explain these changes, provided key information needed to develop our imaging method for this paper” Tetarenko said. “Typically, radio telescopes produce a single image from several hours of observation. But these jets were changing so fast that in a four-hour image we just saw a blur. It was like trying to take a picture of a waterfall with a one-second long exposure.” 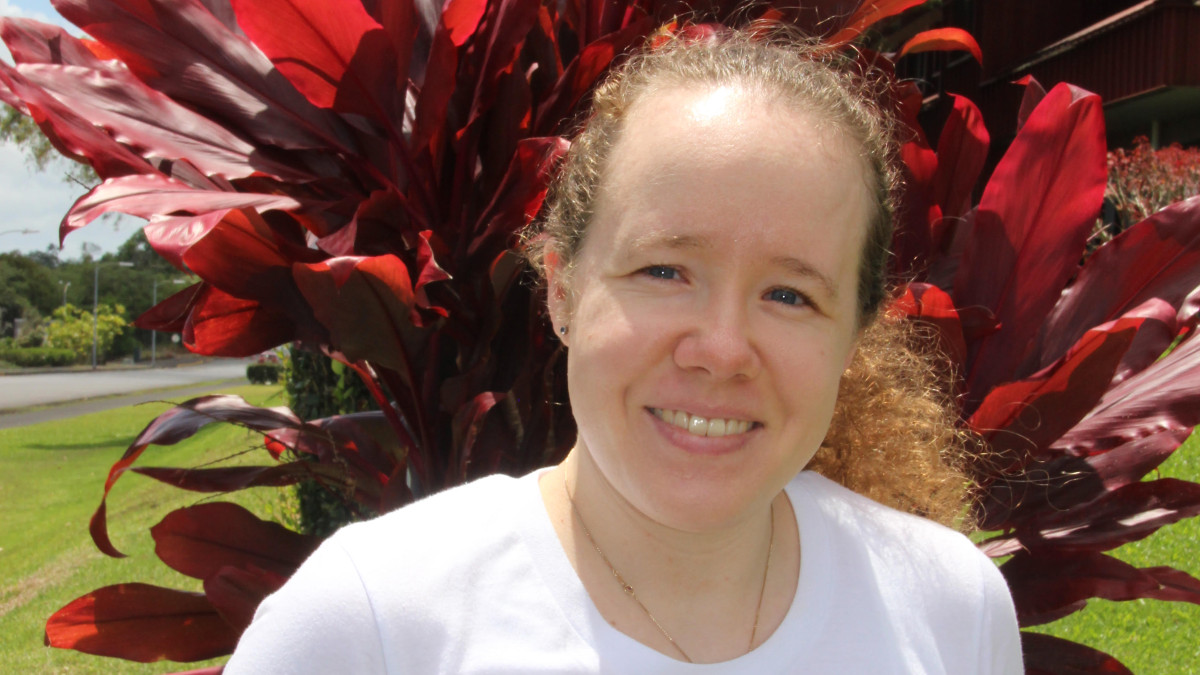 The East Asian Observtory and the JCMT / SMA observatories recently made global headlines for helping the planet-sized Event Horizon Telescope capture the first- ever image of a black hole, named Pōwehi by Dr. Larry Kimura.

V404 Cygni, astronomers say, is located much closer to Earth than Pōwehi, which is located around 56 million light-years away, in another Galaxy.