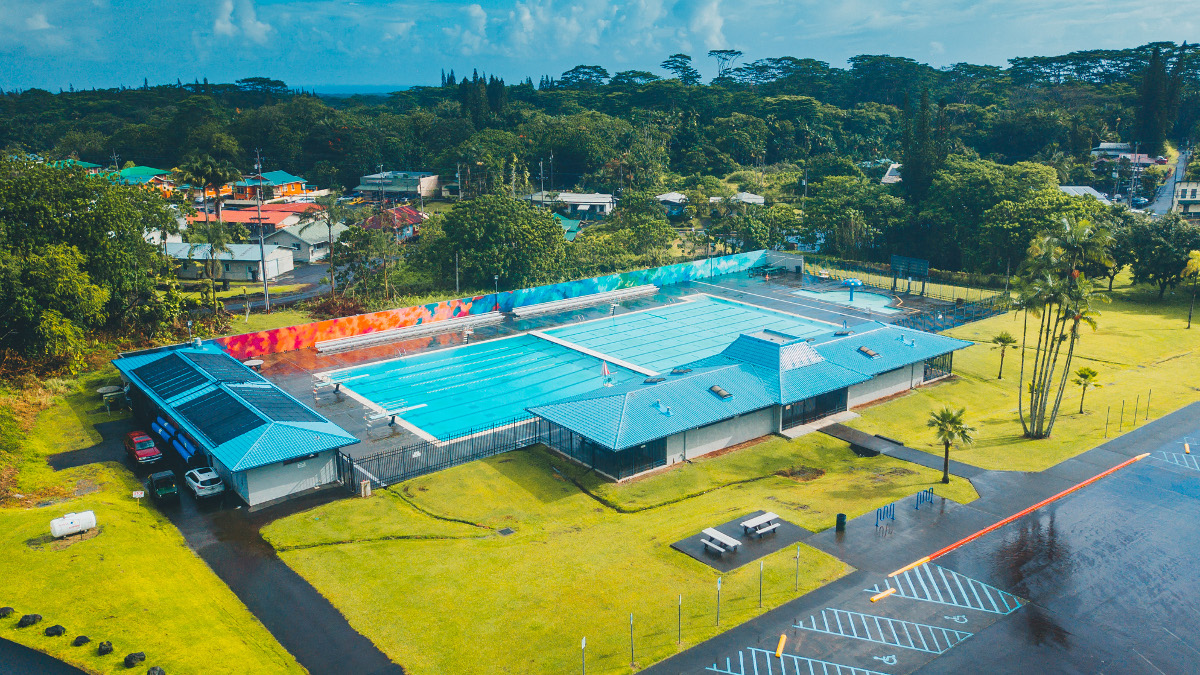 Big Block Party Coming To Pahoa on Saturday, May 11 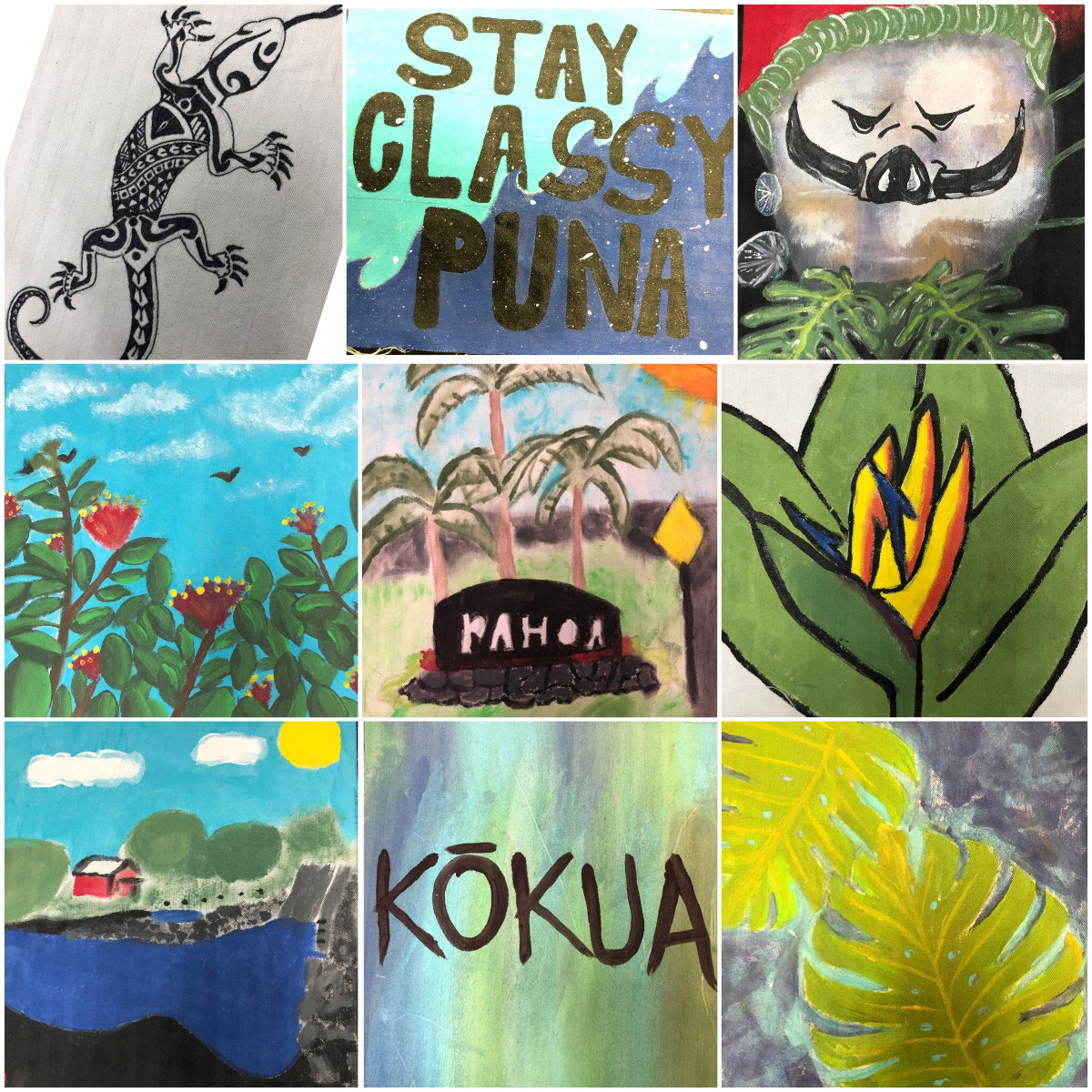 Photos of Puna Strong flags (several of more than 3,000 to be installed at May 11 block party)

(BIVN) – The ‘Activate Puna’ block party will be held on Saturday, May 11, from 4 to 10 p.m. along Pāhoa Village Road between Akeakamai Loop and Kauhale Street, and the public is invited.

The event is open to all, with a suggested donation of $5, and free for keiki 12 and under to get in; all monies raised through these donations will go to organizations in Puna that uplift community including Mainstreet Pāhoa Association, The Pāhoa Schools Foundation, Malama o Puna, and Bodacious Women.

Folks are encouraged to bring chairs to sit and enjoy the music. Parking is available at the Pāhoa District Park parking lot; carpooling and ride sharing is encouraged.

At the core of ‘Activate Puna’ is a desire to shine a light on Puna’s people, culture and stories, spur economic activity, build social cohesion, beautify community spaces, and showcase Puna’s identity – strong, resilient, and resourceful.

Activations are set to take place in Puna throughout 2019. ‘Activate Puna’ kicked off with a mural at the Pāhoa Community Aquatic Center. ‘Above and Beneath’ is a 3,000 square-foot public art piece inspired by Puna’s changing landscape captured through the lens of Andrew Hara during the 2018 Kīlauea eruption; the artwork is by David ‘MEGGS’ Hooke and pays homage to island’s celestial elements of earth, wind and fire.

A large-scale mural is in the works at Pāhoa High & Intermediate School. The school mural design is by Kai‘ili Kaulukukui, and was inspired by talk story engagement with PHIS students. The mural features elements of nature, mauka to makai, and is based on students’ interpretations of resilience. PHIS students were given opportunities to paint alongside the artist during the painting process.

A food activation – Taste of Puna – is planned for Fall 2019 to elevate area farmers, tastemakers and the island’s agricultural scene.

‘Activate Puna’ is driven by Council Member Ashley Kierkiewicz and the Council District 4 team. More than three dozen community members are involved in the planning and execution of the ‘Activate Puna’ series.

Pāhoa Village Road between Akeakamai and Kauhale will be closed to vehicular traffic for the event between noon and 11 p.m.

At the same time, Laulima Pahoa will be holding a program. According to Thom Gagne:

Laulima Pahoa is pleased to announce its 1 Year Lava Eruption Anniversary program for Pahoa’s Second Saturday Art & Music Walk scheduled from 4-10 pm on May 11th. Who doesn’t remembers the Music Monday group that played steadily every week for 6 years at Ahalanui Hot Pond prior to the lava flow? Music Monday is now Songfarmer’s of Hawaii, a chapter of the national group who now plays Mondays at the Seaview Pavilion. MM was founded and is still hosted by Thom Gagne who also happens to be the musical director of nonprofit Laulima Pahoa.

The Songfarmer’s of Hawaii will be playing in an electrified orchestra setting where the Pahoa Senior Center Hoop used to be. Other guests include Michael Riley who will be performing his song written during the lava flow “Pahoa Strong” (accompanied by anyone who wishes to be in the musical guest chorus) several times throughout the event. Laulima Pahoa volunteers will accept food and drink donations from 3 pm Saturday for the Community Potluck table from 6-pau.