KAILUA-KONA, Hawaiʻi - A procession of chanters and Royal Societies made their way to Ahuʻena Heiau at Kamakahonu Bay to honor the memory of the founder and first ruler of the Hawaiian Kingdom. 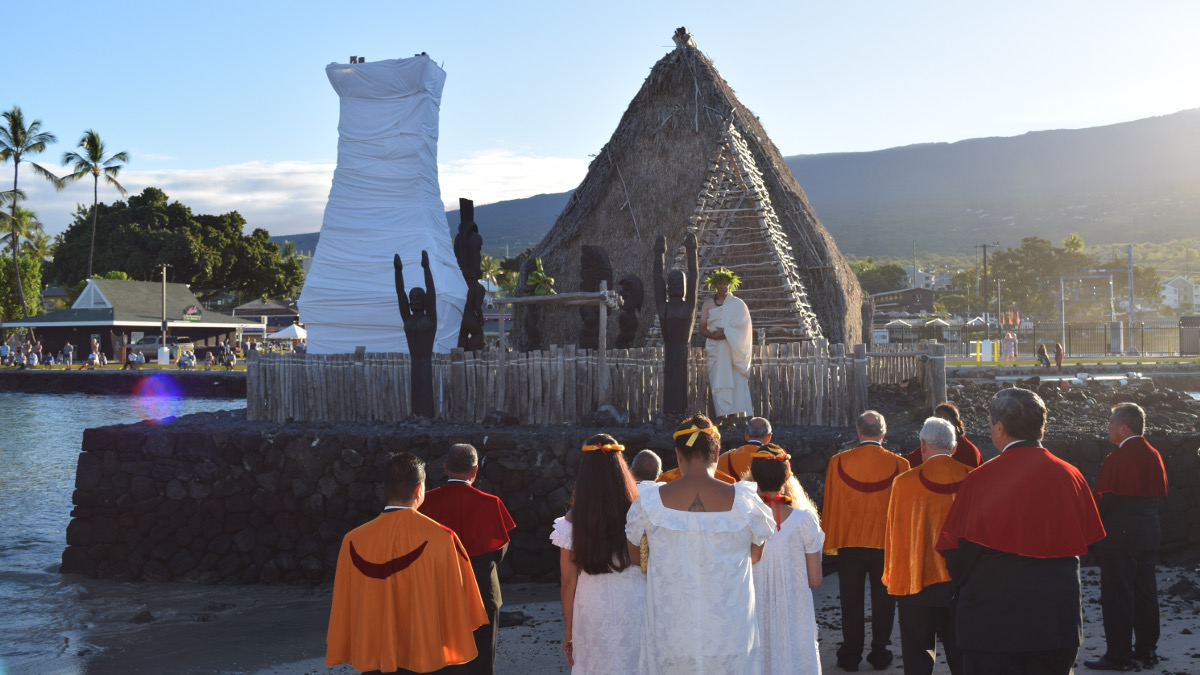 Before sunrise, a procession of chanters and Royal Societies traversed Ali’i Drive. The participants proceeded to Ahuʻena Heiau at Kamakahonu Bay, where a sunrise ceremony was held with appropriate protocols. 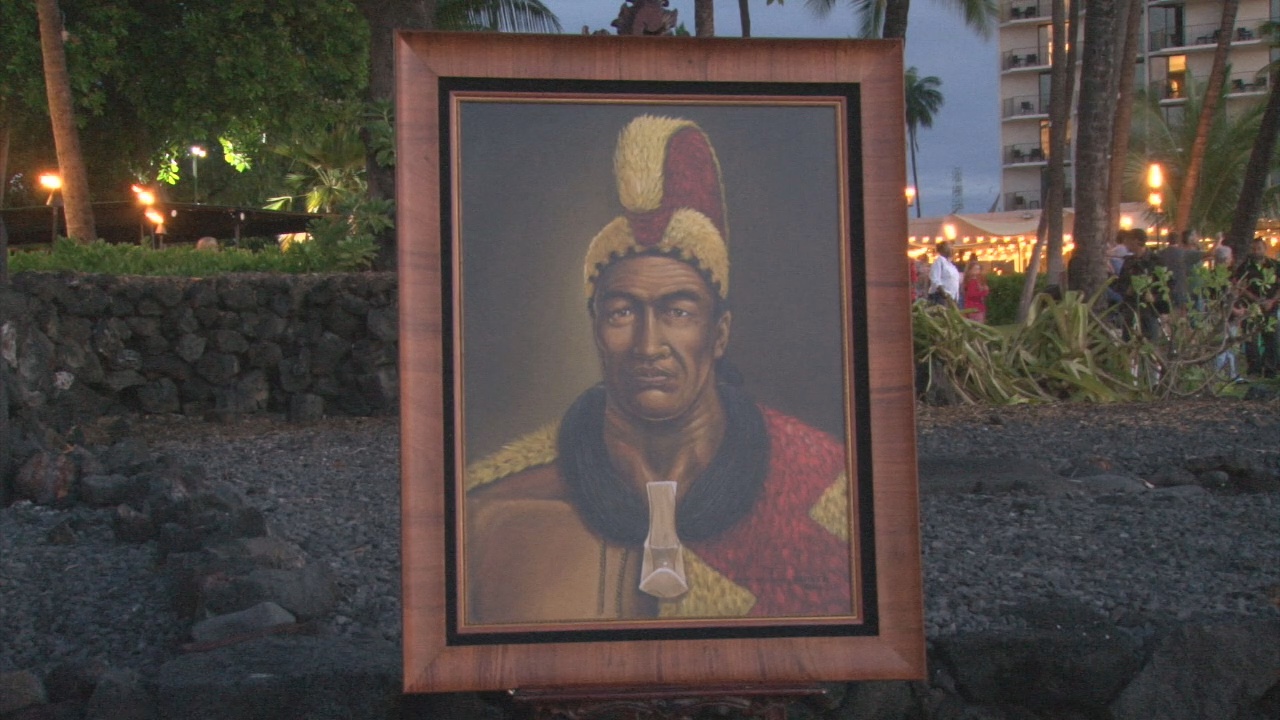 King Kamehameha returned to the island of Hawaiʻi in 1812, making Ahuʻena Heiau the center of political power in the Hawaiian kingdom. It was at Ahuʻena where King Kamehameha died in the early morning hours of May 8, 1819.