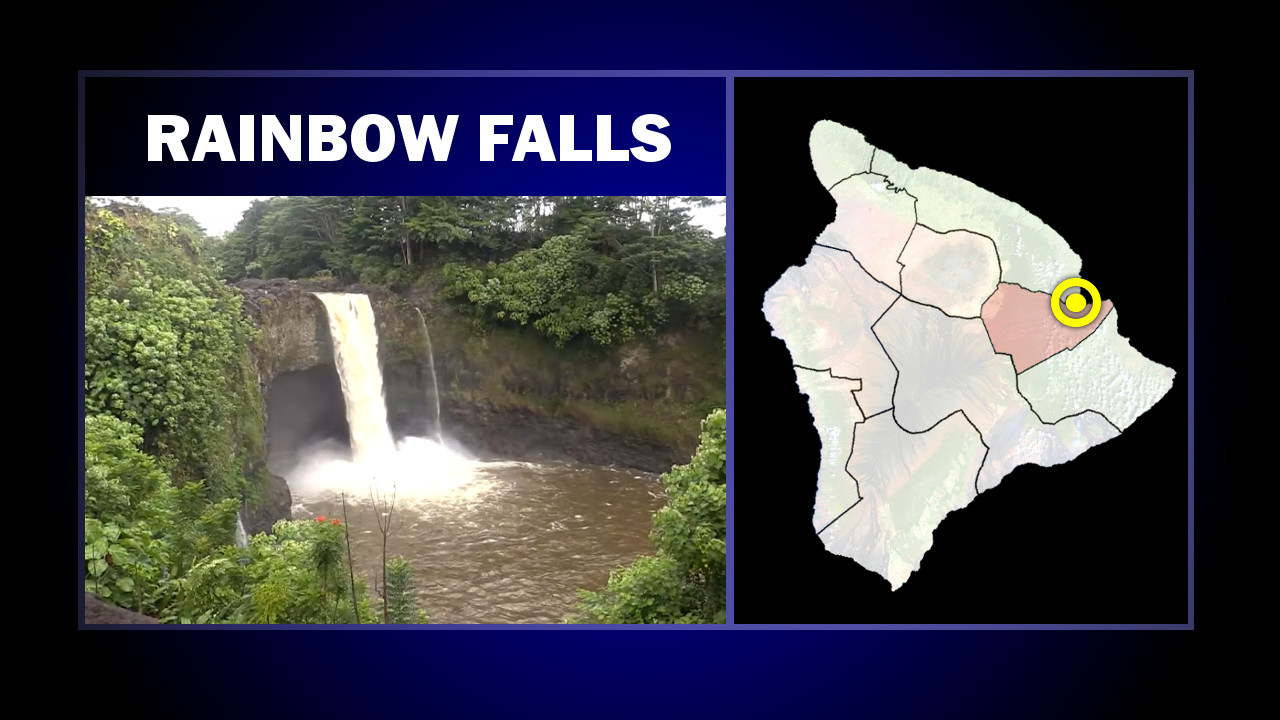 HILO, Hawaiʻi - A woman, who accidentally went over Rainbow Falls on the dangerous Wailuku River, was able to get to the river bank after the fall and was rescued by the fire department.

(BIVN) – A woman reportedly went over Rainbow Falls and was later rescued from the Wailuku River on Friday.

The alert went out just after 1:45 p.m. that a female, said to be in her 20’s, went over the falls by accident. She was found sitting on the northern bank of the pond, out of the water, by the time rescue crews arrived.

According to the Hawaiʻi County Fire Department:

The second Fire Rescue Specialist was extracted from the river bank with a Billy Pugh net, fire officials say.