HONOLULU, Hawaiʻi - The ʻohana, crew and community of Makaliʻi set sail for the kupuna islands of Nīhoa and Mokumanamana. 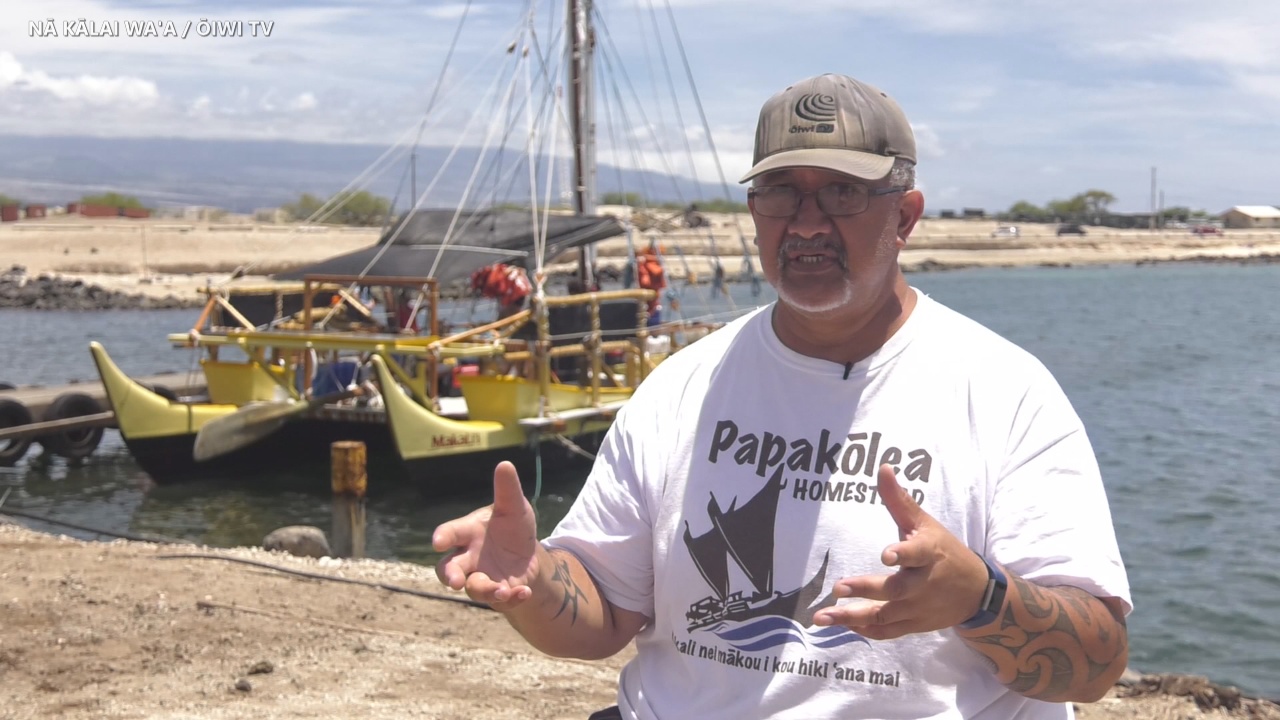 Nā Kālai Waʻa and the Edith Kanakaʻole Foundation are off to the kupuna islands of Nīhoa and Mokumanamana, on a voyage that has been named Hanaunaola.

Hawaiʻi Island celebrated the start of the voyage from Kawaihae on Friday, with departure protocols and ceremony. 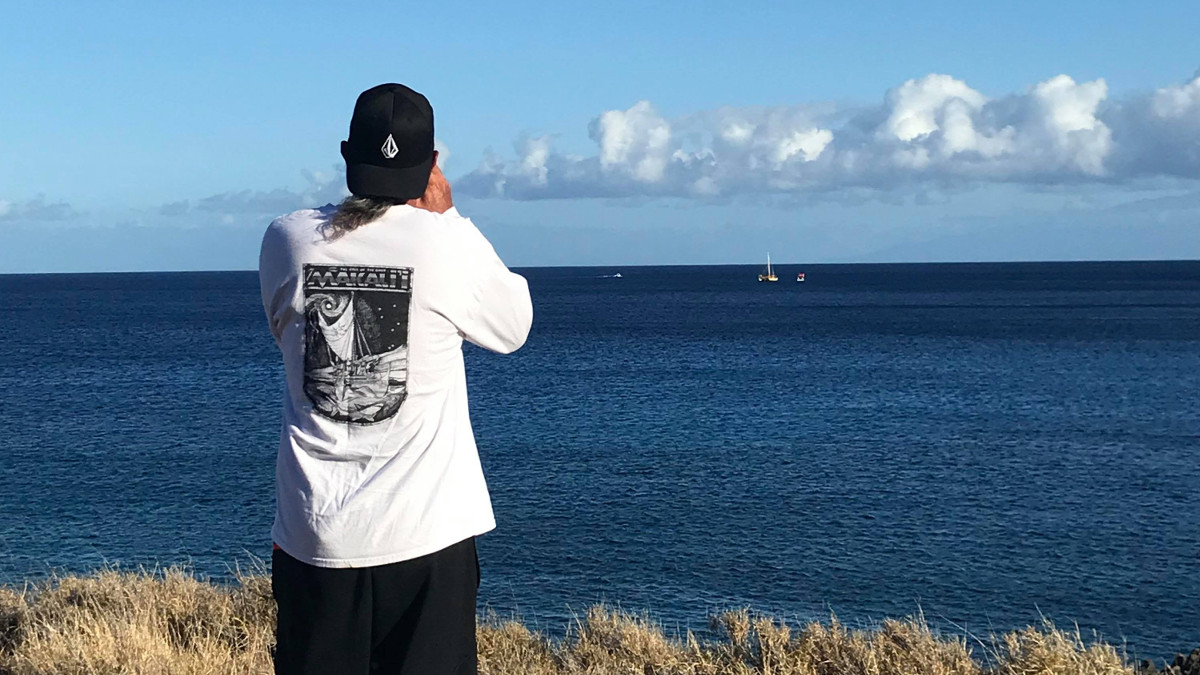 This news release was issued on Monday:

Famed Hawaiʻi-island waʻa kaulua, or double-hulled voyaging canoe, Makaliʻi has arrived in Honolulu from Kawaihae completing the first leg of a month-long journey to the kupuna, or elder, islands of Nīhoa and Mokumanamana that are 300+ miles north of the island of Kauaʻi. The name of this voyage, “Hanaunaola,” is a reference to thriving (ola) generations (hanauna) and is aimed at “Sustaining Generations Through Voyaging.” The voyage marks the culmination of two years of dry dock and refurbishing of the vessel, endless hours of navigation, sailing and cultural training, and several seasons of community-wide efforts to plant, cultivate and produce food for the voyage.

Under the guidance of original Hōkūleʻa crewmember and Pwo Navigator Shorty Bertlemann, this crossing from Kauaʻi to these Northwestern Hawaiian islands is a prime training ground for non-instrument navigation and a great opportunity for preparing this new generation of seafarers embarking on the Hanaunaola voyage. Furthermore, Mokumanamana – with its numerous cultural sites, heiau, and structures – is an extremely relevant spiritual destination, requiring equal amounts of cultural training and protocol to fully honor and embrace the essence of this quest.

The voyage is being pursued in partnership by Nā Kālai Waʻa – Makaliʻi’s parent organization – and the Edith Kanakaʻole Foundation, well-known for its in-depth research and knowledge on the cultural significance of Nīhoa and Mokumanamana. Senior Captain, Community Liaison and Pwo Navigator Chadd ʻŌnohi Paishon has been a part of the ʻohana waʻa since the mid-1980’s as a Hōkūleʻa crew member and notes what an honor it is for Makaliʻi to make this significant voyage that others have made in the past. “We just want to continue in that wake of all of our voyaging canoes continuing to sail back into these kupuna islands.”

While there will be 14 crew members on board Makaliʻi, this Hanaunaola voyage is made possible only by the extended crew of hundreds in the community. This is particularly true given that this is the first voyage in modern times to be provisioned entirely from food grown, harvested, and prepared by the waʻa’s own local community. “In the beginning it seemed like a very big challenge for the community, but as we are getting ready now to leave, the canoe is 100% provisioned from our island,” noted Paishon, who sees this as an example of what is possible off the canoe saying, “If you can feed 14 people on a voyaging canoe, three meals a day, and they come home healthy and still thriving, then there isn’t any reason why we couldn’t put food on the shelves of our family, of our elders, or our community.”

For more information on Makaliʻi, Nā Kālai Waʻa and the “Project Hanaunaola: Sustaining Generations Through Voyaging” that is funded by a three-year grant from the United States Department of Health and Human Services’ Administration for Native Americans (ANA), visit nakalaiwaa.org/hanauna-ola.