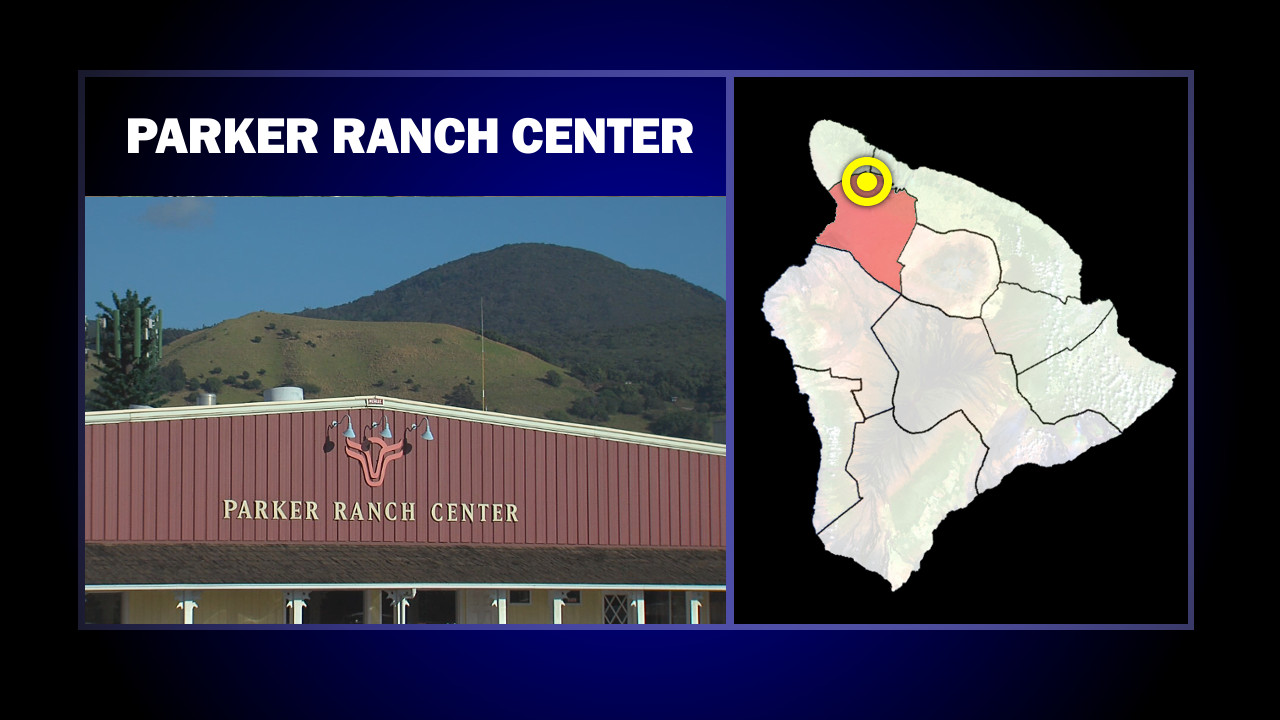 Waimea Man Dies After Being Hit By Car In Parking Lot

(BIVN) – A 53-year old man died following a single vehicle collision on Friday, June 28, in the parking lot of the Parker Ranch Shopping Center in Waimea.

Police have identified the victim as Clinton Leimamo Pawai of Waimea.

Responding to a 7:24 p.m. call, police determined that a 34-year old male from Kamuela was operating a white 2007 Toyota Tacoma pickup truck when he struck the 53-year old male in the parking lot. The pedestrian was not in a marked crosswalk. The 53-year old male was transported to the North Hawaiʻi Community Hospital for treatment. He was later pronounced dead at 12:32 a.m. (June 29).

The driver of the Toyota Tacoma was not injured in the collision, but was arrested for operating a vehicle under the influence of an intoxicant. He was later released pending further investigation.

Police believe that alcohol is a factor in the collision.

The Area II Traffic Enforcement Unit has initiated a Negligent Homicide investigation and is asking for anyone who may have witnessed the collision to contact Officer Kimo Keliipaakaua at 326-4646, ext. 229.

Police say the incident it is not counted towards the annual tally of fatalities for statistical purposes, because the collision did not occur on a public roadway.