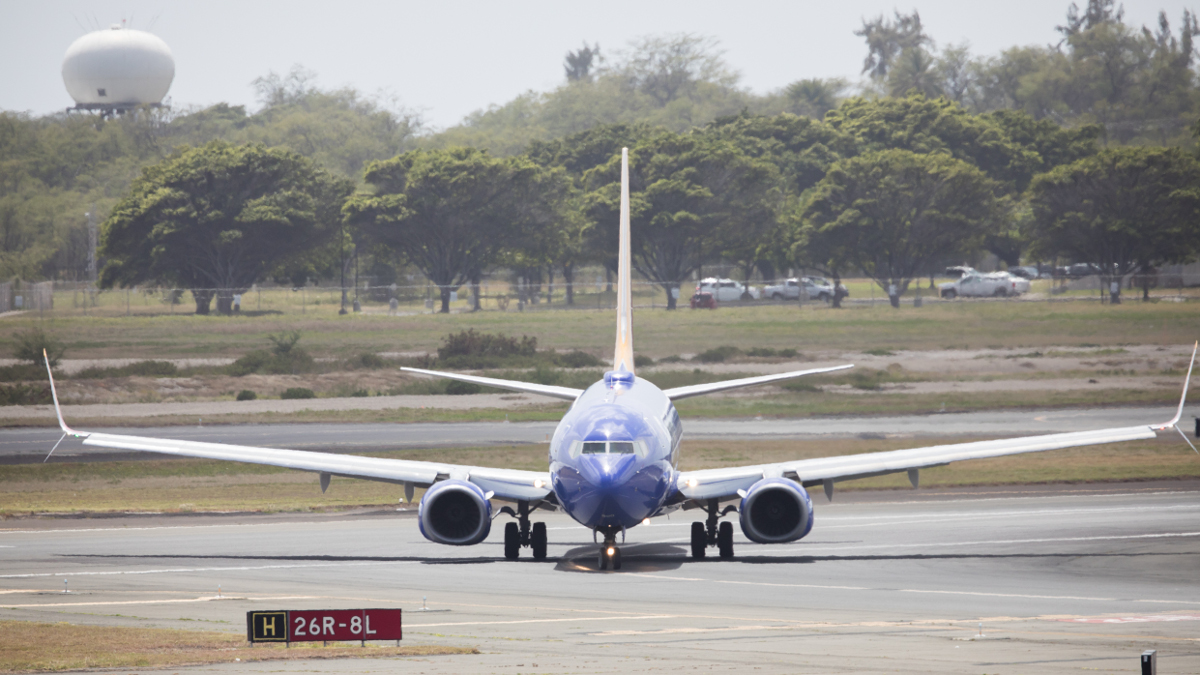 Expanded Southwest Airlines Service, Including To Hilo, Goes On Sale

HILO, Hawaiʻi - Daily interisland service between Honolulu and Hilo, as well as between Kona and Kahului, will begin in January 2020, with introductory fares offered through August 22 as low as $29 one-way.

(BIVN) – The first-ever Southwest Airlines service to Hilo International Airport went on sale today, as the Dallas-based airline published the schedule for the upcoming flights.

Southwest began an interisland service from Kona to Honolulu on May 12, 2019.

On Thursday, Southwest also announced it will begin nonstop service between Kona and Oakland on January 19, as well as Kona and San Jose on January 21. Those fares are currently available for as low as $99.

“We’re energized by the warm aloha Southwest has enjoyed in response to our initial Hawaii offering and this second wave of service is an investment that broadens our everyday value through low fares, no fees to change tickets (though fare difference may apply), and two checked bags free* for everyone,” said Tom Nealon, Southwest Airlines President, in a media release. “We’re focused on bringing Hawaii an authentically Southwest experience with comfort across all seating—for every Customer—along with in-cabin snack enhancements for our flights between Hawaii and the mainland.”