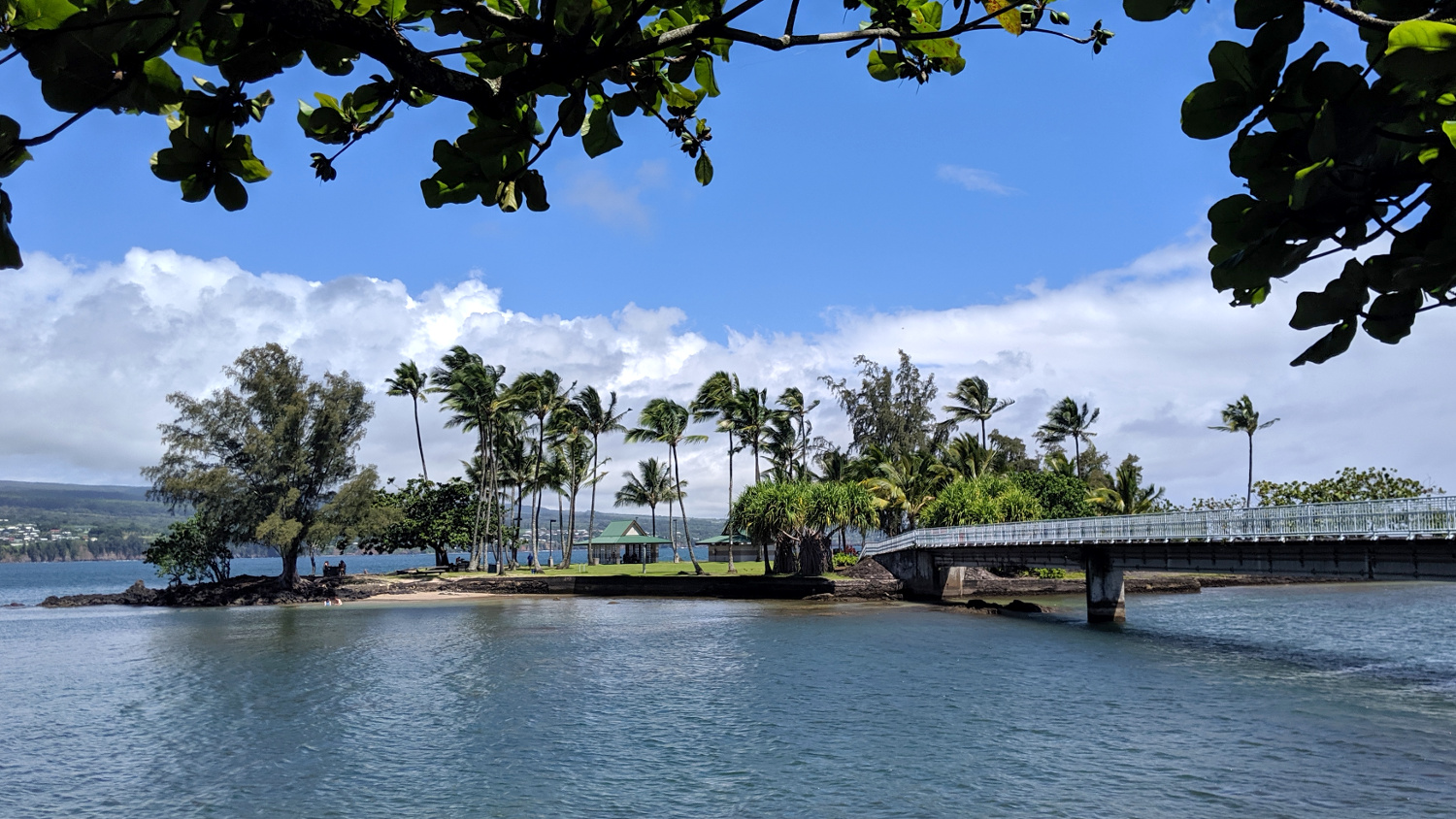 image of Moku Ola, or Coconut Island, by David Corrigan

Woman Who Swam Away From Police Arrested Off Coconut Island

HILO, Hawaiʻi - A 29-year-old Hilo woman was arrested and charged following a "bizarre" chase on a bicycle and an attempted escape by sea, police say. 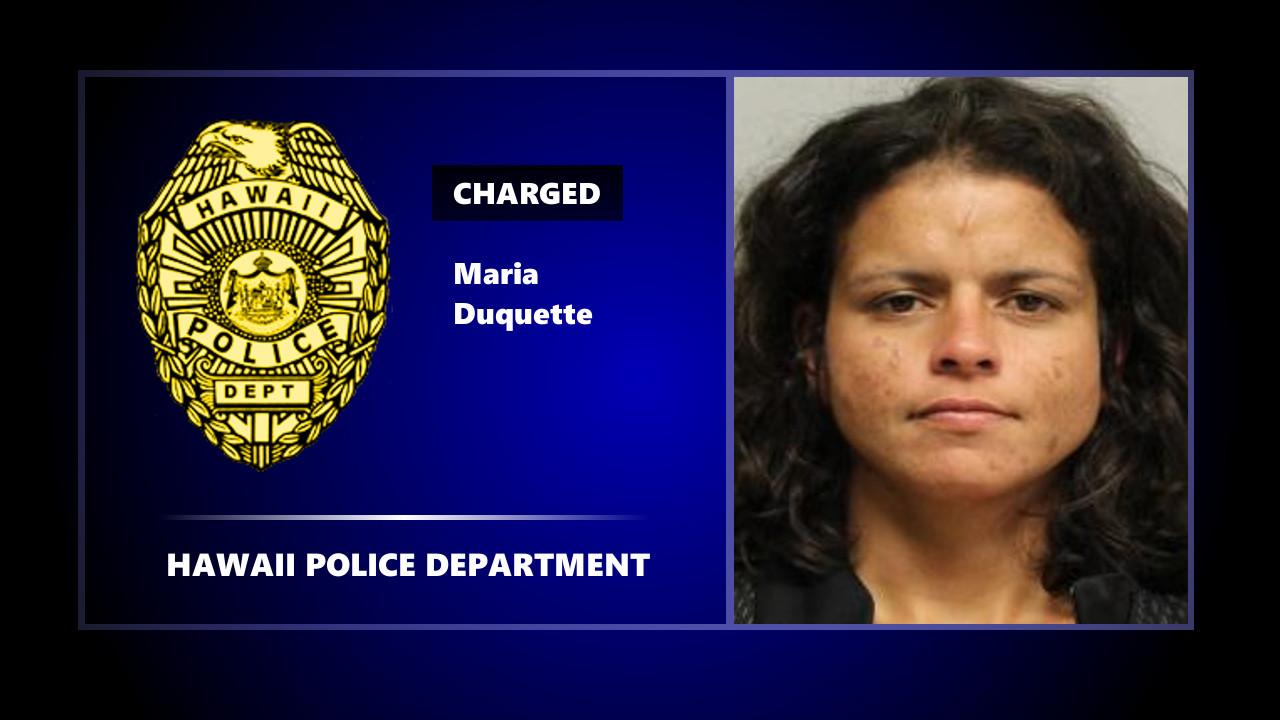 (BIVN) – Hawaiʻi Police arrested and charged a Hilo woman following what they are calling a “bizarre” chase that first involved a bicycle, and then transitioned into an attempted escape by swimming, before she was apprehended in the waters at Moku Ola, or Coconut Island.

Hawaiʻi Island Police have arrested and charged a 29-year-old Hilo woman following a bizarre chase on a bicycle that ended in the apprehension in the waters at Coconut Island.

Patrol officers responding to a report of a stolen bicycle on (August 15) observed a female riding a bicycle that matched the description of the one stolen. When officers tried to stop her to examine the bicycle, she took off, disobeying the patrol officers, and fleeing on the bicycle through Hilo Town.

The female ended up near the waters edge on Hilo Bay Front and left the bicycle jumping into the water swimming away. When police arrived, she was making obscene gestures and yelling at police.

Police lost sight of her and obtained assistance from a member of the public, utilizing a boat to search for her. Assistance was also provided by the Hawaiʻi Fire Department who utilized the County Helicopter.

The woman is identified as Maria Duquette of Hilo. She was arrested and charged for disobedience to a police officer’s direction and an array of criminal traffic offenses related to the operation of the bicycle.

The bicycle she was riding was found not to be part of the earlier theft investigation.

The apprehension, according to Hilo Patrol Sergeant Clarence Davies, was “a collaborative effort from the public and the police, and rescue personnel working together.”

Police want to extend appreciation to the boat owner, the numerous calls from the public, and the Hawaiʻi Fire Department for responding to the call so quickly.